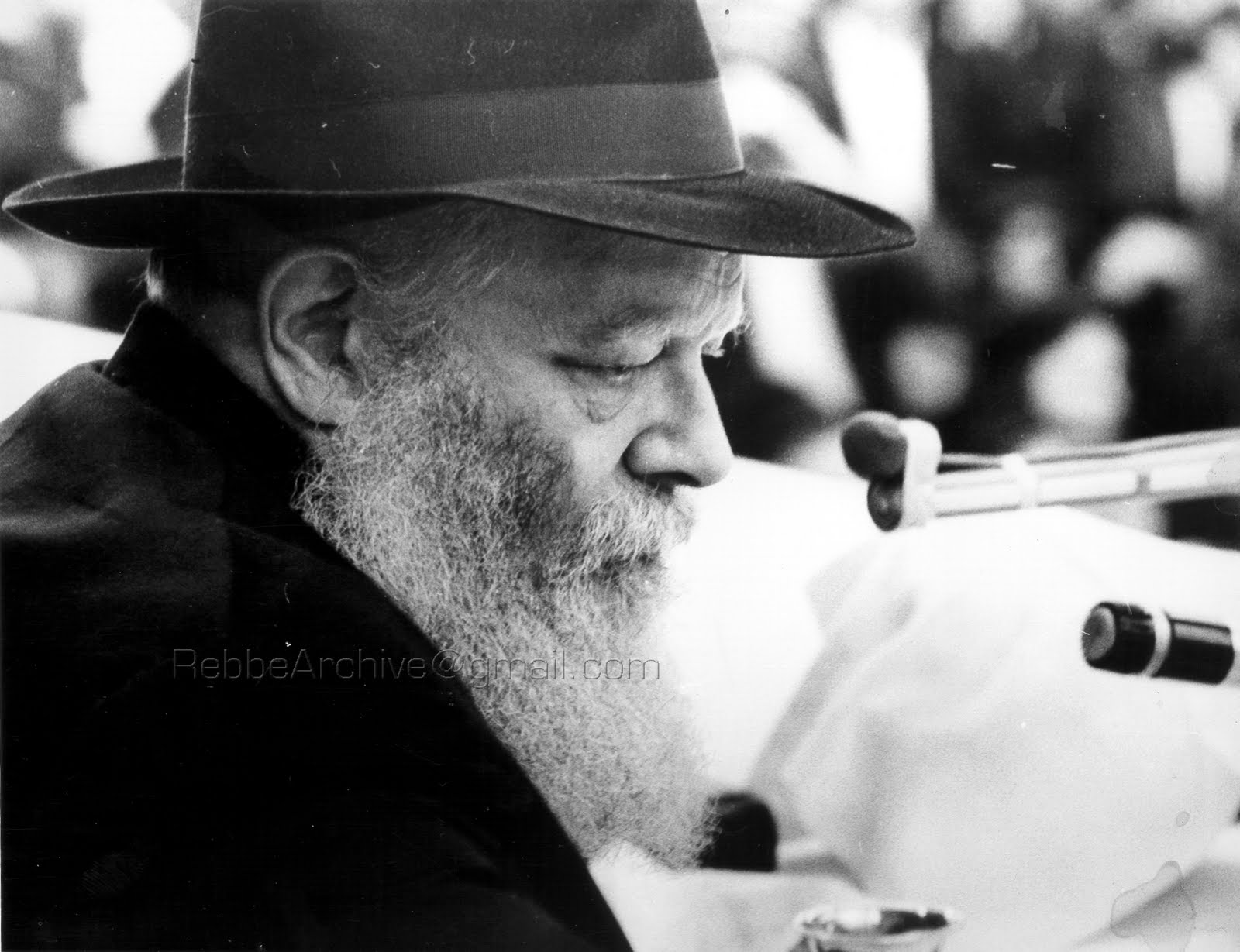 Sometimes I think about weird things. For example, recently, I started thinking what it must have been like after Moshe passed away. For some reason, I imagine that for a whole generation, people that lived while he was alive would have been talking about him and how awesome he was.

“Dude! Do you remember that time he came down the mountain and his face was glowing?”

“Totally, bro! That was crazy. But remember that time he made his staff into a snake and then those other guys made their staffs into snakes but then his staff that was a snake ate their snakes?”

“Yeah man, Aaron was there, remember? He told us all about it.”

I just feel like these conversations must have happened a lot. How could you know a tzadik like Moshe without being totally blown away by him and all that he did?

In a way, you could say that about the generation that lived when the Rebbe was alive. There are stories after stories, first hand accounts after first hand accounts, and miracles after miracles recorded online, in print, on video, and orally. When people describe the Rebbe, they talk about his eyes penetrated your soul, how when he talked to you it was like you were the only person in the world.

Stuff like that makes us folks who didn’t know about the Rebbe when he was alive, and had no chance to connect with him personally, or to have yechidus with him, or get a dollar from him, feel hardcore bummed. We missed it! We missed the leader of our generation doing miracles and telling people exactly how they should live their lives, and looking into our souls and bringing out the best in us.

Think how the generation after Moshe must have felt.

“Dude! Can you believe it, we were only one generation after Moshe. We missed the frigging sea being separated!”

“And the plagues, man, don’t forget the plagues. That’s like 7 miracles or something.”

“How the heck am I supposed to connect to Moshe like this? How can I appreciate anything in Judaism, in this Torah he gave us, when we don’t have him here to blow our minds and tell us how to live our lives, and to guide us?”

The same might be said about Chabad. How can someone truly be a Chassid without the Rebbe? It’s like a country without a president or a child without a father.

It’s a tough question, and tends to cause baal teshuvas and young Chabadniks to ask the same question at practically every farbrengen: how can I connect to the Rebbe when he’s gone? 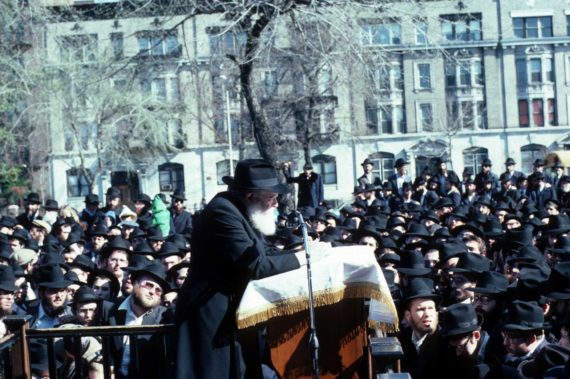 Ironically, it was my move to Crown Heights that helped me understand that there’s a different angle to this whole thing.

This is the thing: Moshe didn’t exist to create miracles. The miracles existed to fulfill an end: to give the Jews the Torah. The whole thing was about the Torah. About the lessons G-d was trying to teach the Jewish people. The miracles were simply the most expedient way to go about that.

In Chabad-speak, the miracles, the awesomeness of Moshe, the mind-bending theatrics of the escape from Egypt and the acceptance of the Torah on Har Sinai, these were all the gashmius (the external element) of what was really happening: the transfer of G-dly wisdom into the minds and souls of the Jewish people.

I would imagine, then, that the people who lived during Moshe’s time might have had their own special challenge. Looking past the gashmius of Moshe, the miracles, and the escape from Egypt.

Imagine all the Jews sitting together in a sukkah during Sukkot and talking about all the crazy things that happened to them in the desert.

“The manah, bro, it was insane! One time, I imagined that it was like, a chocolate cake layered on top of vanilla ice cream with sprinkles and I tasted every bit of it. Even the sprinkles! Blew… my… mind.

“And Moshe, man, he made it all happen, it was all thanks to him.”

And I imagine a few Jews who didn’t experience it all, after they heard that story for the hundredth time, some of them might have wondered… okay, but what’s the point? Fine, so it was crazy, but why was it crazy? What’s the meaning behind the manna, what’s the connection? Was there a significance to Moshe’s glowing face? What was the lesson behind the splitting of the sea?

In Crown Heights, you hear a lot about the Rebbe. Amazing stories. Miracles you wouldn’t believe. Many of these stories are told through first-hand accounts. This is the Jerusalem of Babylon, ground zero of mind-blowing moments and the epicenter of world-changing events. 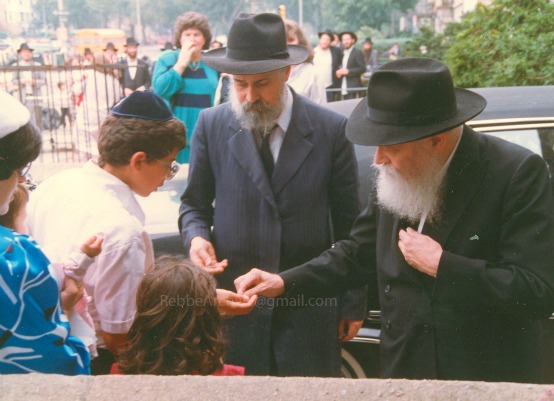 That power, that vision that some people had of the Rebbe is so powerful that they sometimes have trouble letting go of it. Entire farbrengens can consist of describing little actions the Rebbe did, or trying to remember what year he gave a famous speech. All these are beautiful expressions of a deep connection to the Rebbe, something none of us in this generation can fully understand.

But we also have an advantage because of that. We don’t need that gashmius. We don’t need to know exactly what year a sicha was given over, or what the Rebbe ate for lunch. We don’t even need the miracles.

If those help us reach deeper, that’s fine. But they aren’t the point.

The point is what the Rebbe taught us. The Torah he and all the other Chassidic Rebbeim brought down from Mount Sinai. The ahavas yisrael he demanded from us. The goal of bringing G-d down into this world, and the ultimate goal of ushering in the age of Moshiach.

The Rebbe said himself that we don’t connect to any Rebbe in any other way than “through his books”.

And so, in a way, our generation can connect to the Rebbe more deeply, and in a much truer capacity than the generation before us. Because we can connect straight to the essence of the Rebbe.