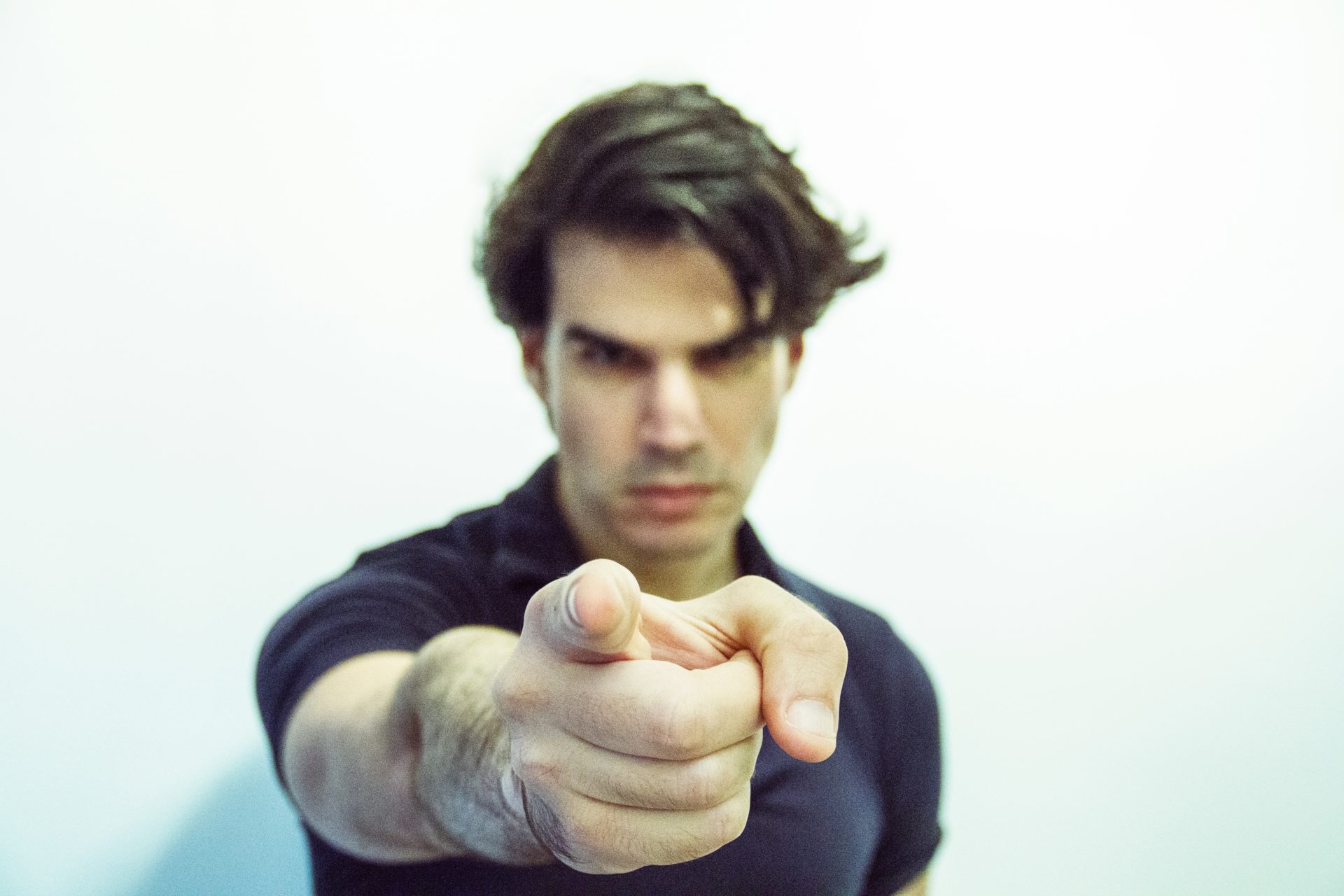 To explain the complicated nature of being the kind of writer who, so often, when he puts his thoughts to paper, is critical of his own community.  Not just critical, but sometimes seemingly at war.  Even going so far as to write for the enemy, the press the community sees as having waged war on them for years.

To the reader, to the one who feels the attacks being lobbed from over the walls of the safe communal structure, the only explanation is that the writer must harbor some deep anger, some vendetta that he is satisfying through his work.  And maybe the writer isn’t even really part of the community.  He’s just one of those people, those complainers, that are more interested in validation from other communities instead of his own.

This, I think, is the pretty universal experience of writers who take on this role.  We are seen as cranks, enemies, losers, grudge-holders, and more.  But however it’s expressed, what holds these various perceptions together is a tendency to believe that ultimately the writer must have something wrong with them, some sort of emotional or intellectual imbalance that explains their obsession with taking down their own people.

I’ve recently published a number of articles that had me on the receiving end of all of these accusations.  They tend to be about about disturbing trends I’ve seen in my community, the orthodox Jewish world.

To the community members who didn’t see these issues or didn’t agree with my critiques, it felt like an ambush, and attack from an angry outsider who had already written enough articles complaining about his experience in the orthodox world to prove that he didn’t have the community’s interests at heart.  I was a “traitor,” “mentally ill,” a “communist,” and a “liar”.

Once, when my emotional wellness was more based in approval of others, this sort of reaction would have sent me scurrying, off to disappear inward for a few weeks to lick [ACCURATE?] my wounds.  There is something surreally painful about being vilified by the people you care for, and the community you feel part of, no matter how critical of it you are.  And so when the attacks came from people who looked like me, believed in the same things I believed in, and prayed to the same God as me, it was utterly disorienting: maybe I was a traitor.  Maybe there was something wrong with me.

But things have changed.  When the inevitable attacks from my recent articles came pouring in, I had learned to look on in a sort of detached calm.  I’d watch the angry tweets and comments and emails pouring in, more as an audience member than as the person it was directed at.  And in the back of my mind, I’d meditate on what my next piece would be.

What has changed?  Why have I been able to handle this anger in such a different way?

I think it has a lot to do with understanding my work and my role as a writer.

One of the things people have trouble grasping, and this applies to writers as well as readers, is that a writer is not his or her work.

For writers, it is often a sign of perfectionism and a need for others’ approval when they associate themselves with their work.  These are the writers who tend to think that they are good writers if their work is popular or well-liked, and bad if their work is unpopular or despised.  They judge their work, in other words, based on the reactions of others.  This is poison to a writer, especially one who releases pieces often, and thus will inevitably feel a constant rise and fall in mood based on the individual reactions to each of their pieces.  If you judge yourself based on the reactions to your work, then your self-worth and your sense of “good” and “bad” writing is based entirely on the whims of others.

The answer for writers, then, is to understand that our work is not who we are.  It is what we create, and it ideally comes from a place deep inside of us.  But it is not us.

The truth is far more pedestrian: writing is a skill.  And whatever a writer creates is simply that: a creation.  No different than a sculptor whose work stands as a separate being from her, no matter how deeply she had to dig into herself as she dug at the block.

In fact, as a writer, I’ve often come to see my writing as more performance than anything. In my writing, I am a character.  What you are reading, even now, is not me.  It is a fictional person who exists in order to express something deep within the real person behind the writing.  Perhaps I sound calm and thoughtful in this piece, but you have no idea if before this I got into a foolish argument with my wife, or if I was angrily fuming about the very topic I’m writing about.  You don’t know that I, in fact, spend most of my time not thinking about what I spend that day writing, which is why I am meticulous about keeping a list of my ideas.

And so, since my writing is not who I am, and since this is all a performance, and since it’s a skill, a tool, to be used just as a chisel is used on a sculpture, the intentions I have when I write are different than for a writer who thinks their writing is who they are.  I am not so concerned with how people perceive me as a person through my writing, since I know that it is impossible for them to truly know me through my work.  In fact, the harder I have tried in the past, the more such a goal seemed impossible: you cannot control how people think of you even in a face to face interaction.  How much more so in a short essay which can only focus on one narrow topic.  It would be like expecting an alien to know everything about the planet earth by showing them a blade of grass.

My intentions, then, are focused on how I can use my writing and, more specifically, my character, to achieve goals beyond myself.  For example: from my experience, I’ve seen just how painful and lonely it can be to be mentally ill.  Even worse, to feel alone in your pain.  And so, in the past, especially when my own experiences with mental illness were far more front and center in my life, I’d write piece after piece about being bipolar.  In so doing, I’d receive messages from people that told me how much my work meant to them, and that would then feed my work further.

Now, things are different for me.  I have had different experiences, different problems I’ve seen in my immediate vision that are fodder for the kind of writing I care about.  For example, when I was in yeshiva, one of the lessons that I think stuck with me in a very deep way was the importance of valuing and appreciating and fighting for all Jews.  Perhaps they had their own vision of this: that we should encourage them to find themselves through mitzvahs and Torah.  But as my experience living in the Jewish world has helped expand my vision of the kind of suffering Jews go through, I’ve learned that my writing can have an impact on the Jewish world in ways that may help alleviate their suffering.  Especially as someone who had, for almost two years, felt alone and lost in the Jewish world, I feel that I can access the empathy and understanding to write about their concerns.

It is not that I hate the Jewish world around me.  Just the opposite.  I care about the Jewish world, and this motivates me to use my character in my writing to become an advocate for those who I feel do not have the kind of access to self-expression that I do.  If I am even a tiny bit successful at this, I may create a backlash against me, but it will have been worth every bit of that.  Because the more that I understand the backlash isn’t really against me, but against the character people think they understand, the less it affects me, and the more I can use it to continue fighting for the people I care about.

To put it more plainly: I want to improve the Jewish world.  And if that means people see me as a nag or a traitor, it’s worth it.  No one is better equipped to take on that role than a writer.

And that is why you can expect more such traitorous writing from me.  Because I love being Jewish.  And the more I love it, the more I will use the most valuable tool at my disposal, writing, to improve it.