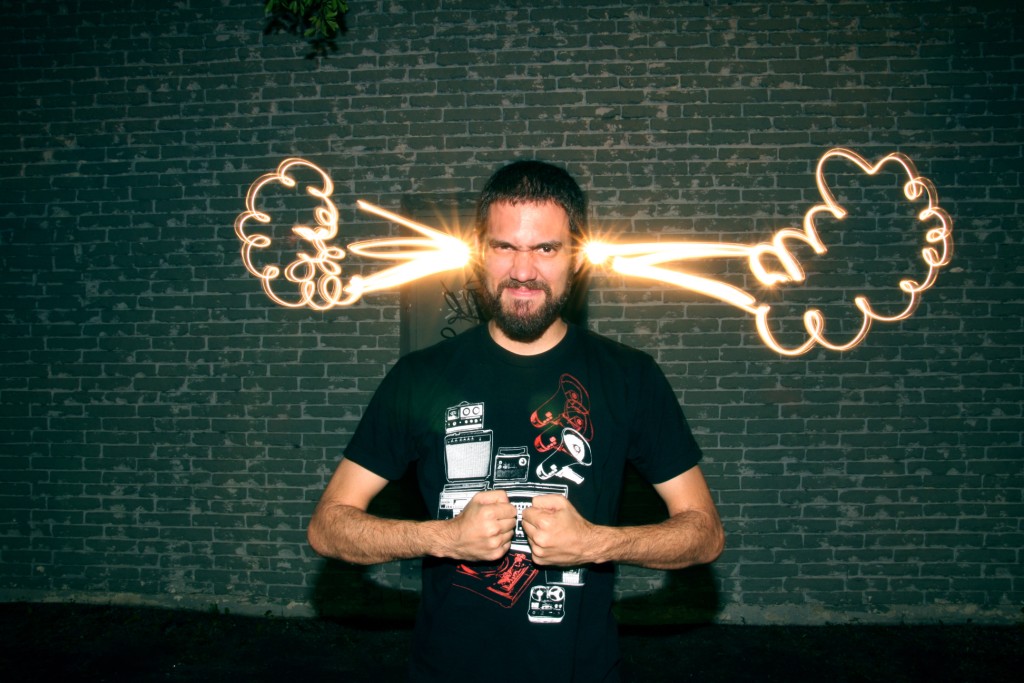 The reaction to my latest post has, surprisingly, only reenforced my belief in my blog, its goal, and the post itself.

What I saw yesterday was anger, vitriol, ugliness, from the commenters. From some people who I respect as well.

For a while, I was regretting the post. Should I take it down, I thought? Was it my place to say such things? Who am I? Maybe they’re right.

But as I saw the responses, it became more and more clear that the angriest, and most common, responses were not reading my post. They were imagining words, creating false realities… it was weird. Especially when people began to accuse me of excusing rape… I still shudder in pain to think that people would think such a thing.

And I realized that the whole reason I wrote this post is because I am sick and tired of this issue, and so many others, becoming political.

What do I mean by political? I mean an issue with clearly delineated boundaries, where people have a ready response because they have memorized their positions. Everything is black and white. There are good people and there are bad people. There are right positions and there are wrong positions.

And so a post about modesty immediately becomes about “shaming women” and “rape culture”, etc. A post whose whole goal is not about forcing women to do a thing, not about shaming, and in fact was meant to make men responsible for their actions is seen as yet another article from a man who doesn’t get women trying to “force” them to do things his way.

I kept wondering to myself yesterday, did people not read what I wrote?

But I realized, no. The fact is that the post has become politicized.

And that is sad, because the post is meant to destroy politics. And I will write more posts with the same goal.

Why? Why should we aim to destroy politics?

Because they are our way of turning each other into enemies. When that happens, people on both ends of the spectrum lose. A discussion about modesty is simply off limits because to take it on means you are either are on the good side or the bad side.

As I said on a comment to another post: “It bothers me to no end that people continually say the same tired factoids, the same tropes, the same endless repeatable, political, regurgitated, facts that they have memorized because they haven’t taken the time to think for themselves. Being human and honest is not about removing responsibility, it is about saying that I refuse to fall into the same old paradigms and would rather work this out in a deep way, even if it is flawed, because I refuse to be a cog in the wheel of causes for which people do not think for themselves.”

To be clear: I think the post could be worked on, could be improved. But that’s the entire point. Almost all my posts are put up quickly, because I want them to have a chance of failing. I create fallible things on my blog because I want to promote the idea that it’s okay to be wrong. Life is a process. You and I are growing, and for us to demonize each other because of whatever point of the process we’re in is just plain ridiculous. At the end of the day, we’re on the same journey.

The post isn’t perfect, but it’s also not political. It doesn’t fit into a feminist paradigm and it also doesn’t fit into a conservative paradigm. People who are trying to make it into one or the other have completely missed the point of the post, and if they are regular readers, have missed the whole goal of my blog.