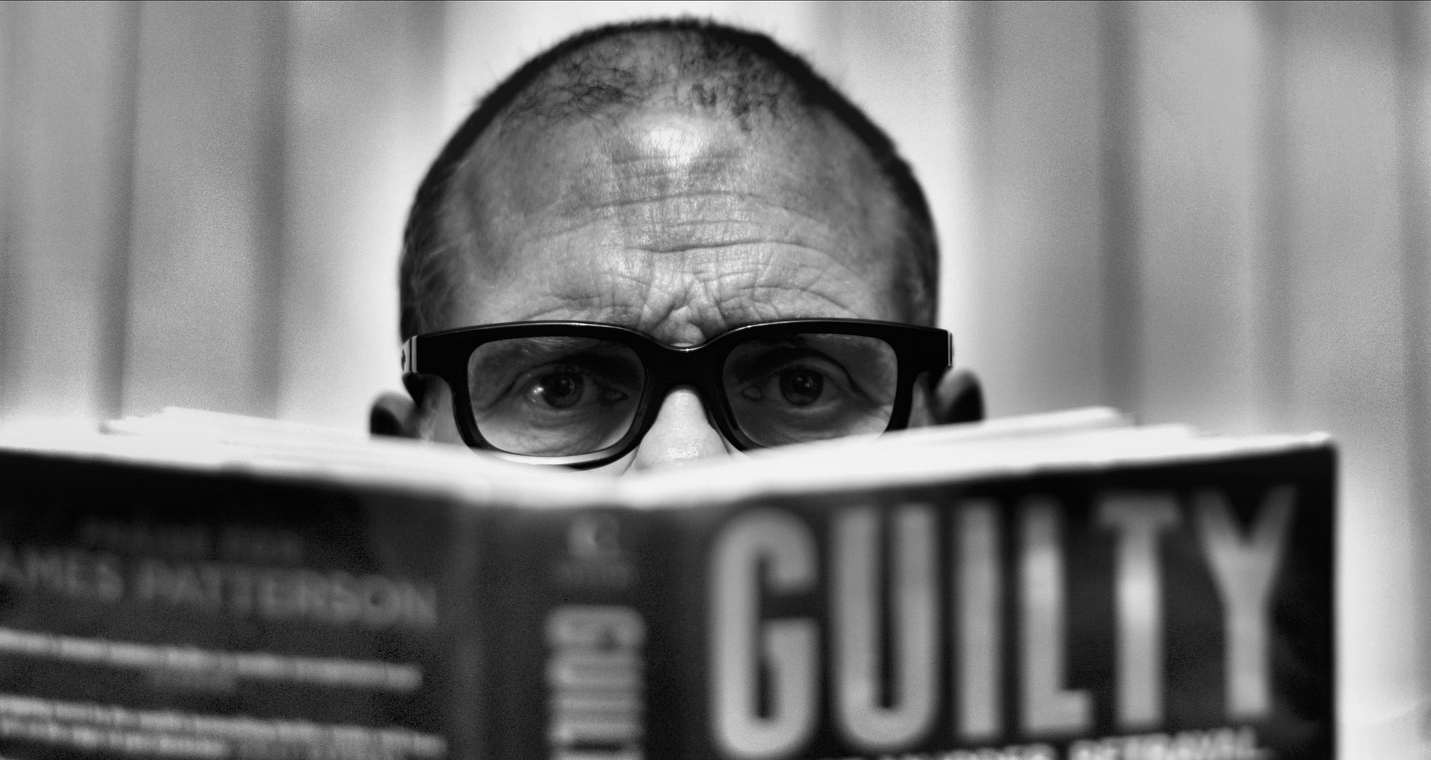 There’s a commentator in the world peddling a lie.  He goes from campus to television to his website and spreads it into the world, causing a sort of existential pain and despair in those who listen, who are affected by what he says.  Even if they don’t realize it, that is the effect.  Either that, or a calcifying, a hardening, of the heart.  Of the soul.

The lie: “Facts don’t care about your feelings.”

This is the favorite line of famed conservative blogger and commentator Ben Shapiro.  With his hard-lined face, he delivers it, whether in so many words or not, in whatever he’s discussing: from Israel to Trump to transsexuality.

It’s fashionable these days to say such things.  These are times when we like to mock (and, if we’re being honest with ourselves, are a bit scared by) college students and their “safe places,” in which the coddling of the Millennial generation is a constant topic of discussion, in which “trigger warnings” seem to be used for the most innocuous things.

So the folks who come in with their hard facts and stony eyes and unyielding to PC-ness are often treated as heroes, on both the left and the right.  You’ve got people like Bill Nye basically rebuilding his career off of mocking the foolish feelings of the religious.  You’ve got Ben Shapiro saying it how it is to the weak people of our world.

They all peddle the same lie, these commentators: your feelings don’t matter in the face of the truth.

For the most part, those who have argued against these points tend not to argue with the main reality: that objectivity is not dependent on subjectivity.  That there exists a hard world outside, and a soft one within us.  It seems to be a difficult thing to argue against, except in the vein of: Well, people’s feelings matter as much as the objectivity of the world.  Subjectivity is equally important.

But the problem with this approach is that it is still stuck in a world of dualism, a world where objectivity exists on its own, as does subjectivity.  Two disparate worlds that collide when foolish humans take it upon themselves to discover what the truth of the world is.

But the real problem with this worldview is that, ironically, it is not true.  There are not two worlds, there is one world, and an orthodox Jew of all people should know this better than anyone.

Facts, in other words, care about your feelings.

What do I mean by that?  Am I just some mushy-mouthed, bleeding heart, liberal who needs his safe space?  Maybe, but maybe hear me out.

If one believes that objectivity is a separate reality from their subjective reality, they steel themselves, they turn themselves hard and focused in the way Shapiro often depicts himself.  They, in other words, try to make themselves objective.  They try to think utterly logically, with all their critical faculties running at all times.  If it was up to them, they’d be a computer, processing information and spitting out facts that are indisputable to all.

But that’s just the problem: even the most logical, most intelligent, person on earth is not a computer.  Try as he might, he will never escape his subjectivity.  No matter what, every single fact that comes into his mind must first pass through his emotions.  His goal, then, becomes to turn off his emotions.  And therein lies the biggest danger: the people who think they can do this are often the least in control of their emotions.  When you don’t acknowledge that something is there, you have no way to control it.

This is what the statement “Facts don’t care about your feelings” comes down to.  It’s a declaration by a human being that it is possible to not be human, to ever be able to see truth in a way that transcends emotion.  But the reality is that if you are human, you have feelings.  And so the only way for a fact to be fact to you is if it is processed and understood through your emotions as much as by your intellect.

In fact, even this dichotomy of intellect and emotion is an over-simplification.  We are human, and so no there is simply no reality beyond what we experience.  Further, even the world itself is affected by our humanity so that facts literally bend to our reality.  Anyone who has learned basic modern physics knows that by observing a physical phenomenon we actually affect that reality (this may mean our simple presence, not necessarily our consciousness).  And so even the dichotomy between ourselves and the world is a false one.  Emotion, intellect, facts, feelings, our bodies, and the world are all one, and pretending we can separate them is a fundamental flaw of the western world’s thinking.

This is not just theoretical mumbo jumbo, something that doesn’t have real-world implications.  In fact, this misapprehension has affected us so deeply that we are in danger of losing touch with reality itself if we do not realign our thinking.

A great example of how this affects our lives today is in the way people think about numbers.  Data, math, etc.  Because these are seen as so purely “facts,” literally being spit out by a computer, we tend to allow them to rule our lives.

Look at the election: poll after poll (seemed to) showed Hillary winning by a huge margin.  But the problem was that these numbers did not say the whole story: they were simply part of a larger one.  As people like Nate Silver repeatedly attempted to remind us, there were always outliers, significant reasons that Trump had a chance to win: the amount of undecided voters, the people who might choose not to go out to vote, the way the polls would bounce up and down throughout the election.  But people who were invested in Trump losing became so infatuated with the numbers they were shown that they didn’t realize how much their emotions were ruling them.  And this wasn’t just a “layman” problem: the Huffington Post’s data expert wrote an article ripping Silver apart for his “pessimistic” view that Trump had a 30% chance of winning.

This applies just as much in the world of marketing in which I work, where everyone from the entry level college kid to the top Chief Marketing Officer is tempted to point to numbers to prove their biases, or who simply do not have the wherewithal to evaluate numbers in a way that pushes them outside their comfort zones.

Ben Shapiro’s thinking, then, is a symptom of this larger issue.  And it’s one that is raging out of control with the rise of the reactionary groups who have given up trying to empathize with those different than them.

After all, more than numbers or facts, the thing folks like Shapiro and other anti-PC people attack is the actual subjective reality that others experience.  In other words, if a person is transexual, Shapiro has no problem utterly berating and attacking the person despite the very true reality within the person, whether his position on transsexualism is justified or not.  In other words, his attempt to care more about his “facts” over the “feelings” of another person is simply an attempt to favor one reality over another.  When you live in a dualistic world, it is impossible to hold two realities in your mind at once: your facts are facts, and anything else that conflicts with them must be at war with those facts.

And so respecting a transexual person because you disagree with their way of life is simply in conflict with your “facts.”

This is the world Shapiro and others are pushing on us: one in which not only are we supposed to suppress our humanity when evaluating the world around us, we must also ignore the humanity of those around us.

But humanity is a fact.  The feelings within the person across from Shapiro when he berates them are a fact.  The people around us, their lives, their hopes, their dreams, their inner world, are all facts.

And so, facts don’t only care about feelings: feelings are facts.