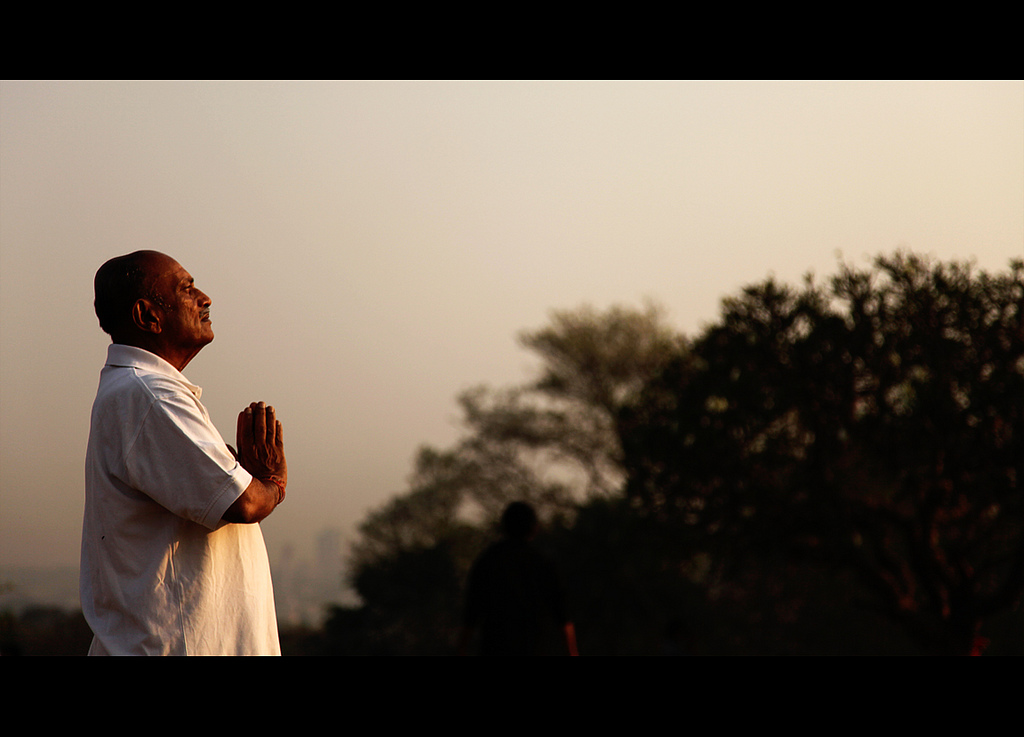 I remember when I discovered Taoism. It was the most mind-blowing philosophy I had learned until that time. How during my freshman year my professor asked us to read the entire Tao Te Ching, and how it so deeply affected me.

Almost immediately afterward, I decided that I was going to go to China. I had been to Thailand and Hong Kong when I was younger, but I wanted so badly to learn Taosim, to learn even more eastern beliefs, from the source, from the country they came from.  More importantly, I wanted to leave Arizona.

Around the end of that year, though, I had let go of my plan. I was experiencing severe depression, the first clear hint of bipolar that was slowly creeping more deeply into my life.

Over the years, I kept devising ways to escape Arizona.  I tried to study abroad in France.  It fell through.  Whenever I had a chance, I would visit Chicago, my home, escape from the craziness.  But then my parents moved to St. Louis, and there was no home to visit.  Then, the last year I was there, I planned to move to Austin to get started in the movie industry.  And for absolutely no reason, at the last minute, I decided to stay to focus on my writing.

I kept staying, and whenever I tried to understand why, I couldn’t come up with an answer.  It’s taken me another six years to finally understand. 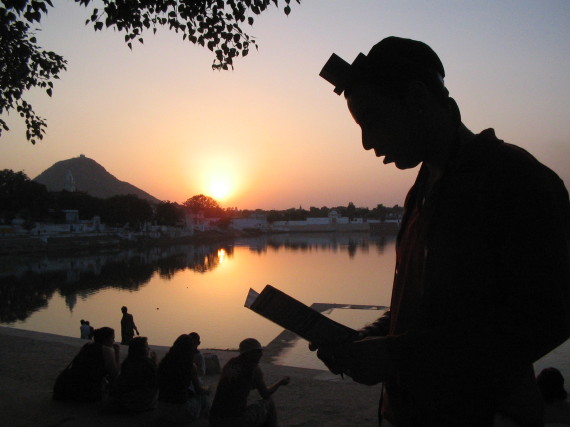 We live in this world that tells us, if you have problems, the answer is outside of you. If you’re looking for truth, it exists somewhere else. If you want to grow, you need to leave your hometown, your community, your world.

That was the compulsion I had throughout college, and why I kept thinking that if I left, if I escaped, I would find an answer to the question of my life.

And so the more I stayed, the more that I realized I wouldn’t be leaving that crazy state, with the orange people and the white trash that are kind of in between Californians and Southerners, and the people that carried guns wherever they went, and the homeless hippies… the more I had to look inward, the more I had to stop looking for answers outside of myself. Because there weren’t any. Because no matter how much I tried to look into Taoism for answers, and tried to escape the world I lived in, none of these solved the problems I perceived in my world. I was still bipolar, I was still feeling lost, and five years after entering college a fresh-eyed young lad, I was a preschool teacher making just above minimum wage.

And so, in the end, the only place to look was inward.

It was only around that time that things finally started to calm down in my life. I spent time talking to a psychologist, to studying things that interested me, and to simply focusing on creating a stable life.

And soon, I was finding that inner calm that I was so desperately trying to find my freshman year. 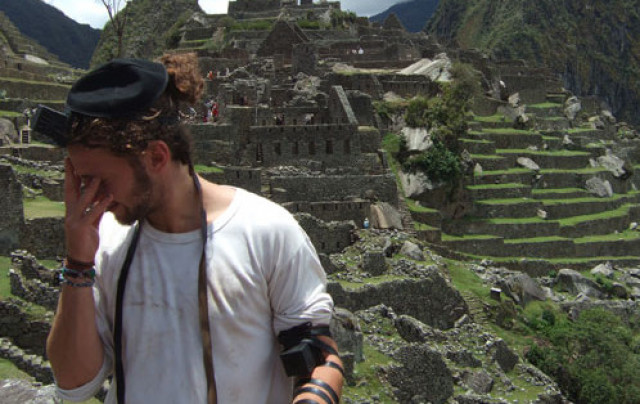 I hear now about people that want to go to India or Japan or just to “travel the world”. These are people that seem so desperately to be searching for some truth, some sort of ideal that they can grasp onto.

And I’m so thankful, so thankful, that I wasn’t given the chance to do that. I’m so glad that G-d put obstacle after obstacle in front of me to keep me from journeying, to discovering the world around me.  I’m so glad I stayed with the homeless hippies and the white trash and the orange people with guns.

Because as much as Taosim meant to me, as cool as it might have been to start working in the movies, I would never have found a sense of inner calm until I stopped searching, stopped exploring and just stayed. Quietly listening to myself. Learning to trust a voice that had been whispering to me for years, a voice I hadn’t noticed because the voices around me were so much louder.

To be sure, traveling the world is a beautiful thing. We can see things we’ve never imagined, realize that the world isn’t America, that life is so much more complex than we ever imagined.

But we won’t find truth.

And for that I’ll always be grateful. Because G-d helped me understand that Judaism, that religion, isn’t external, it isn’t a bunch of rules and deep ideas that will save my life. It isn’t a drug.

It’s a truth that’s living and breathing inside of me already, quietly whispering what I had already always believed.