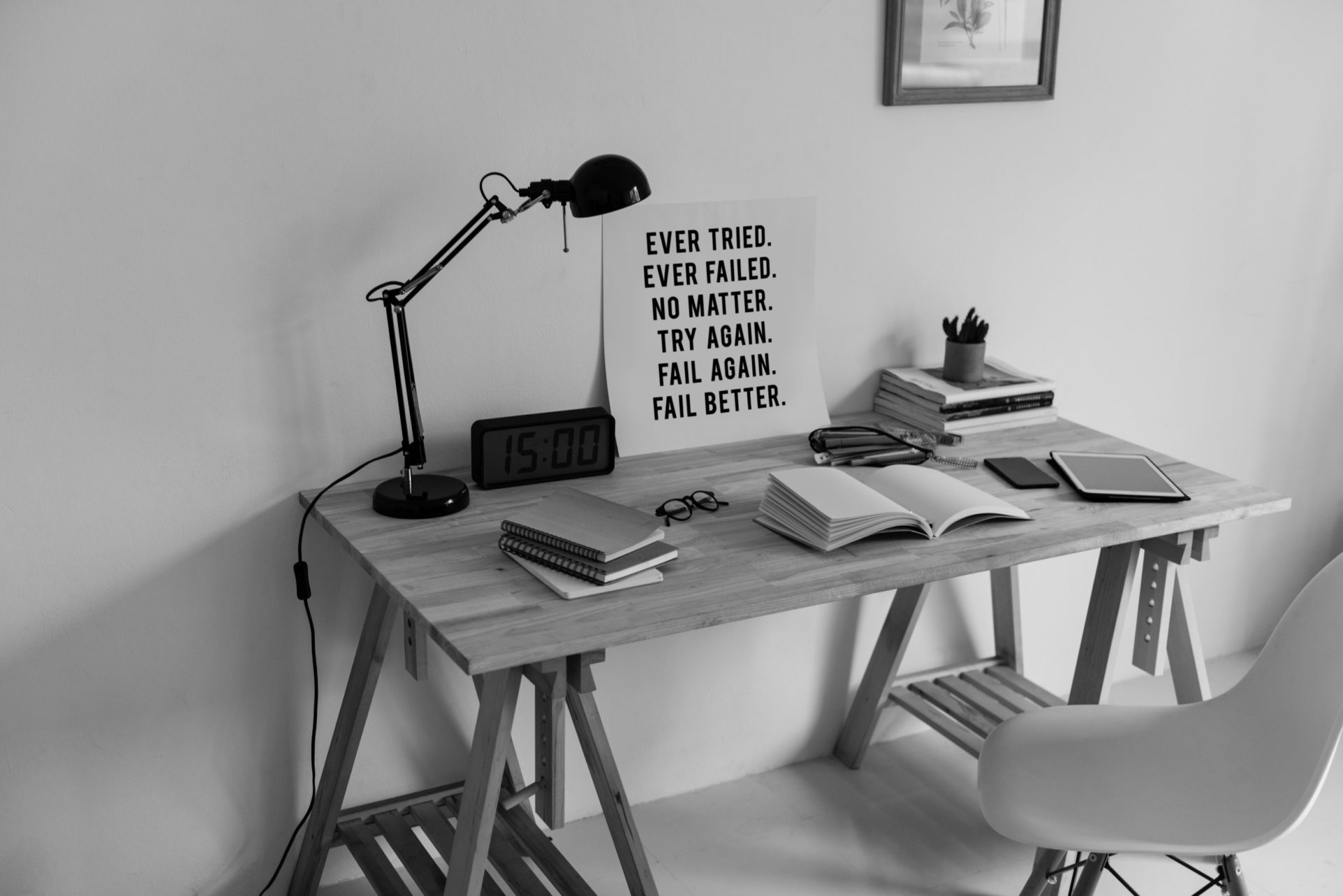 I don’t know what I’m about to write.  But I’m going to publish this anyway.  Unedited.

Because this is my site, damnit.

For the last year, I have spent my time obsessed with the approval of editors.  This was, in some ways, great for my writing: it pushed me to take my writing to a higher level, taught me what the standards are for established publications, and improved my ability to work with others (a huge weakness for people like me who found success in our art mainly through our own efforts).

And while I hope to one day find a place where I can continue such a relationship, I have found that the power dynamic between writers and publications (especially established ones with the name recognition that allows writers to feel validated while also pushing them into the forefront of people’s minds as “real” writers) is incredibly lopsided that it is almost impossible to create a healthy dynamic between the two.

Almost every day, I hear writers quietly grumbling about the way their article was destroyed by a headline that they had no voice in, or that they are not paid enough, or that they are waiting on article that was accepted months ago but which has, for unknown reasons, remained unpublished with absolutely no response to inquiries from the writers.

This is not to say that all editors work this way, or that all writers are suffering from this dynamic.  But it is widespread, and the more that writers are treated as freelance hired guns, and the more power a few publications have over others, the further this dynamic deepens.  To be published is everything, and to be shut out is to lose everything.

This is, in many ways, an unspoken reality that most writers are afraid to confront publicly since the very places they would like to express this frustration would be threatened by it being publicly discussed. Worse, they endanger their own future as published writers if they dare to complain publicly (this may explain why more and more writers are forming unions at places like New York Magazine and The New Yorker).

There are, of course, alternatives.  Writers can form their own publications with fairer rules, for example (as I have).  But as anyone working in the publishing world is aware, starting a publication from scratch and making it sustainable is perhaps a thousand times harder than dealing with the unequal power dynamic of the publishing world.

For the last year or so, I felt that it was worth it to start abandoning my own outlet, this one, for established ones.  In only a year of writing on publications, I was being invited to speak on panels, hearing from organizations like the ADL, getting speaking gigs, even going on television.  It was like magic: the writing I had been doing for years was suddenly validated just because it was published somewhere with a name.  I was both grateful for this while also frustrated to see that no matter how much I worked to build a name for myself on my blog, no matter how dedicated or committed I was, to some people, a brand name matters more than the content.

But in that time, I’ve also experienced the downsides I mentioned above, and I am not sure if it’s worth it anymore.  To depend on others?  To turn our writing, something that is almost as true and deep to us as our own children, into something that actually disempowers us?  To allow ourselves to be the cannon fodder for publications that are willing to sacrifice their writers for their own gain?

Ultimately, any creative experience should be about empowerment.  And often, the empowerment that writing for the established institutions, unless they are run by true visionaries (I truly think it is not the fault of most editors or publishers that they are not able to transcend this power dynamic: it takes an ability to step out of the way “things are done” and the backing of the higher ups to truly change things), is one of external empowerment.  Speaking gigs.  Access to the established institutions.  Pay.  Validation.

These are all things, in honesty, that I think all writers who put themselves on the line and work to hone their craft deserve.  But they should only come after a writer’s internal empowerment.  If it is all coming at the cost of an internal fulfillment and belief in oneself, then it’s never worth it.  We are writers because we have an internal truth that must be shared, that must be brought into the world.  When we give that up for the external trappings that come with published writing, then we give up why became writers in the first place.

And so that is why I a making a resolution this New Year to write only in empowered circumstances.  If that means I’m writing on this blog and no one else reads it, fine.  If that means I am writing for a publication, great.  What I won’t do any longer is sacrifice myself and my humanity for the sake of being published.  It is simply never worth it.  It is simply never okay.  In the short run, like any external-fulfillment, it may feel like it was worth the sacrifice.  But over time, it is a killer to creativity and to our voices.

For the last few months, I have been afraid to write because of a particularly painful experience.  I had so allowed myself to go down into the depths of a disempowered writing experience that when it finally broke apart, I wasn’t surprised so much as surprised at myself for allowing it to go on for as long as it did.

And thus, again, the resolution.

To a new year.  To an empowered writing experience.  And to remembering that God put us here to speak as we are, and to believe He is with us each step of the way.