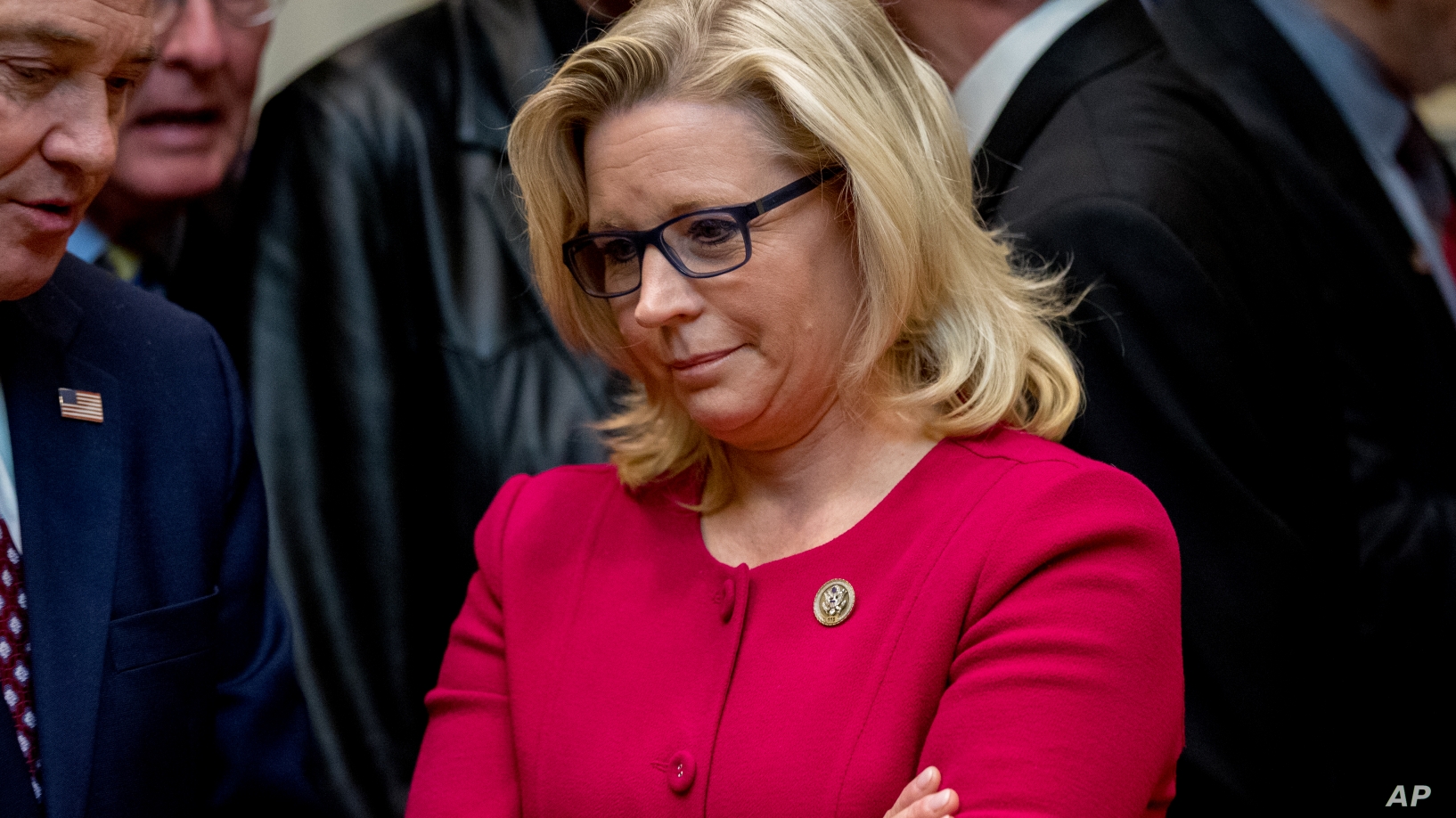 The non-Jews are using us again.

There is a migrant crisis that has been steadily getting worse and worse on our border.

And yet, what have we seen?  An over-examination (some might call it an obsession) with Alexandria Ocasio-Cortez, who has become a lightning rod for just about every right wing conspiracy and left wing nervous fear of appearing too immoderate.

What was Ocasio-Cortez’s crime, according to the furor we’re seeing?  Calling the camps housing migrants in horrific conditions concentration camps, and then using the term “Never again.”

This is arguably controversial, and the Jewish world is, of course, divided over its take on her words.

But what is getting lost in this debate is what always gets lost: that commentators like Liz Cheney, and many, many other right wingers have used this moment to distract from the essence of the discussion, which is the human rights atrocity being committed on the border with their support.

That the media and our leaders allowed this discussion to become about Ocasio-Cortez shows just how easily they have become manipulated by the right in discussions in general, but especially in discussions that somehow manage to center Jews.

Whatever your concern with Holocaust analogies (or simply the phrase “concentration camps”), it would seem obvious that a discussion over whether they are offensive is less pressing than whether migrants being put in overcrowded conditions (for example, 41 detainees being kept in a cell made for 8), others being horrifically isolated, children kept in in locked vans for 39 hours, being separated from their families (with some children, including a 4 month old, being sent to the foster system as their parents are deported), or 24 people (including 6 children) dying because of the horrific conditions they’re being kept in.

This would seem like the news that should dominate our feeds and cause a nonstop furor.  Instead, no, it is the concern over whether the memory of Jews being killed is being sullied by the left.

There are a lot of reasons we could point to for this, but the one that very few people seem willing to bring up is this: more people care about dead Jews than they care about living brown people.

Even more pertinent to the right in today’s day and age: the fact that people care more about dead Jews than living brown people means that they can use dead Jews to their advantage.  They can get people to righteously debate the positives and negatives of Holocaust analogies instead of have an honest, unfettered discussion about the suffering our government has now turned into policy.

This is par for the course for the right, and, unsurprisingly, it highlights a trend that portends only bad things for the Jews who are living, and specifically the Jews who live in America.

There is one political issue that Jews are most united on: the treatment of migrants on the border. According to a recent poll, 78% of American Jews disapprove of family separations.  No other current political policy has united so many Jews.

And yet, this is ignored not just by the right but by the media, political leaders, and even Jewish leaders, who have allowed themselves to buy into a false narrative wherein the right is in any way invested in the wellbeing or points of view of Jews in America.

Because, in many ways, the fact that people think of Jews as political objects whose concerns don’t matter as much as the mythology around them is a bipartisan point of view.

Jews are, generally, more easily associated with the Holocaust and Israel than with being actual people.  That the same poll that shows our concerns about the migrant crisis also shows that Israel is our lowest political priority in the next election and that we are increasingly concerned about white nationalism and antisemitism is, it seems, less important than a days-long debate about a minor comment by a freshman congresswoman.

How ironic, then, that a debate that supposedly centers Jews actually ignores their loudest cries.  Cries that, inconveniently for everyone involved, is telling them not to center us.  Rather, we’re, in large numbers, demanding that living migrants are centered over concerns about our past.

We, the living Jews in America, have voiced our concerns. Will American media and leaders finally listen? Or are we only here for their political gamesmanship?

Sadly, it seems we already know the answer.