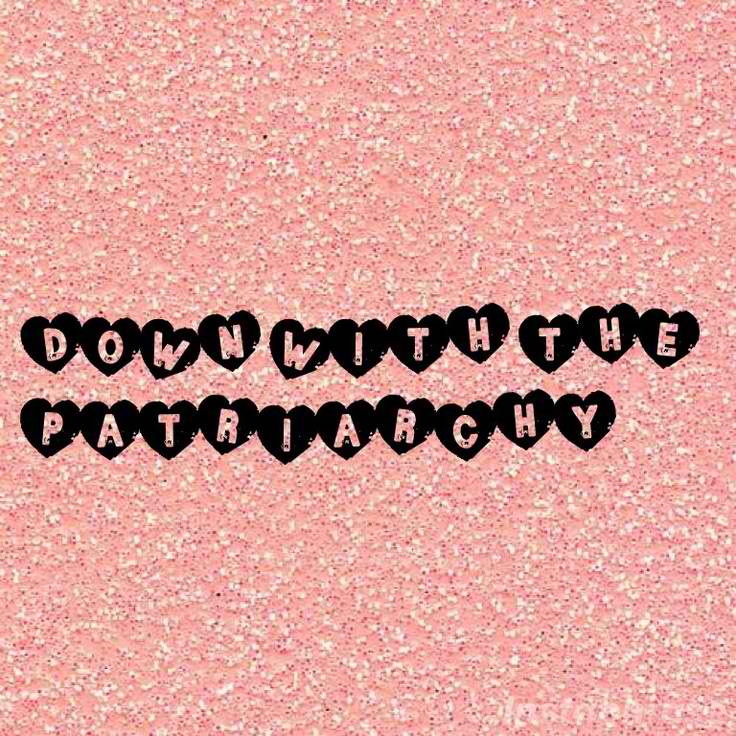 Like a lot of dudes my age, I’ve always been a bit annoyed by feminists.  It can feel so empty, watching the discussions going back and forth.  The buzzwords that have been so overused that they’ve lost meaning (as important as they may be), like “rape culture”, “patriarchy”, and all that.

It was a classic 90’s sitcom, one of my favorites when I was younger.  It had a beautiful premise, an amazing cast, and a clearly inspired group of writers.

I hadn’t seen it in ages, so I was excited to finally find it online, and I couldn’t wait to get cracking and watch it again.

And as I rewatched it, I couldn’t help but fall back in love.  It was even more genius than I remembered.  It was funny but it made you think.

It was also delightfully 90’s.  The laugh track.  The embrace of silliness.  The theatricality.  This was before mockumentaries became all the rage.  Before we became so cynical we couldn’t embrace true absurdity in our humor.  Before being crude became a competition to see who could go further.

And so, at first, it was an absolute pleasure to be transported back to my high school days, back to a time when things seemed simpler, more ordered, and better.

And for a few episodes that’s how it went.  Back to high school.  Back to simplicity.  Back to normalcy.  Nostalgia for the win.

But then, slowly, I started to notice a few things that made me think to myself, “Well… that was weird.”

It started with the male protagonist grabbing a woman who was resisting his advances and planting a kiss on her.  She resisted and resisted, and suddenly… she fell into his embrace.  His forcing himself upon her, despite her repeated insistance that she was not interested, had essentially caused her to fall for him.

I was shocked.  I hadn’t seen a TV show or a movie blatantly pull this move in ages.  In fact, I had forgotten that it was actually a normal trope in entertainment until only recently.

Suddenly, the word “rape culture” made a whole lot of sense to me.  That a nationally syndicated TV show could show a man force himself on a woman and perpetuate the myth that this was a manly act… wow… no way could that happen today without mass protests.

And as much as I loved the protagonist in the show, and as much as he was clearly a “good guy”, he continued to treat this woman protagonist in a way that would shock audiences today.  He cheated on her.  He slapped her butt in public.  More times afterwards, he forced kisses upon her that again melted her.

But the most interesting part of it all was the way she reacted to all these misogynistic (there’s another buzz word!) practices.  She always came back to him.  She always treated him well.  She always forgave him.  And even after a brief breakup where she acknowledged some of these wrongs… she came back to him… because she was drunk.

Now, the fascinating part of all this is that because I have not given you the name of the TV show, I doubt you will be able to single out the show I’m talking about. All of these themes were just too common in the 90’s (and earlier).

And suddenly, I suppose in the same way people look at the 50’s, I realized that perhaps the age I had grown up in wasn’t as idyllic as I recalled.  Perhaps rape culture was real.  Perhaps misogyny was common.

Perhaps… perhaps, the feminists were right all along.

This was a big revelation for a male millennial who’s gotten sick of all the Jezebel articles hyping their brand of vacuous feministing, of the buzzwords, of the anger unleashed at everyone that doesn’t perfectly fall into line behind the “agenda”.

In truth, I think many millennials think things perfected in the 90’s and then went downhill from there.  We forget just how messed up some messages were in the media.  Before the internet had fully developed the multiplicity of views we see today.  Before there was even such a thing as a feminist buzzword.

Ironically, I also learned one positive thing from this show: the 90’s really were much less cynical than the world today.  There was a certain positivity, a certain hopefulness that we simply see much less of today.

And so I was able to take that aspect from the show as well and see that much of the backlash against feminism today comes from that very positivity we’ve lost.  We have become, as a society, very focused on the negative aspects of the tribes we disagree with.  One of the positive effects of the internet has been our fragmentation, the ability for everyone with a voice and an opinion to find those they agree with.  But that’s also contributed to this cynicality: the forgotten ideal that we are all in this together.  As much as mainstream media brainwashed us, it also created a feeling of unity.