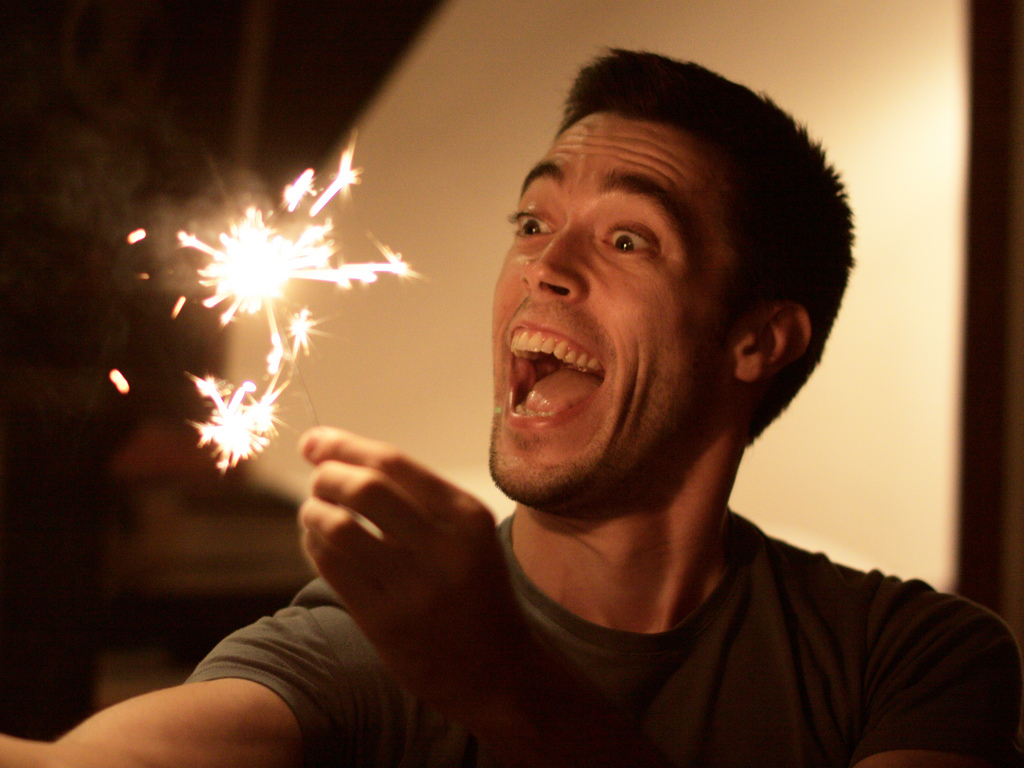 Life can seem so boring sometimes. We spend most of our waking hours doing routine tasks. Going to work, paying bills, watching TV, whatever. Life is full of the routine, and very rarely has the exciting, the deep or the incredible infused in it.

It’s no wonder, then, that so many people feel the need to travel, to explore, to do things like jump out of planes, just to remind ourselves that the world is, in reality, awesome.

But the truth is, every moment, every second in this world is incredible. But we’re just so used to it is all. If we take a moment to think about it, take a second out of our lives, we can really see how the world is, in fact, ridiculously incredibly mind-blowing. Here are just a few examples. 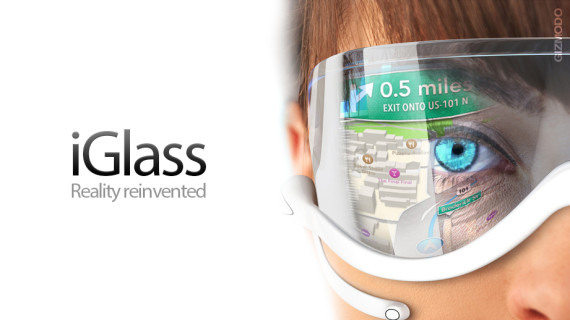 1. The speed of modern technology

Do you realize that Google, basically a dinosaur in tech terms was only really started in 1998, and didn’t reach its prominence until a few years later? Do you realize YouTube, the biggest freaking purveyor of videos ever was only started in 2005 (that’s 7 years ago, folks!). Facebook launched in 2004, and that was only for Harvard. The iPhone wasn’t even created until 2007, only 5 years ago.

Do you understand what’s happening? All these things that we take for granted, they were all created just years ago. In a few years, there will be even more.

And what’s amazing is that it’s speeding up. Like, exponentially. Apple’s working on glasses that project information straight into our pupils, Terminator-style. Can you even imagine what it’s going to be like in like… 10… 20… 30 years from now? 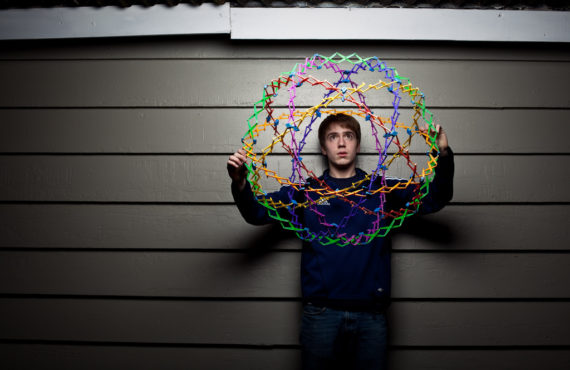 But what about how big we are? There are like millions of little microbes living in us. We’re like a universe in and of ourselves. And don’t even get me started on atoms and quarks and the string theory and all that business. Do you realize how incredibly HUGE we are? It’s insane. A million earths in the sun… that ain’t nothing. It takes a number that doesn’t even have a word for it. According to this random website, there are 7×10^27 atoms in our body. That’s 7,000,000,000,000,000,000,000,000,000, just to give you an idea of our enormity.

ARE YOU KIDDING ME? 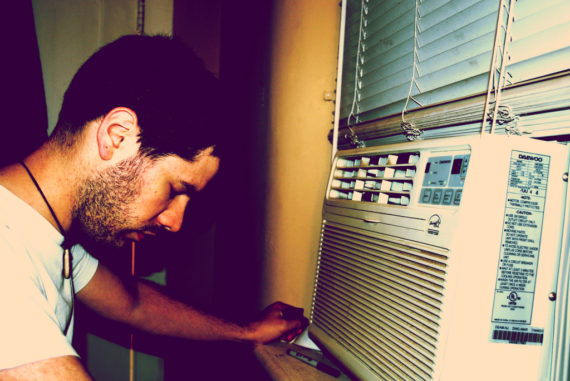 Right now we are so used to living with air conditioning that we can hardly imagine a time when it didn’t exist. Especially here in the US.

Do you realize that it wasn’t until well after World War II that air conditioning became common in homes and cars? Do you understand the implications of that? That means that for thousands of years humans lived without A/C. Do you realize how sticky people’s clothes had to be? It’s almost impossible to imagine. We’re talking about a world where people are considered to be endangering their children’s lives if they don’t have A/C. And yet, for a really long freaking time, no one had it. People were sweating all over the place.

That is seriously nuts. 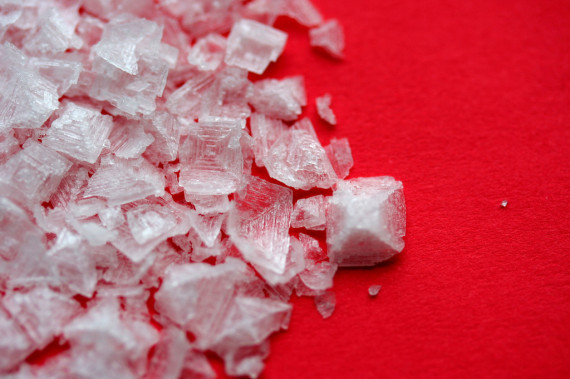 Stuff like sugar, and especially salt, really blow my mind. Think about how much we use salt. It’s on and in everything. Every recipe calls for it. Every product has it in the ingredients. Every person has a shaker on their dining room tables.

Do you ever wonder what the world would have been like if salt never existed? Would there be something else that would be in everything? Would everything taste crazy different? Would all our recipes be completely created in a new way?

And then there’s sugar. In every freaking dessert ever created. I mean even the substitutes like corn syrup only exist because we used sugar first. Would we have simply not gotten into sweets as much if it hadn’t been for sugar?

And sometimes I wonder about a world without chocolate, but that’s way too depressing to think about for too long. 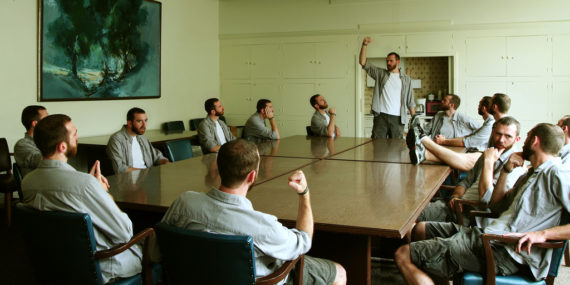 5. That there are other people in the world… just like me

Sometimes I think about my life, about all the things I’ve experienced, and how they’ve made me a complex, unique person. A person with a will, an energy. Sometimes I can hardly handle my own energy and the weight I feel of being a person in the world.

And then I remember… there are other people, and they all have that same complex inner world bubbling underneath their skin. Six (or is it seven now?) billion of those people, all with deep psyches, fears, dreams, experiences, stories.

I think most of us just look at people and see bags of skin that are built to react to us. We forget that there’s a whole universe in that person, that that’s another person with 7×10^27 atoms in their body and even more thoughts in their head. But they are, and whenever I take the time to think about it, it basically blows my mind. 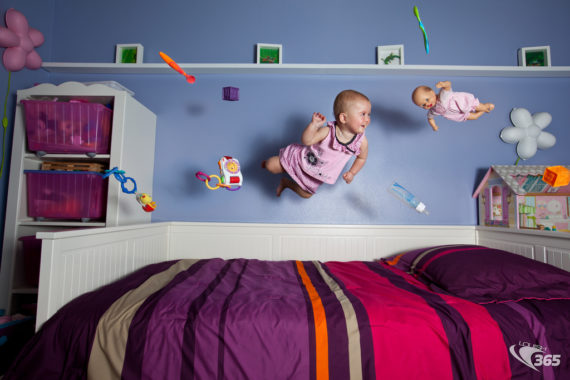 6. The speed at which babies grow

My daughter is eleven months old. If you have a child, you know what I’m talking about. You know how they say, “they grow up so fast”? That’s not a cliche, that’s true! My daughter started off, less than a year ago, as someone who could hardly move, hardly open her sweet little eyes.

And now she’s walking (a bit) and crawling all over the place. She laughs, she plays with toys. She dances. She’s three times the size and a lot fatter than when she started.

We’re talking about a person who is growing like crazy, learning to stand and walk without ever having moved before ever, learning to talk, learning to eat. Can you imagine that? It takes me long enough to learn how to use a toaster. 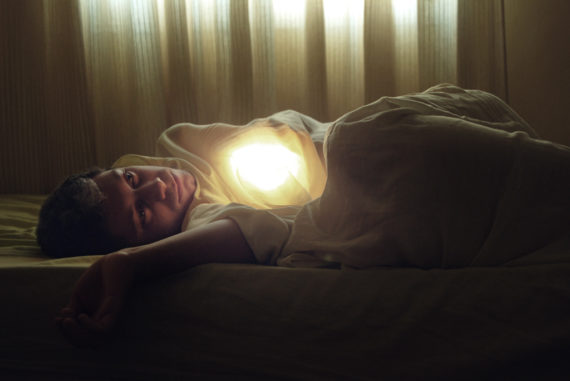 Whatever your religious beliefs, death is a crazy thing to think about. And that’s why most of us don’t. But seriously, death is amazing. I mean, even if you believe in an afterlife, as I do, or reincarnation, like I also do, death is still insaaaaane. I mean, no matter what, after death, everything is different. You have no body. You aren’t with the people you know and love, at least interacting the way you do in this life. Your iPhone apps and high scores in Angry Birds won’t transfer lives.

In other words, that’s it. Life as you know it is done, whether there’s something after it or not.

No wonder, then, that most of us try to deny it exists. Or at least ignore it.

But maybe if we had the courage to think about it more, and think about all these other mind-blowing things, we’d realize that they all just make life even more worth living, even more mysterious and exciting and deep. Maybe if we remembered just how crazy it all is, we’d be able to enjoy life even more.