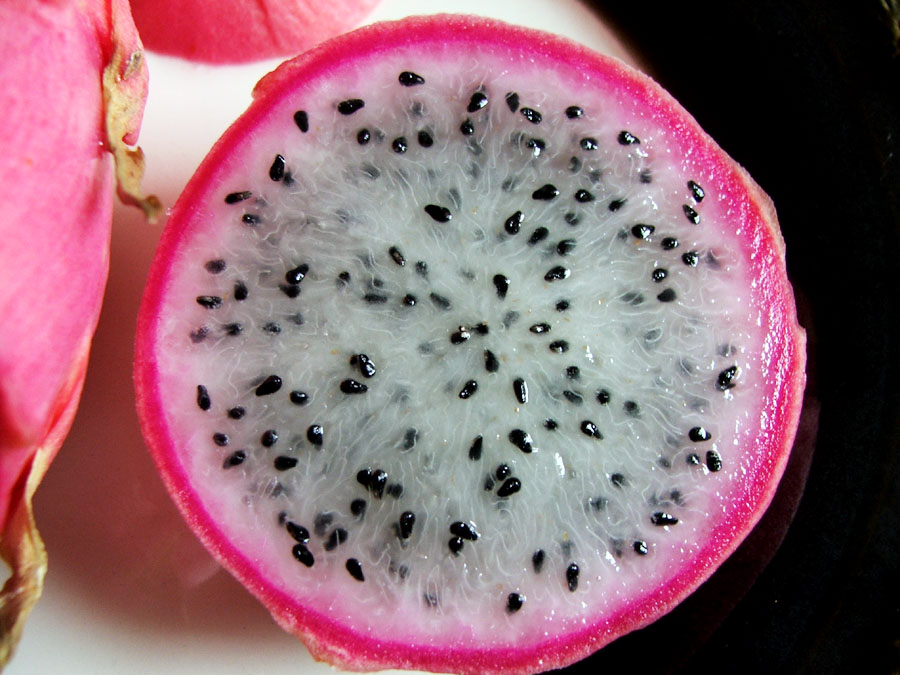 Ever had alien food? You know, Romulan Ale. Gagh. Gespar.

These are all some of the favorite foods of the Romulans, Klingons and Vulcans, respectively in Star Trek. Most of us haven’t had these delicacies of outer-wordly delight. Some, like Captain Picard, have enjoyed quite a bit.

Now, let’s be honest. When we see alien food in movies, it always seems crazy. Weird. Bizarre. Sometimes worms, or some sort of insect. Or neon drinks. Bizarre creations. Gross.

I always get a weird feeling after seeing alien food, though. Sure, I haven’t eaten it, thank G-d (it’s not kosher). But there’s something oddly familiar about it. As if… as if I’ve had it before… something like it, at least. 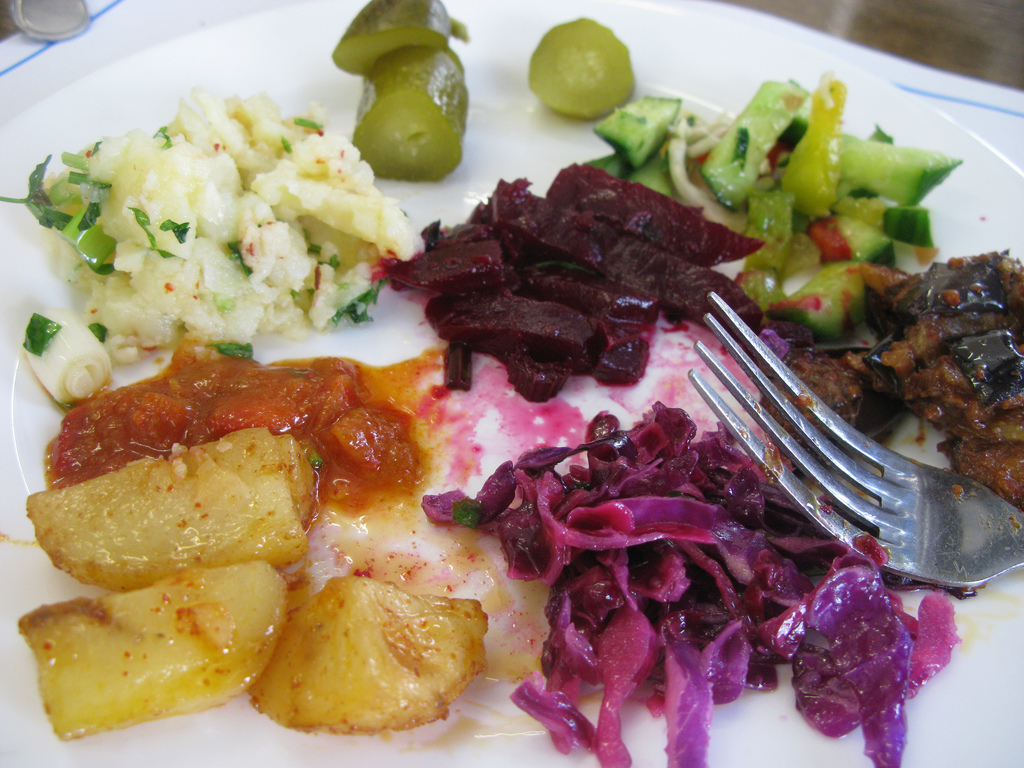 And then I finish my movie, and I go sit down to eat. And I stare down at my food. My pasta. My burger. My salad. My orange juice. And I realize… oh my gosh, my food is no different from alien food.

Seriously, have we ever taken a look at our food? It is the weirdest, most bizarre thing in the world. And the fact that we happen to shove it into an orifice in our face doesn’t help.

The thing is, though, is that we get so used to eating this stuff that we forget how weird it is. We’ve been trained to think brussel sprouts and salmon and potato chips are normal. They’re not. Just ask the aliens.

Worf, from Star Trek: The Next Generation, laughs at our weak, pathetic food (although he does appreciate prune juice). Vulcans mock our desire to eat with our hands. In the movie District 9, all the aliens want to eat from our pathetic earth food is cat food. Cat food. Seriously?

Want to know if your food is normal? Next time you sit down to eat, pretend to be an alien. Look at your food as if it was the first time you’ve ever seen it. Look at that green stuff mixed with that red stuff and topped off with that wet stuff. Look at that brown stuff in between two lighter brown stuffs.

The truth is that everything is like this. Everything is bizarre and weird, and completely not normal. The thing is, we’ve just gotten used to the bizarreness. 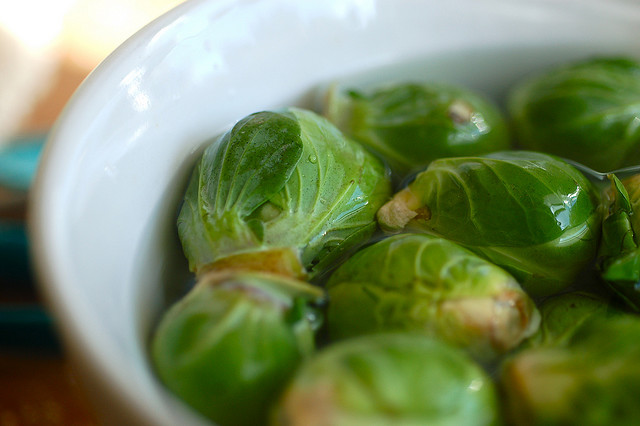 Kids get it. They’re either fascinated or totally freaked out by the world. They’re either laughing hysterically or freaking out or both at once somehow. The world, to them, is this crazy new thing that some dude must have thought up as a joke or to scare the willies out of them.

We need to be children. Be aliens. We need to look at the world and be blown away by it, because that’s the only way we’ll truly get it. The first step towards breaking through the facade. Because, if we’re too used to the world, that’s when we start doing weird things, like thinking the point of life is those bizarre things. I know, it’s silly, but it happens.

It’s only when we break through the silliness of the world, the bizarreness of it all, that we’ll be able to start understanding what lays beyond it all. It’s only when we act like Worf and throw away our gross food, that we can start to realize what food is really here for, why that orifice in our body exists, and how we can connect to the truth that lays behind the curtain.