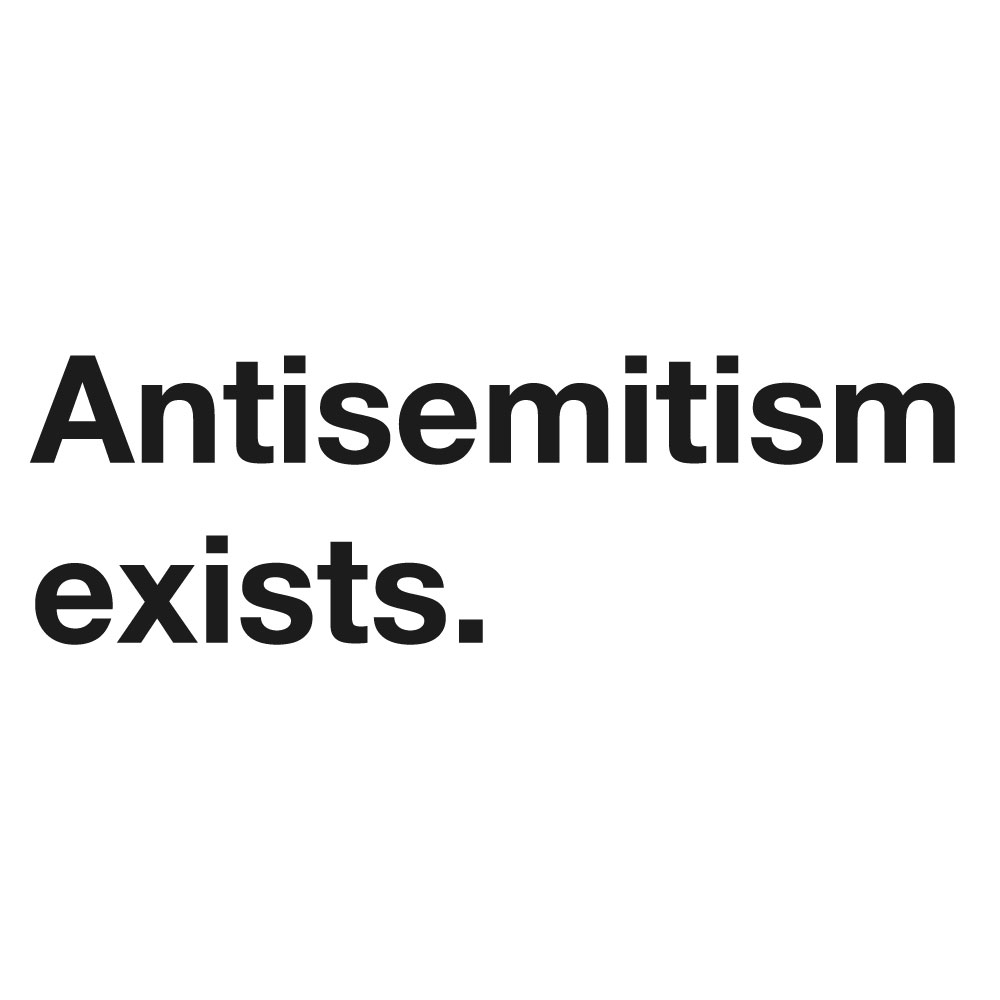 We live in a world that is, thank G-d, very comfortable for Jews. Most of us are safe and hidden from any hate we may have experienced in past generations.

But that safeness, that hiddenness, has fooled some of us, and others, into believing that antisemitism no longer exists. That people don’t hate Jews and wish they were all wiped out.

I’m sick of this lie being floated around.

I’m sick of people perpetuating it.

I’m sick of other Jews watering down the power of the word because they accuse everyone of being antisemitic.

I’m sick of the fact that if anyone wants to talk about this now, they are called reactionary.

I’m sick of not being able to call anti-zionists antisemites because people are too afraid to admit what is in front of their eyes.

I’m sick of being quieted because Jews have it easier now than they did before.

Just Google the words “Jews are evil” or any other similar antisemitic trope, and see just how deep and far the network of these people is.  Did you know that the results for the word “Jew” led to the only time Google ever had to explain a word’s results to its users?

These people exist. They are out there. And they want each one of us to die.

No other group of people in the world is demonized so widely and attacked so viciously.

I’m sick of hiding from it, and I’m sick of others telling me we should hide from it.

It was recently discovered that Germany had more death and slave camps than anyone had ever known up until now.

Yet, still, people try and deny that almost an entire country was put to work at rounding up Jews and killing as many of them as possible.

Still, people pretend it’s not possible for this hate to spread if we ignore it.

Still, people spout out platitudes like, “Those who ignore history are bound to repeat it,” and then ignore history. They brush it aside as if it doesn’t exist because they are afraid.  Afraid that evil exists. Afraid that hate is real. Afraid that their illusion of living in a safe, perfect world are a sham.

Meanwhile, in France, Jews have been massacred, and continue to be attacked.  In all of Europe, antisemitism is on the rise.

No one notices, because no one wants to notice.  The media doesn’t report it, and even when they do, no one cares.

I’m tired of hiding. I’m tired of pretending this doesn’t exist, and that this particular form of hate, of determination to wipe out an entire race, isn’t unique to Jews.