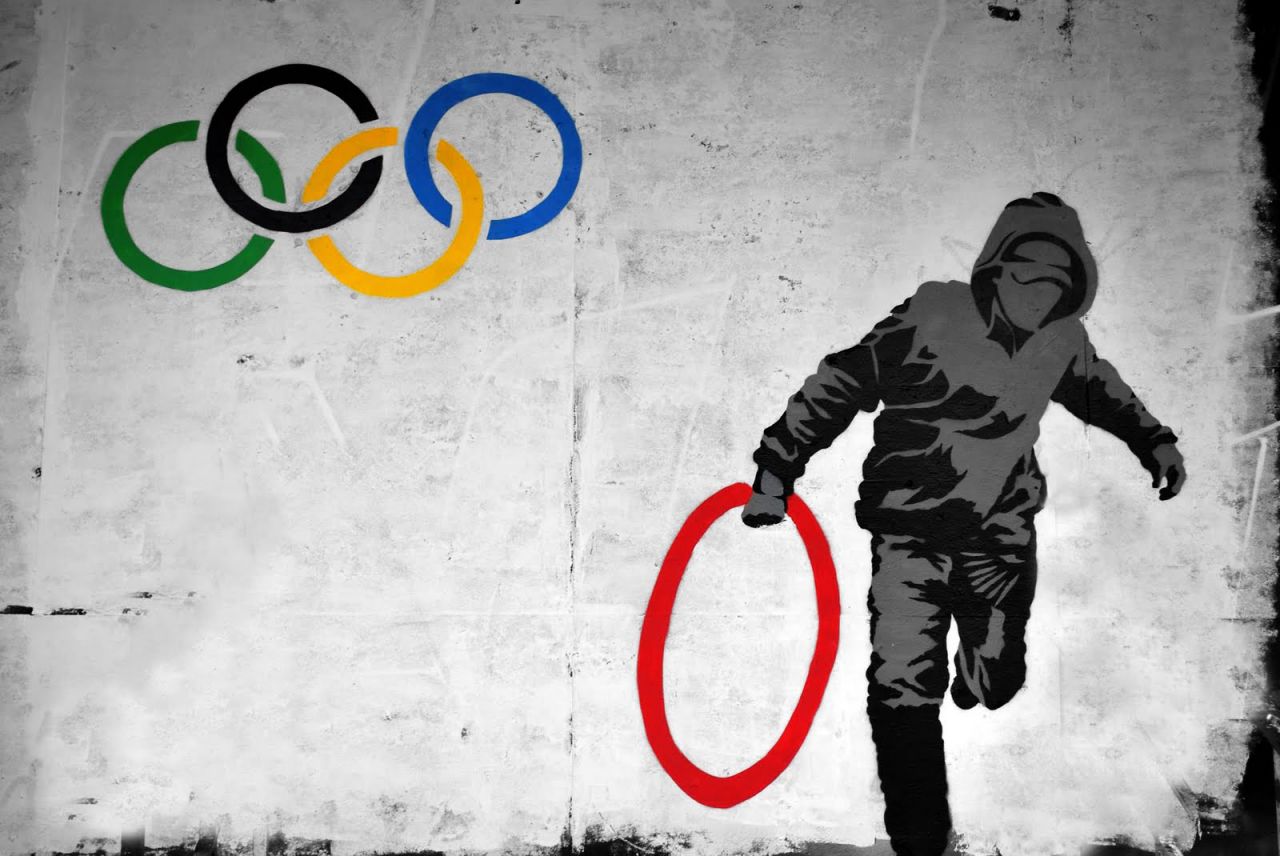 One of the most hotly debated topics of what “real art” is is whether it should aim to change the world.  Whether its goal should be to challenge the status quo.

People argue about this, because, for example, they think that politics cheapens art.  Or they think art should be focused on the inner life of the artist instead of the outer world.  Or they believe the opposite of both, that art is the best way to change the world.

This entire debate ignores something essential: what is an artist?

It’s nice to debate what “real art” is, but it’s also a distraction.

It essentially dances around that question, trying to answer it from the outside.  It’s like debating a symptom instead of a diagnosis.  It may help you get healthy momentarily, but it won’t get to the core of the reality.

And the core of the reality is the nature of what it means to be creative: to be creative inherently means that we question reality.  It means that, whether we’re an artist or entrepreneur, we dream.

It starts with ourselves.  We ask these questions about ourselves and our art.  Because an artist must constantly recreate his work, he can never be satisfied.  Change is inherent to an artist, or else he withers and dies inside.

And so at the core of an artist is an essential reality: she must change the status quo.  At least within herself.  The status quo is the enemy, because it equals creative stagnancy, almost as bad as death.

But this inherent nature cannot be contained.  And when it is, it is disastrous to the artist.  It is like telling her she can use only her left hand to draw.

In other words: an artist must challenge the status quo.  Not because that’s what “real art” is.  But because that is part of the definition of what it means to be creative.

I think it’s absolutely artists tap into this as deeply as they possibly can, to really understand it.  To understand themselves.  To know how they can release this part of their personality through their art.  To feed themselves, and then to feed the world.  Because, as I said, an artist not fully embracing himself is unhealthy for him and unhealthy for the world.

Unfortunately, artists on all ends of the spectrum tend to minimize this reality.  Some are what we tend to refer to as “navel gazers”, the kinds who think art is really just “expression”.  And in there is a seed of truth, but their definition of expression tends to be quite limited, focused on their emotions or their current state of being instead of their inner drive for something higher, deeper.  From this, they receive the release and rush of allowing their soul to breathe, but not fully.

Then there are the “orthodox” artists, and I mean that in as pejorative a way as I can use it (especially since it’s not usually the artists who believe this but people outside beating it into them).  These folks believe that an artist should do the exact opposite of fighting the status quo: they think it’s their job to uphold it.  This may mean being an originalist, thinking that the only good art is old art.  Or that we can only learn from the masters, and not from whatever our soul is telling us.  Or they may be religious, whether in the traditional sense or the political sense, believing, essentially, that art that pushes against their beliefs is “dangerous” (and thus, so are the artists).

Which is why it matters so much that we scream from the mountaintops that these people are wrong.

An artist must challenge the status quo, because an artist is a challenge to the status quo. His heart, his mind, and his soul are always looking higher, farther.  That’s what we call imagination, my friends, seeing beyond what exists and into what could exist.

Imagination is rebellion against the way things are.

Should we all be revolutionaries?  Should we all be Greenwich Village civil rights protestors?  Absolutely not.  But maybe some of us should, maybe more of us.  But there are also plenty of people who do this and are insufferable, because the challenge they present doesn’t come from their artistic soul but from a much shallower place, a political place.

We must simply allow our imagination to roam free, even if we know that when we express that imagination, it may challenge other people.  It may even hurt them, in a sense, because it will scare them that someone like you, a dreamer, exists in their status quo midst.

Or it may not, maybe no one will notice, because your challenge to the status quo is so subtly beautiful that people don’t even realize what you’re doing (for example, the way literature increases people’s empathy).

What matters is that you aren’t afraid to let this part of yourself free.  I truly believe that if you are creative and you examine your heart deeply enough, you will find this part of it there.

You are a questioner.  A dreamer.  An imaginer.

And that’s beautiful, not scary.  It’s only scary to the voices on the outside, or the voices that have been shoved into your head.

It’s time to shove those voices away and connect with your soul.  And let that voice be the one that speaks, uninhibited, unafraid, unleashed.

HT to Miriam Karp for inspiring this piece in a discussion on another post about art.