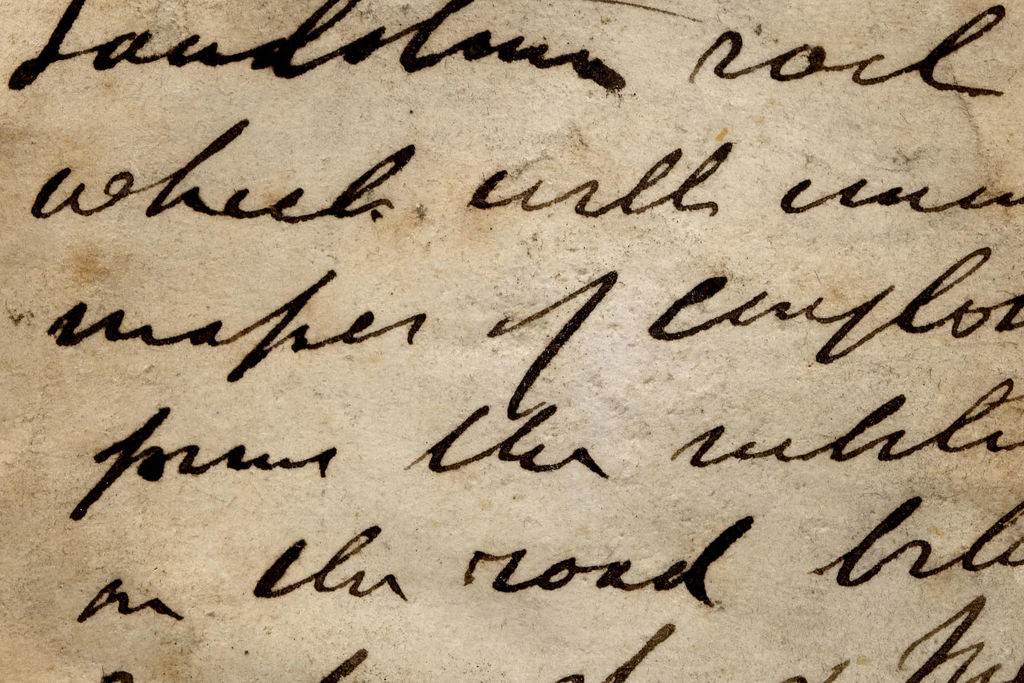 Ever since I published my short eBook with advice for baal teshuvas on surviving and thriving through the process, I have received a lot of requests to write about the experience of dealing with parents who have trouble accepting their child’s decision.  I’ve resisted, not sure that I’m the right man for the job.  But I was encouraged enough to finally at least get a conversation going.  A few weeks ago, I asked the followers of my Facebook page if they had any advice for baal teshuvas with this issue.

A fascinating discussion took place, and one of the principal themes was that baal teshuvas need to acknowledge how difficult their decision can be for their parents.  Many people put the entire onus of responsibility on the BT’s themselves.

One of my readers sent me an email afterwards taking issue with this sentiment.  I thought it was a fascinating perspective, and a great contrast to the other arguments, so I decided I should share it.

I figure you have a forum to address this issue. Perhaps you’ve addresses it in the past but nevertheless I will write to you about it. I also saw some contrary ideas thrown at you from suggestions for your new book and I hope this serves at least as another voice for you to consider.

This past week my wife and I went out to dinner with her sister and her new boyfriend.  Needless to say, my wife’s sister is not religious although she seems happy with the idea that this time she has a jewish boyfriend.  However, we were warned several times before we met, that we were not to discuss religious topics.  Although I never like being told what to do, I just figured that this meeting was really just about her having an opportunity to introduce her boyfriend so I really didn’t make anything of it.

However, it was quite clear after meeting at a kosher restaurant that there were strong anti-religious feelings held by this new boy.  I tried to make light of it, I made a joke after dinner that, “I know of a good prayer service around here,” to which there was a swift response, “Well i don’t believe in G-d…”

I immediately felt like I had offended him and soon after made another attempt to lighten the mood when my wife handed me an after-dinner mint: “well, if I’m going to offend people with my beliefs, there is no reason I should also offend them with my breath!”

It was a stupid, bad, not funny joke, but in retrospect I think I was trying to do two things: First, I was trying to make it clear to this person that I wasn’t trying to convert or offend them at all. And second, I was so pissed off that there was someone who was offended by me for no reason except because of my beliefs that I wanted to stick it to him somehow.

The point of all this is that I now recognize that in several situations in my life, especially in professional encounters, I am embarrassed by my appearance and beliefs. I recognize that there are those who I offend just by being (almost always by other Jews). That is certainly not my intention and I’m certainly not going to do anything about it. However, I think that in today’s world especially, where people are demanding acceptance for all sorts of things that had offended people in the past, we need to demand that we not be embarrassed for being Jewish. For looking Jewish, for acting Jewish, for talking Jewish, etc.

So to relate this to your book for baalei teshuvah: I hate to think that a newly inspired soul will go home to despising parents and be embarrassed of who they are. Their parents don’t understand, that’s fine. But there is no reason to be someone else, to show them that, “Hey! I can have fun too!”. That’s nonsense! Show them that what you are is fun! That you are happy!

This also relates to the sentiment that many who try hard to be “modern” hold: “Oh I’ll just eat fish in that non-kosher restaurant because my rules put up walls between religious and non-religious.” What if it’s the other way around? What if it’s the non-religious who are putting the walls between them and their religious friends? Or society at large that has oriented itself with today’s secularisms that shut us out! We do not need to apologize for ourselves, rather we need to demand that we are able to be accepted for who we are.