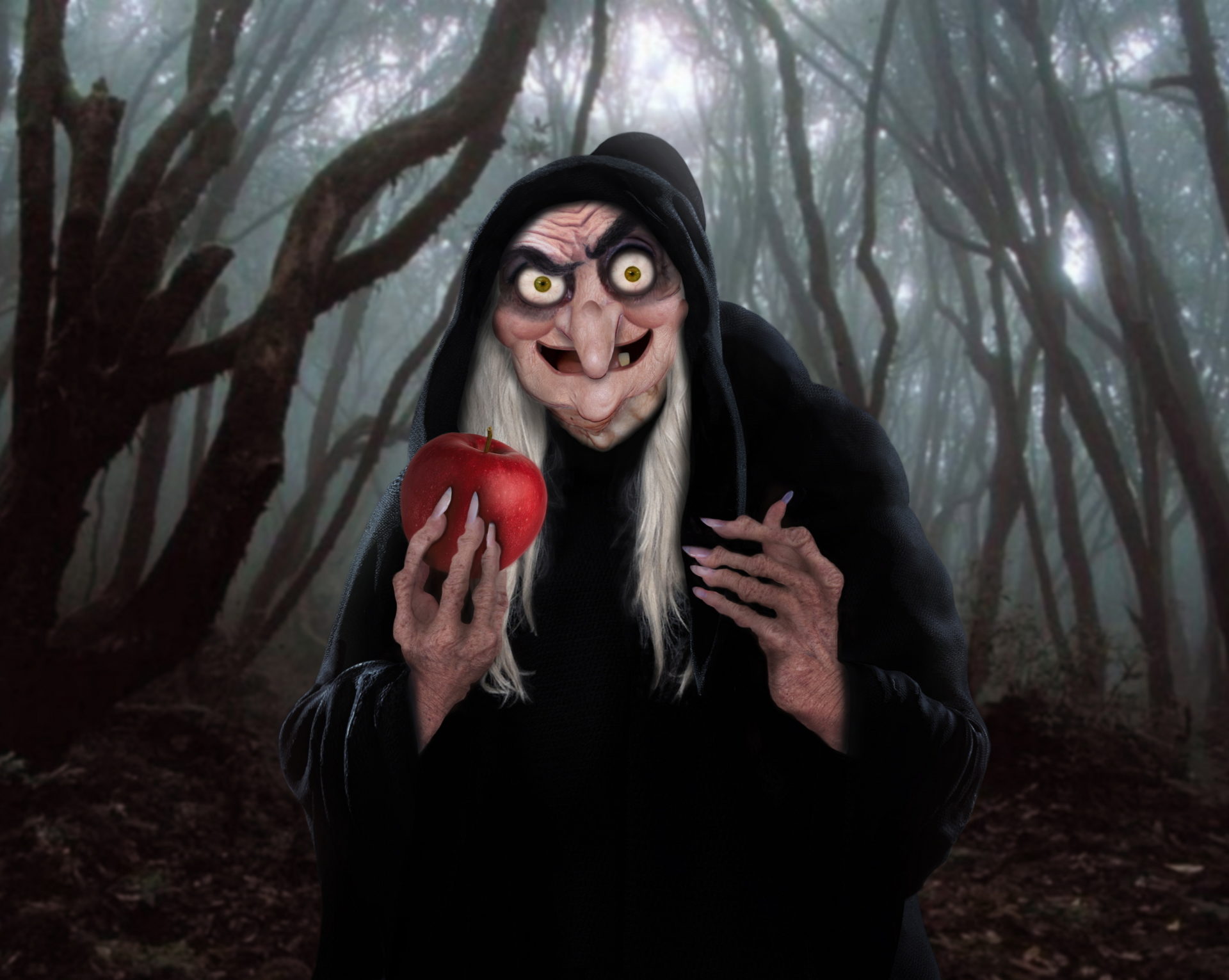 It was all a misunderstanding really. If only she understood what he was saying, the whole situation could have been avoided.

The mirror, the mirror, he was just trying to tell the queen something that she wouldn’t listen to. He wasn’t talking about who she was, he was talking about how she looked.

But the queen, she had gotten to the point where looks, where externality, where the rubbish of our outer garments had gotten so confused with her inner essence that she couldn’t see she was already perfect, couldn’t see that the mirror, he wasn’t telling her she was ugly, just that she acted ugly, that she lived in an ugly way.

And so the queen resolved to kill Snow White. She hired a hunter to kill the girl. She “outsourced” her evil. Because she wasn’t evil. Just twisted from jealousy.

Inside of us all is a mirror. And just like with the queen, he is whispering to us, telling us the secrets about life, about G-d and about ourselves. And no matter what, he speaks the truth. 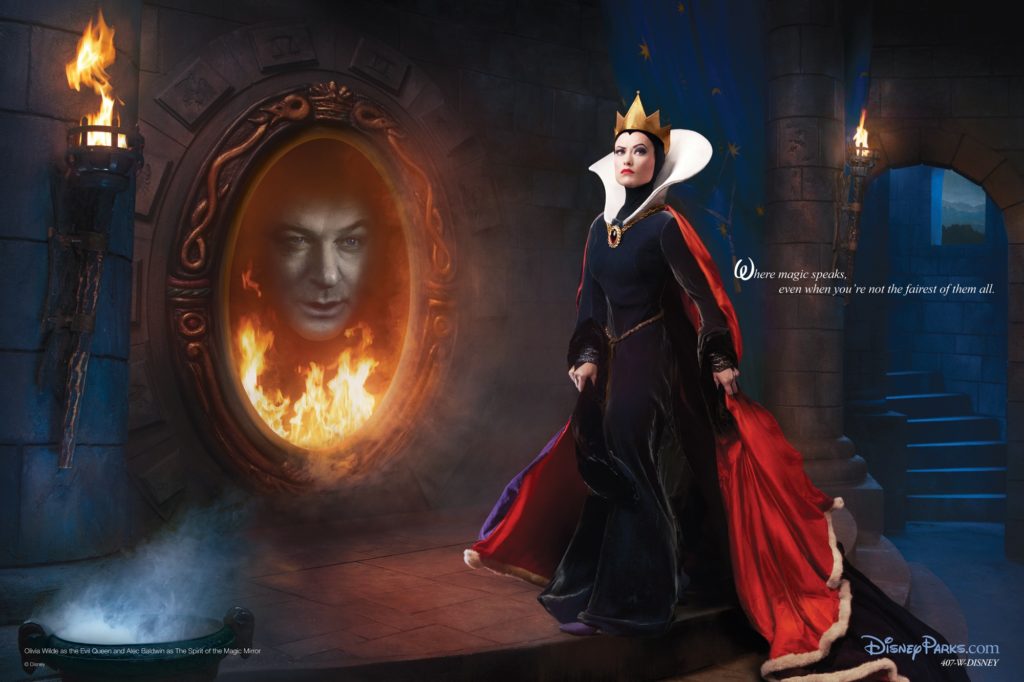 Most of us, we’re like the queen. We hear that we’re ugly, and we go out and we lash out against the poor unwitting bystanders in our lives. When the mirror in our soul makes us see our own faults, we do our best to aim him at others, and when we can’t, we lash out.

The queen, she lashed out at Snow White. And when the hunter failed, she went so far as to try to kill Snow White herself.

But it was just a misunderstanding.

The mirror, he was really trying to tell her something. He was saying, Snow White, she’s the model of a pure, good woman. You, you’re not. Learn from her. Grow.

But the queen didn’t understand. She thought he was telling her that she would forever be gross, ugly, that somehow the appearance of this gorgeous step-daughter was the reason she was ugly.

And so it is with us. We see something supposedly bad in others, and our conscious minds don’t realize that that’s really our mirror whispering, whispering through the mist in the glass, telling us, “Look at this… that’s you… correct it… and you could be beautiful.”

Instead, we act like the queen. We lash out. Sometimes we kill, if only with words.

The ironic part of it all was that the more the queen wanted to kill Snow White, the more ugly she became. She went from a goth queen to a snarly, hack-toothed old hag. And we can only assume that before Snow White came along, the queen was even more beautiful.

Why? Because by ignoring the mirror, by refusing to understand what he was telling her, she made her outer exterior ugly.

There is more to an exterior than clothing, than an ugly hag face or a beautiful white face. The story of Snow White is telling us something deeper about ourselves.

That how we act, how we behave, that is also clothing, that is also what makes us beautiful or ugly, at least on the outside. And the more we give into dark, cold feelings like jealousy, like anger, like pride, the more we are wearing dark goth clothing, or even putting on the fake hag teeth of the queen.

There is a mirror inside of us. And he is whispering the most profound truths. All we need to do is listen. 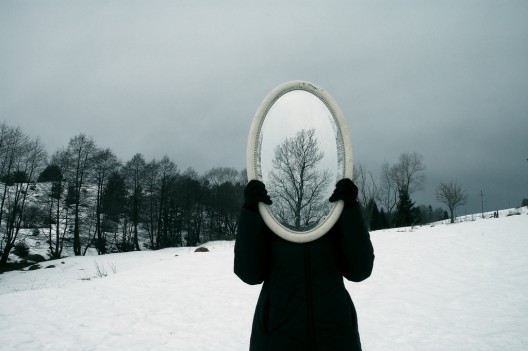 If the queen had listened, she would have known that all she had to do was forget about Snow White. Was rip off that witch costume. Clean up her goth makeup. And she would be the most beautiful queen of all.

Because she would be free. Unfettered by thoughts of others, and only focused on letting the inner queen, the true beauty, the one that had once reigned, back out into the open. She would have been beautiful because she had returned to who she truly was.

We too can return to our pure core of snow white beauty. We too can forget all about our petty jealousies, our bland, shallow criticisms of others. We too can take off our costumes, our makeup, and be perfect in all our naked glory.

All we need to do is look at the mirror.