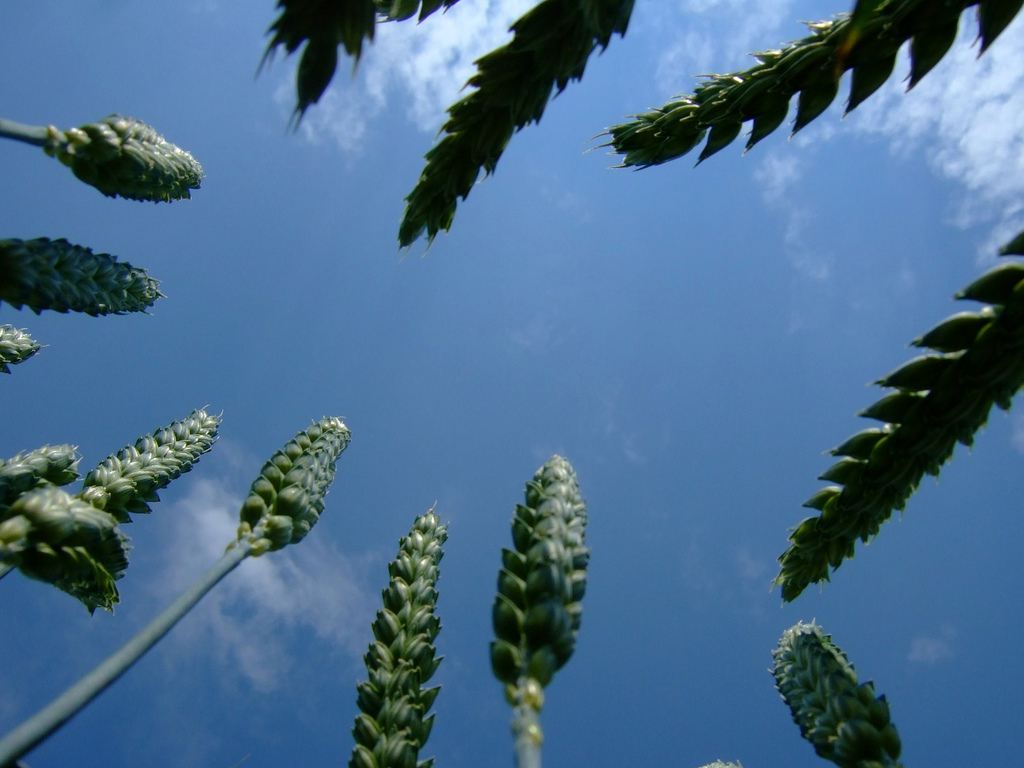 You’re a wheat stalk. Chilling in a field. Flowing with the wind. Just sitting there, soaking up the sun, not doing any work. Life is good.

But then you hear a low rumble. The earth begins to shake. The birds that were chilling with you, they fly away. What’s happening?

Then you see it. A huge machine roaring towards you, jaws jutting from its mouth, devouring everything in its path. You see your fellow wheat stalks getting sucked in. Torn to sheds.

You try to run. But, dude, you’re a wheat stalk. Stuck in the ground, nothing you can do.

And the machine comes, sucking you in.

Next thing you know, you’re being cut to bits. Your hull, it’s discarded. The bottom part of your stalk, all cut up. Oh, it hurts.

For the rest of the day you’re torn up, thrown around, dissected. Put in different machines. It hurts so bad.

But what really hurts, what really hurts is not understanding why. You were chilling in the field. Why did G-d have to cut you down? Why did he have to take off your hull, exposing you to the world? You don’t just feel hurt, you feel rejected. 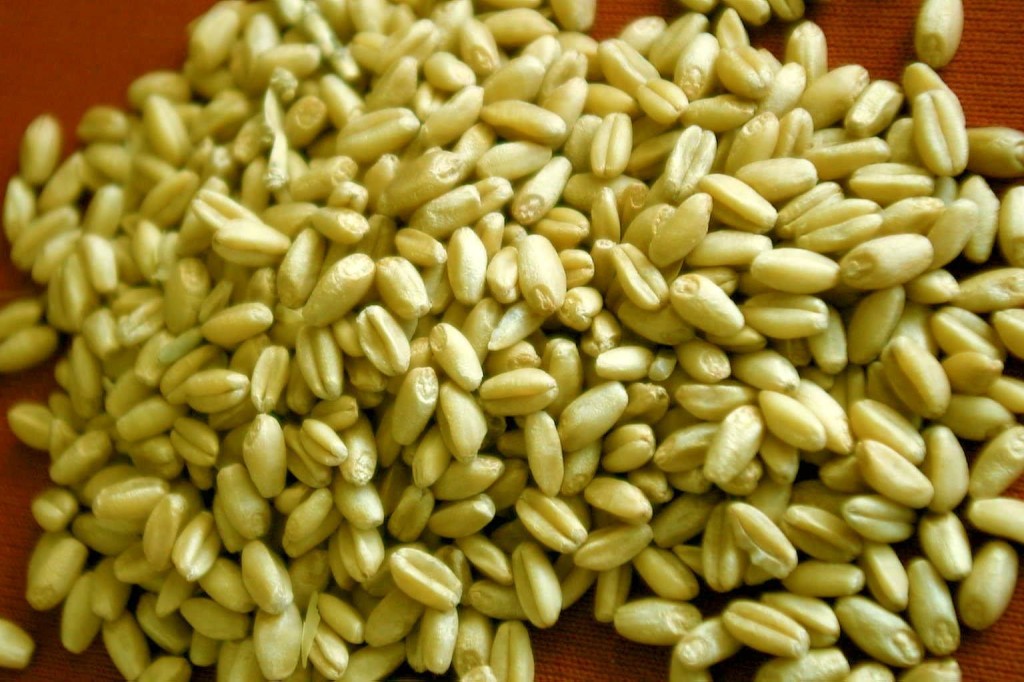 Now, you’re just a wheat grain. A small, pathetic, piece of wheat grain. But at least all is calm. G-d seems to have had some mercy on you.

That’s what you thought, until some dude picks you up. Grabs a handful of you and sticks you into a blender. You feel yourself bending, shaping against the blades of the blender.

This is gonna hurt.

The blades start turning, start whirling. You’re cut into pieces, flung in the air. It’s the machine all over again, except now you’re practically nothing. You’re turning into nothing, into a powder.

Now you’re just angry. Why would G-d do this to you? Beat you up, make you into this nothing, this fleck, this powder. And if he had to do it, why all the pain? Why? 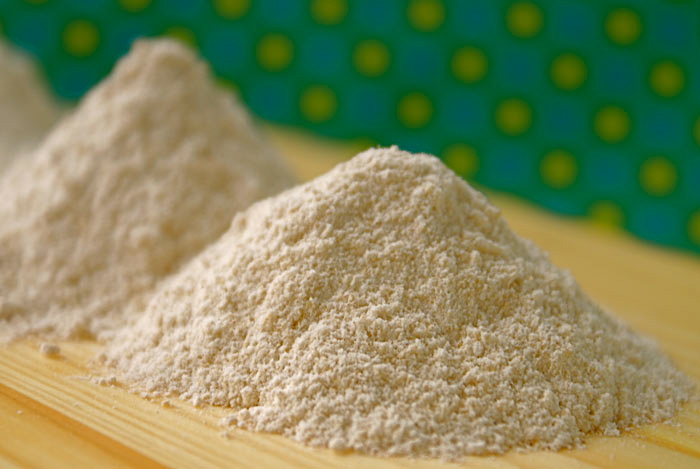 And now he’s flooding you. Mixing you with water, turning you into a gooey mess. Then pounding away at your soft body. Pound. Pound. Pound.

With each pound, you struggle, you fight, you scream. “G-d! Stop the pain! You said everything was for a reason, but this makes no sense. Let me be, already. Let me go. I just want to chill in the field, just send me back there, please… please.”

But no, you get mixed up with some other stuff, formed, molded, braided. You’re twisted into some bizarre loaf and then thrown onto a pan.

And then, just when you think it couldn’t worse. Just when you thought maybe it was all over, you see him turning on something. Something that’s beginning to give off heat.

“G-d, please, I don’t understand. Just let me go, just forget this whole thing. I’m sorry I argued with you. I’m sorry I screamed. Just don’t do this!”

But he doesn’t care. He grabs your pan, takes it to the oven. You keep pleading, but there’s nothing you can do against G-d.

The door to the oven opens. Your pan is going in. You look up. You see on his face, there’s no turning back, there’s nothing that can be done.

And so you give in. You say, “Fine. Do what you will with me already. Just get it over with.”

And so you go into the oven. No more crying. No more anger. No more pleading. 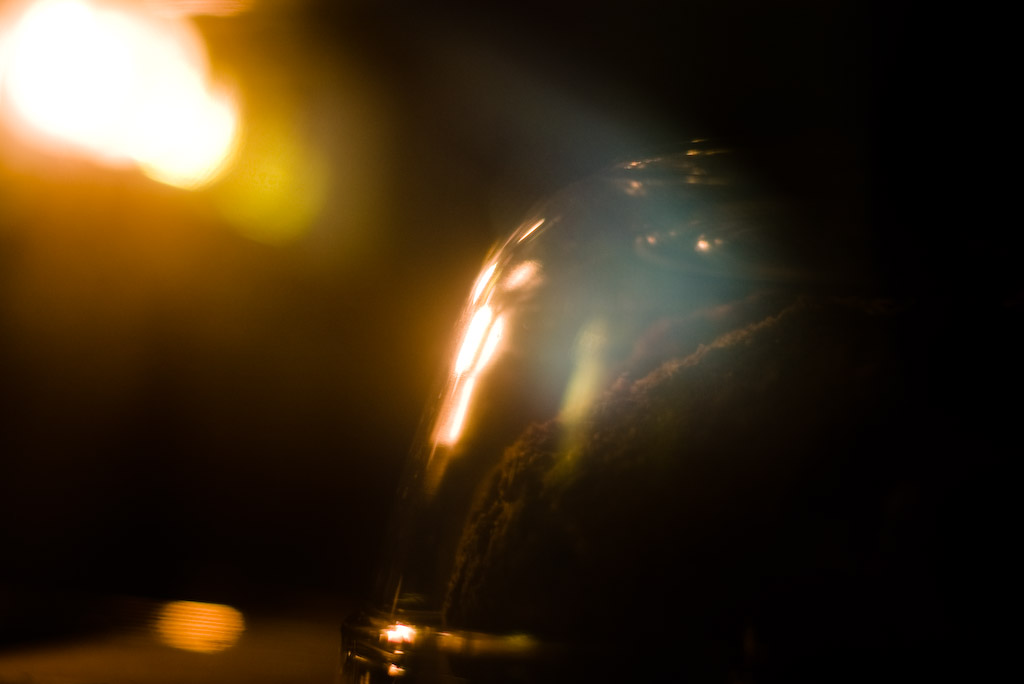 And, as you’re starting to bake, you realize you only have one thing left. Faith. Faith that there is a reason even for this. Even for this burning, even for your insides being completely cooked up, for your outside turning to crust, there must be some reason for it. And the only thing that tells you that is your faith. Otherwise, it makes no sense.

As you think this, you notice something. Your beaten, bruised, twisted body, it’s transforming. Changing.

You feel yourself… that powder, that doughy goo… it’s turning into something. Growing. Becoming something. You don’t know what it is yet, you can’t quite envision it, all stuck in the oven, but you know it’s going to be beautiful.

Is it possible that faith helped you grow? Or maybe G-d had the plan all along?

All you know is that after just a little bit of time, you’ve completely transformed.

You’re taken out of the oven. Placed on the counter, allowed to cool. Get some chill time.

Somehow, though, you know G-d has some more plans for you. He’s got something in store for your newly baked body.

But it’s okay. You have faith.

And as you’re getting picked up, prayed over, cut with a giant knife and chewed by G-d’s children, you realize what it was all about. You realize you were never a wheat stalk. You weren’t grains, powder, or dough. No, you’re something, something much deeper.

And as you let go of this world, as you fly into G-d’s arms, you feel so grateful, so happy, because he gave you a chance to realize that you were never feeling any pain at all.

“Oh, thank you G-d, thank you so much. I just wish – I just wish I had a chance to do it all over again, so I could believe in you from the very beginning.”

G-d looks at you with a bit of sideways grin.

“That can be arranged.” 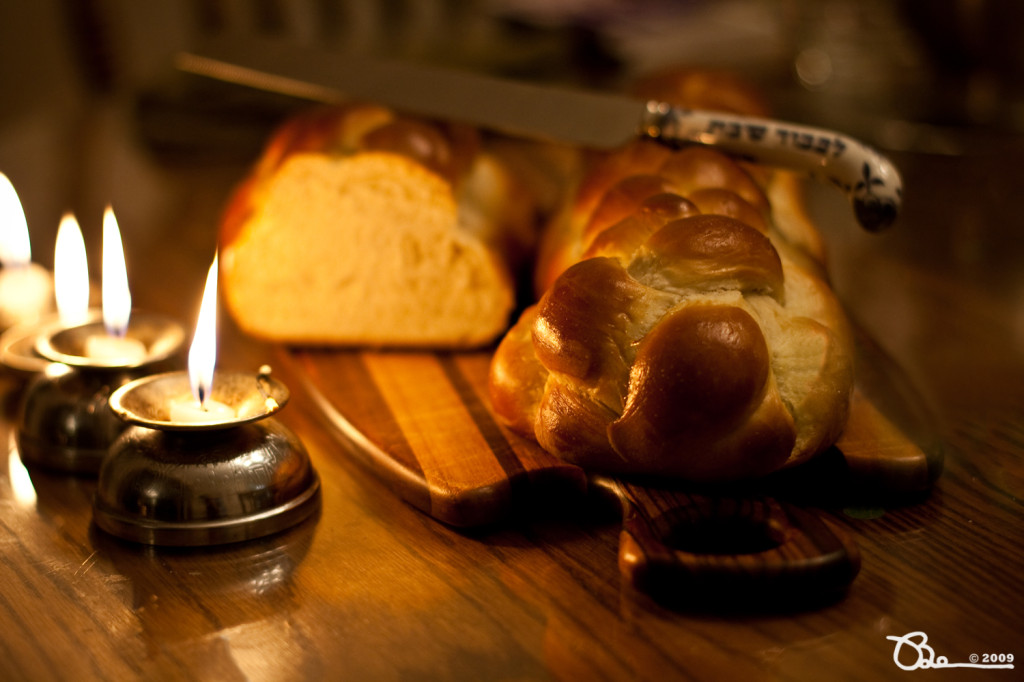