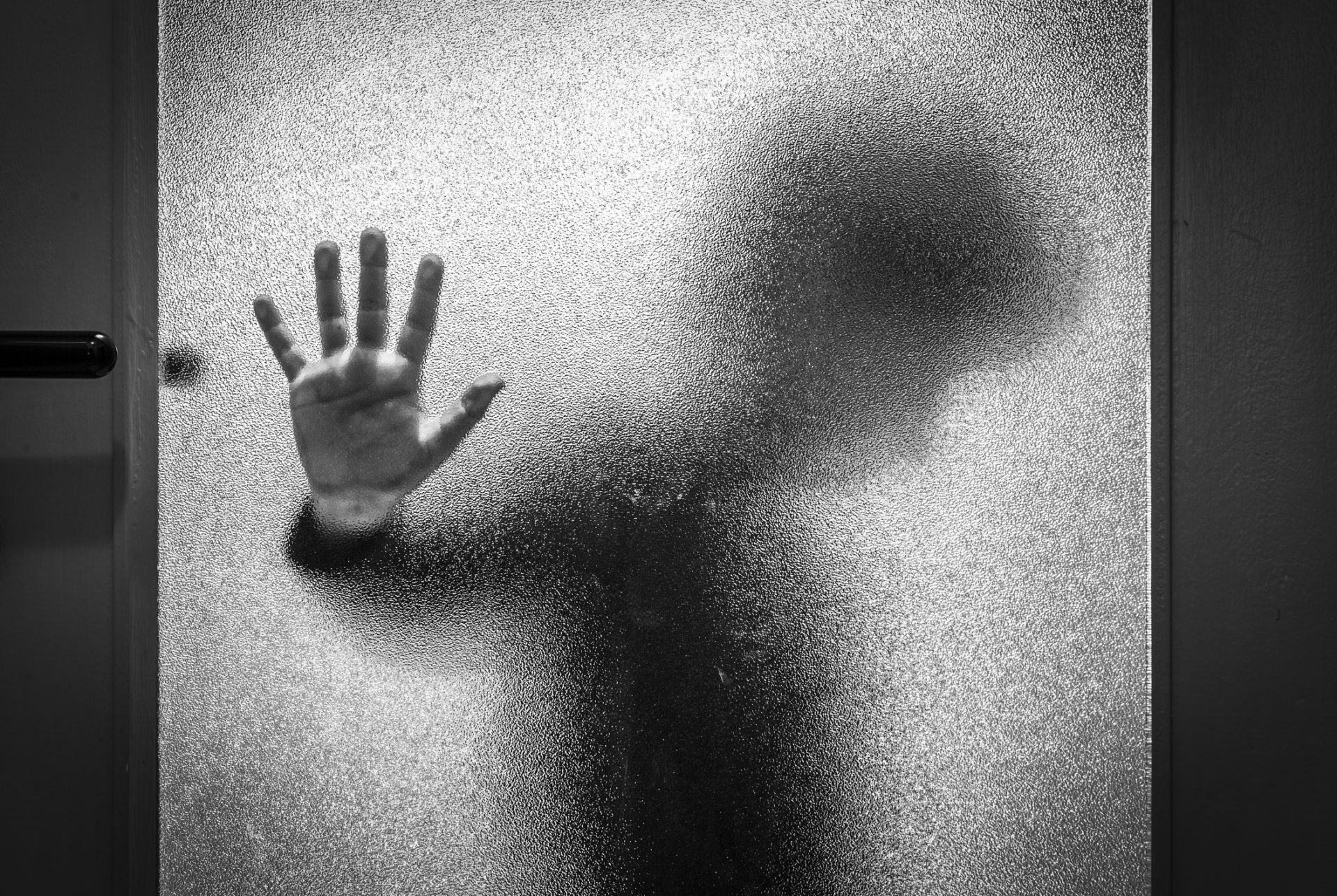 A month or so ago, about a month after Trump was inaugurated, I reached out to a writer friend of mine.  I was curious if she thought any mainstream media outlets would be interested in a piece I was dying to write.  An untold story: the anti-Trump orthodox Jews who were hiding their views, feeling estranged, ostracized, and silenced for having a view that disrupted the traditional orthodox political narrative.  I had been receiving messages, comments, and even phone calls from such people ever since I decided I’d write publicly about my own views.

“Interesting,” she said in a neutral way, and I could tell something was bothering her.

“Can I be honest with you?  I hope you don’t take it personally,” she said.  I promised her I wouldn’t.

“I think it’ll be seen as self-centered.  There are so many people who are in greater danger than orthodox Jews who feel silenced.  The Muslim community afraid of being registered.  Illegal immigrants who may be deported.

Now it was my turn to say, “Interesting…”

“I just think the Jewish community tends to be a bit self-focused, thinking that they’re always facing the toughest problems.  And now we’re in a situation where other people are in real danger.  I just don’t think a mainstream media outlet would be too sympathetic to that, you know?”

I thanked her genuinely.  It was a fascinating interaction, and I was thankful for her honesty.  I’m not particularly familiar with how mainstream media outlets work, so if what she said was accurate, I was even more grateful.

But I didn’t agree with the point itself.  And I had trouble, at that moment, formulating why.  But as the days passed, and I became more focused on the piece (which I did eventually publish), this interaction stuck with me.

First of all, she was right.  Jews are not in as much direct danger of the sickening policies put in place by Trump.  I cannot even imagine what it must be like to be a Muslim in the United States today, worrying that you may be registered like the Japanese were in World War II.  Or to be the child of illegal immigrants, wondering if at any day your parents may be ripped away from you.  What about blacks, who had, just before this tragic election, been fighting so hard against police discrimination that had left so many of them unfairly arrested or even killed?  Now they’d be facing a president who couldn’t care less.

And here I am.  Some orthodox Jew who’s sad that people say mean words to him.  Who stopped going to a synagogue and changed religious communities partly for this reason, but who was able to find one immediately afterwards that took him in.  Who wanted to give voice to others who had it worse off than him, who just… couldn’t talk about a subject.  Who felt stifled, afraid, alone.

Was any of that comparable to fear of being registered by the government?  To being deported?  To fear of being shot by police for doing nothing at all?

Of course not.  Not even close.

So, why, after my friend shared her point of view with me, did I still pursue this story?  Why did it matter to me so much to get it out into the world?  Why wasn’t I out there pursuing stories about Muslims or immigrants or blacks?

More to the point: why did her statement bother me so much?  It was true!  Why did it keep eating at me as I worked on my piece, why was I feeling upset about it underneath all the gratitude I felt for her honesty?

As part of the process of working on this piece, I had to comb through all the messages, emails, and comments I had received from people who were experiencing this sense of loneliness and pain for simply thinking differently than their communities.  And as I did, the answer to the questions I had started to become clearer.

Reading those stories, of people who were kicked out of Shabbat meals or who had stopped going to their synagogues for a year or who had started on the journey towards orthodoxy before the election but immediately gave it up after… all I could feel was their pain.  Their sense of utter loneliness.  Their existential confusion that resulted in the ultimate question: “Who am I?”

Their pain was, in other words, real.  It was there.  It was hurting them.  It was objective.  And the fact that others were suffering more or differently or more urgently did not change what I felt when I read those messages.  There was someone out there, someone who connected to me, who was in pain.  When reading those messages, that was all that mattered to me.

Of course, that didn’t change the fact that I was and am deeply pained by the danger Muslims, immigrants, and minorities find themselves in.  In fact, it is because of my fear for their wellbeing that I am anti-Trump, and why I care deeply about the other orthodox Jews willing to take a risk to stand up for those people as well.

But I guess what bothered me about my friend’s remarks was that she seemed to be saying that these people, whose pain I felt so acutely, did not deserve to have their stories told.  As if the fact that the suffering of others negated their own.  As if we had to hold off on caring about one kind of pain until we handled other kinds.

I hear this logic in a lot of places today.  Mainly in places I personally don’t feel comfortable taking a stance, but which I nevertheless feel to be unhealthy.  The way, for example, in feminist circles the pain of white women is often mocked for its relative lack of pain compared to women of color.  The way the word “privilege” is often used as a method to shame rather than enlighten or increase empathy.  The way so many of us have decided we’ll give empathy to specific groups but not to others.

The result of this thinking is incredibly unhealthy.  It’s unhealthy for anyone in pain who feels their pain is unworthy of being addressed because they don’t have it as bad as others.  Even worse, it creates a sort of competition for victimized attention.  If only the biggest victims deserve to have articles written about them and empathy given to them, then the easiest road to getting your story heard is to make the case that you’re the biggest victim.  That sort of thinking leads to crazy stuff, like Christian Evangelicals actually thinking that they are bigger victims of discrimination than Muslims (really!).

Treating empathy as if it’s some sort of scarce resource hurts everyone.  When people think they need to compete for the care of others, they get inwardly focused, fighting others to be heard.  Ironically, the emphasis on trying to pay attention to only specific forms of pain leads to those in the most acute pain of receiving less empathy because everyone else is also trying to be heard.

Perhaps the most obvious example of this was the “working class whites” who suddenly received a bunch of think pieces about how we should empathize with them instead of hating them after Trump was elected.  Of course, it was true, but it should have been realized ages ago.  At this point, it’s far too late and any attempt to remedy it is seen through the lens of the reality that many of these people in pain have now put others in pain.  Their chance for empathy has been narrowed by their own choices, but the choice to ignore their pain earlier is something we are all responsible for.

After I released my article about the orthodox Jews who felt afraid and alone, I received even more emails, comments, phone calls.  People who felt heard, finally.  Who felt ignored, but who were grateful that, if only once, their story was being told.  In their voices and their messages I heard a distinct message: “By telling my story, you have helped me heal.”

Ultimately, this is why not turning empathy into a competition matters.  Because it is our job to heal the world.  And we cannot truly heal it until we commit to heal every single bit of it.