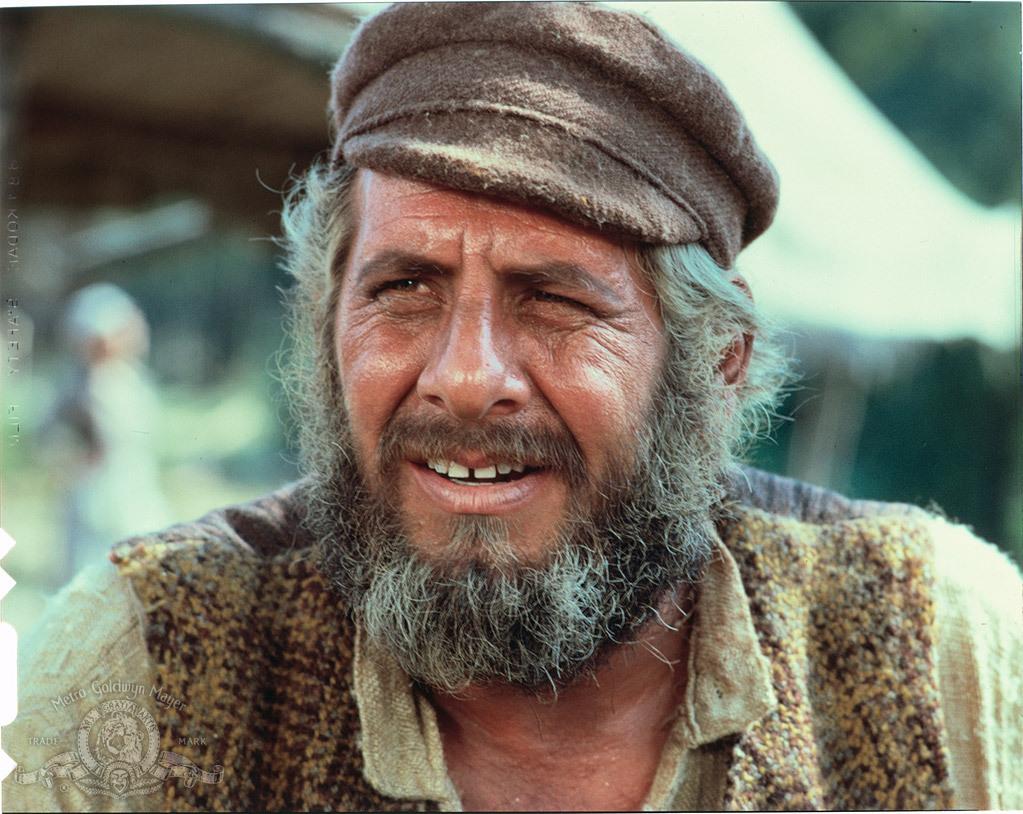 Guest post by Ruchi Koval, author of the awesome blog Out of the Orthobox.

I’ve learned that Fiddler on the Roof is one of those universal “Jewy” references that people love to, well, reference. In fact, I’ve definitely referenced it a few times right here. And truth be told, that movie has brought me to tears – tears of deep emotion around our beloved traditions, children coming of age, the inevitable assimilation of some of our children, the endless anti-semitism. And, too, it has made me laugh so hard I’ve had tears in my eyes (the dream scene!). The music is absolutely magnificent both thematically and musically.

So why is it my unfavorite movie?

Here’s what I think. See, my grandmothers, who are (thank God) still alive, remember the shtetl. But as I suspected all along, and unscientifically “confirmed” in my recent research project on the subject, most Jews in the world do not have a living relative who remembers living in the shtetl. So for most of them, impressions of the shtetl are largely formed by movies such as Fiddler.

What’s wrong with that, you may ask? 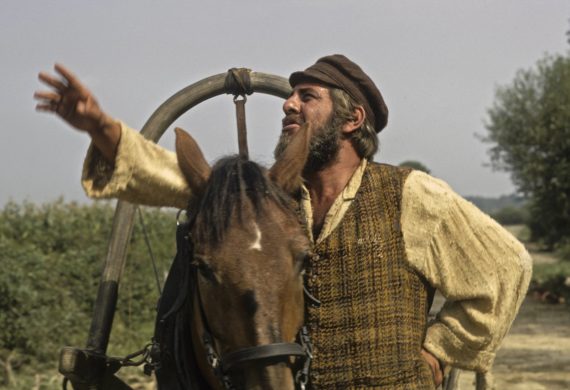 1. No one in that movie actually seems to know why anyone is keeping any of the Jewish observances.

In my grandparents’ families, there was a deep education and connection with the meaning of the observances, such that my grandparents still recall and repeat today. In fact, I feel that the movie disrespects their experience. Of course I am sure that there were some families who just observed out of habit or social pressure, but an entire village? Even the rabbi is a little clueless, which brings me to… 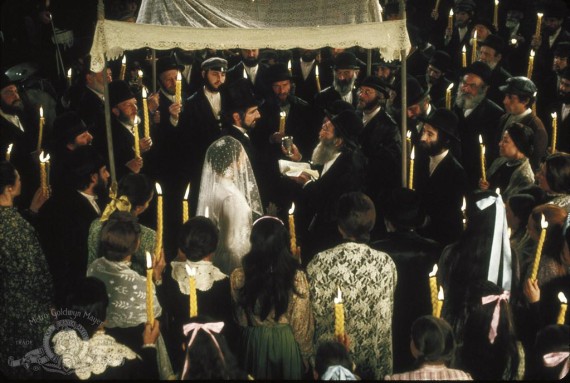 Here are his most brilliant, sparkling lines, full of wisdom, depth and guidance (not). This is still a problem today. I see some “shtetl-era” books being issued for Jewish kids today. Most of the time the rabbi is totally unkempt and stupid. Again, some rabbis are unkempt and I’m sure that some rabbis don’t have particularly good advice, but for this to be the “shtetl-era” rabbi image emblazoned in the minds of your typical American Jew? What happened to respect for our scholars and leaders, for our role models, and those more learned? What kind of message is that for our kids?

My grandparents describe the utter reverence for their holy rabbis; the deep respect accorded them by the parents of the household; how the members of the shtetl would vie for the privilege of caring for their needs, hosting them in their homes, attending their lectures. Where is any of that? The question about waiting for the Messiah is a good one; why is no response given?

3. Yentl the matchmaker is a caricature but her impressions remains.

To this day when I tell people about how many in the Orthodox world meet and date they immediately think of Yentl. Yentl of the ugly wife and the blind husband: a match made in heaven. Granted, “dating” in the shtetl is not identical to Orthodox dating today, even when a “matchmaker” is employed, but I believe this image has damaged the reputation of the matchmaker, casting him/her in the role of “arranger of marriages” rather than how it really is today, which is “arranger of blind dates.”

I’m sure there’s more, but these are the top three that come to mind. And lest you all think I’m just a Jewish humor grinch be it known that I love to laugh and think lots of things are funny. But sometimes, I’ve learned, I think different things are funny or enjoyable than other Jews, because of my Orthodox orientation. The “Jewish” things I find funny are more like inside Orthodox jokes, whereas I find “typical” Jew jokes corny.

And as far as Fiddler, I will end where I started: it’s a masterpiece and a classic. And a bit sad, because for many viewers, this, and only this, remains the vision of our rich shtetl era.