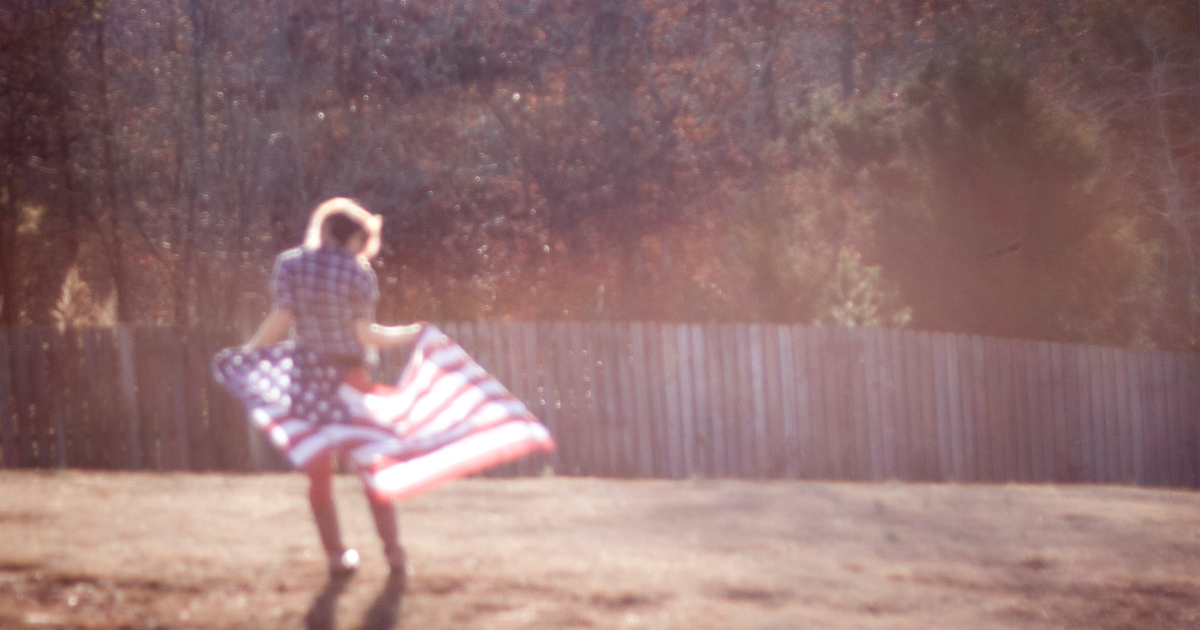 Did you know that almost 1 billion do not have enough to eat, and that 98% of them live in developing countries?

Increasingly, it seems that we’re surrounded by comments that our country is going downhill, is losing its edge.

Everyone seems to think we have it so bad.

We have it so good.

We are so blessed.

To live in a country that is a democracy.

To live in a country where so many have access to so much.

To live in a country where the people have a voice to even be angry, to even complain.

It’s the Fourth of July, and it seems so easy to look at all that’s wrong, all that’s scary.  To look at the dangers we face, the violence, the negativity.

Little do we realize that over the years, in just this 21st century, when we think it all started to go wrong, everything has gotten so much better.

There is less homicide.

There is less abuse of children.

America has gotten safer and stronger.

Yes, of course, there is so much wrong.

Yes, of course, there is so much to be angry about.

Yes, of course, there is so much to speak up about.

And yes, there are things that have gotten worse.

But if we cannot notice, cannot appreciate, cannot see, how lucky we are, and how blessed this country is, then the benefits of our anger will be outweighed by the amount it hurts us.

We must be able to have gratitude in order to criticize.

We must have patriotism in order to protest.

We must have faith in order to fight for a path to an even better future.

When we let news stories, individual events, control our thoughts and our minds, we are quite literally allowing the little picture to dominate the big one.

When we allow social media, angry voices, and hysterical opinions to dominate our minds, then we have allowed our emotions to be manipulated.

The truth is that the voices we need in our hearts are ones of hope.

Ones of belief in a better world, not in only destroying the disagreers.

When all we want is to destroy darkness there is no path to light.

When all we see is the enemy, then there are no allies.

And today, of all days, we need to remember that.  And hold it in our hearts, no matter what the future brings.