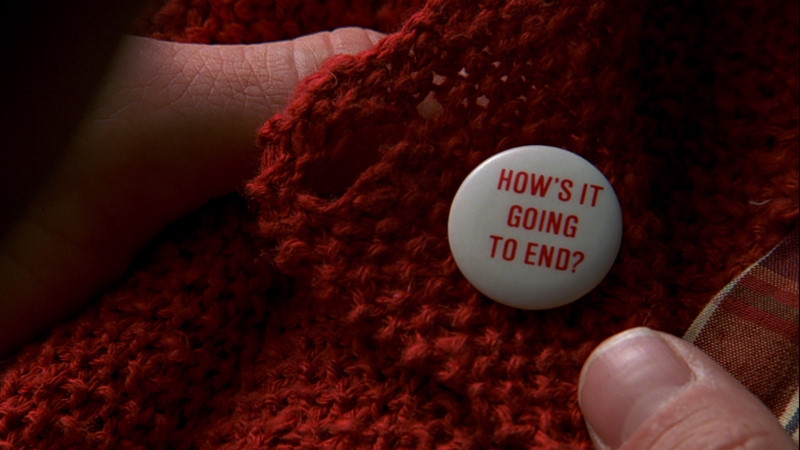 Truman (“The Truman Show”) was living the good life. Happy, content, physically fulfilled. Nothing in his life was missing. Except truth.

Roy (“Close Encounters of the Third Kind”) was living the crap life. Working a menial job. A chaotic family. And no truth.

Both, though, had something that no one else in their world had. A true, real, unabiding desire to reach the truth they knew they were missing.

It took Truman a lifetime to realize he had been fooled his whole life. But, after a series of coincidences, he began to wake up. To realize his whole world was plastic, was just a set of a TV show.

In a flash, Roy’s eyes (and skin) were shown the light. From on high, it came to him. An Unidentified Flying Object, hovering over him calling out to him, practically begging him to follow. He obeyed.

Like Truman and Roy, we are flying toward an unknown destination. A light at the end of the tunnel we can see but not quite make out. But if we have even an inch of Pop Chassid in us, we know we need to reach that destination.

And so they attack us, shoot us down, demand that we fall into line, stop acting “crazy”.

The more Truman realized the truth, the more he looked crazy to the world around him. He began to stop buses in the middle of the street, to run back and forth across the streets, to drive like a maniac.

And Roy. Roy went nuts. He started molding mashed potatoes. Constantly crying. Smashing the windows in his house and throwing plants and dirt inside.

But both of them hung on. They knew they were onto something. They were reaching their destination with every crazy action they took. And when the world screamed that they were wrong, stupid, crybabies, and insane, they kept on going. Running like locomotives.

And when the world is telling us we are crazy, we need to keep going. We need to push ourselves. Otherwise, we could end up like all the people that didn’t even make it to Devil’s Peak. We could end up stuck in a TV show forever. Like Dom Cobb in Inception, we have to keep digging through the levels of reality, never stopping to rest until we’ve reached the other end.

Tempers: Close Encounters of the Third Kind from Mirror on Vimeo.

There is a button in the Truman Show. It says “How Will it End?” That’s what we need to ask ourselves. How do we want our lives to end? Will we just be happy with knowledge?

Truman and Roy were never satisfied. Their thirst would not be sated until they reached the end. Until Truman walked through the exit of his glorified prison, he was not free. Until Roy walked onto that space ship he was not at peace.

The obstacles will continue to come at us Pop Chassids. When we try to fly to Fiji, the traffic will jam, the buses will die, the planes will be booked up. When we try to get to the aliens, the people closest to us might scream at us, there will be fences and roadblocks on our way, the military may even try to send us away.

But like Truman and Roy, we will keep going. We will hop on a sailboat. We will run from the helicopter.

And when we reach the wall and see the exit, when we finally see the aliens, fear will not overtake us. The Voice will not distract us. The space ships will not frighten us.

No. We will be fearless. We will let go. We will walk through the exit. We will enter the ship.

And we will be free. 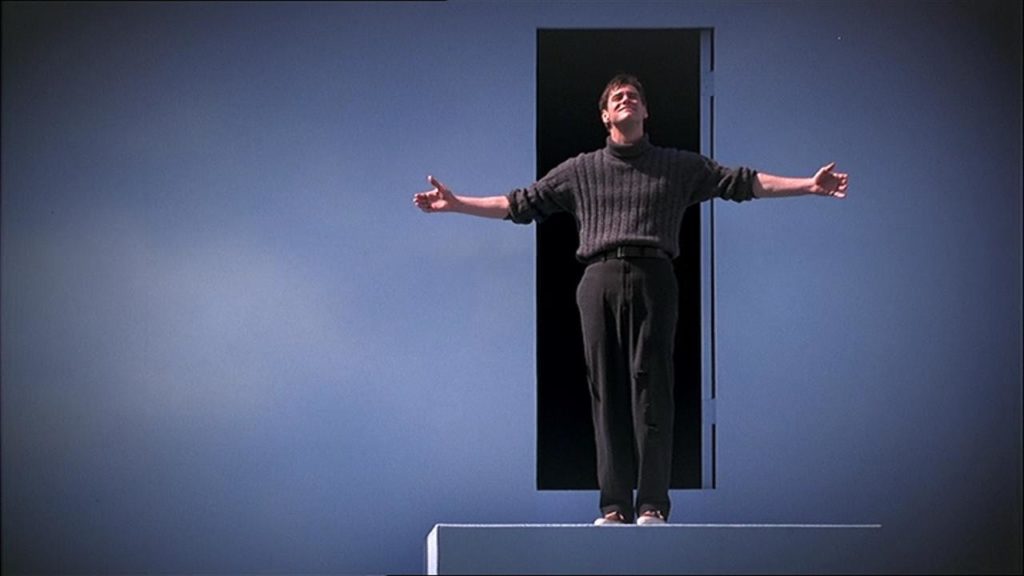