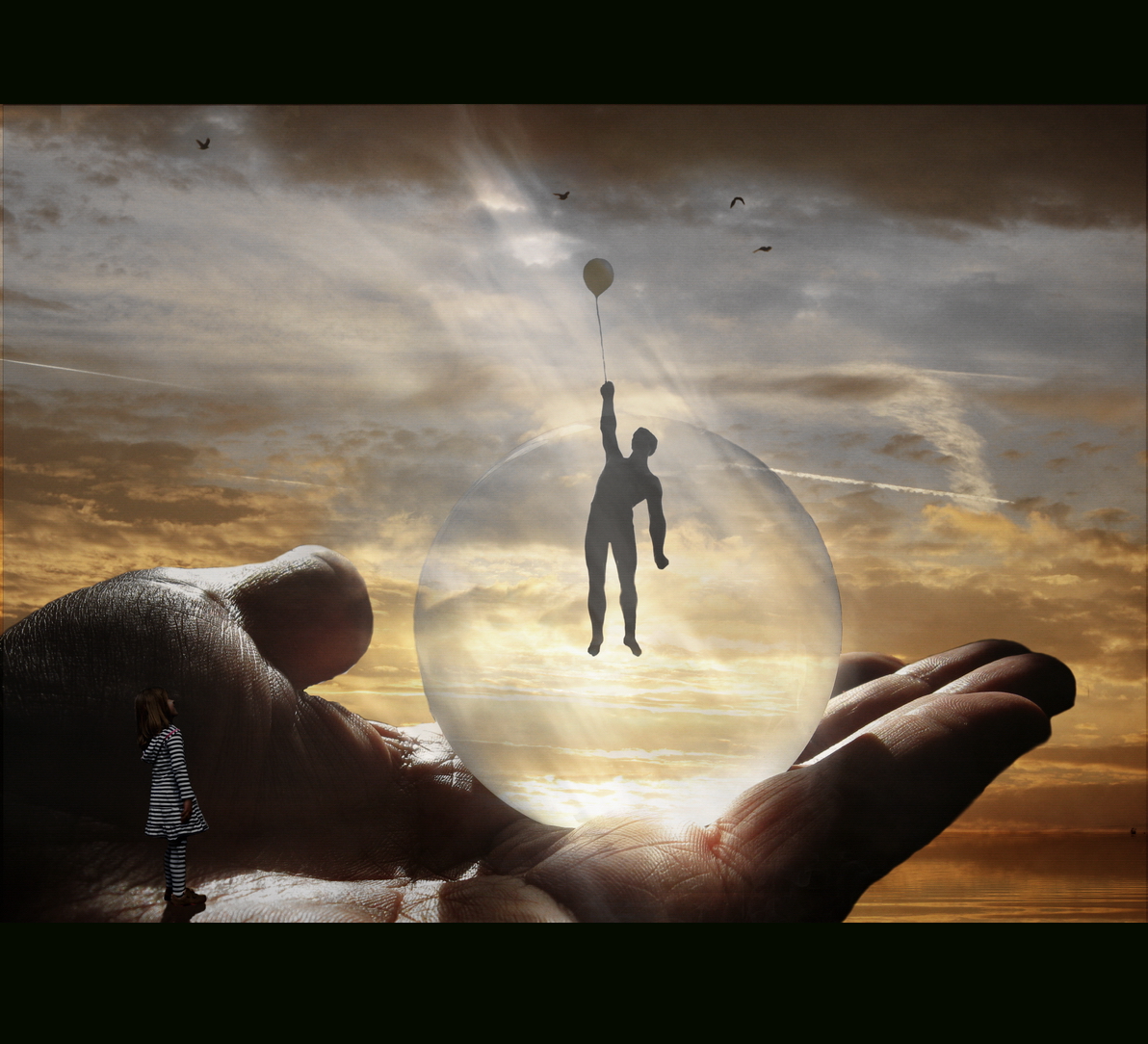 I remember sitting in his office and looking staring down at my feet and feeling miserable. It was my fourth year of college and a few months ago, I had an intense manic episode that led to me losing forty pounds and discovering that I was bipolar. I was now living with a roommate who sat in the dark every day watching TV and smoking pot. I wasn’t going to any of my classes.  I was out of touch with most of my old friends.

I remember having visions of myself in five years, a homeless bum. A guy who had a bit of promise but whose life was just a bit too messed up to make anything of it. I felt alone and afraid.

And I was sitting in his office now and I was telling him all this, opening up, because I guess that’s what you do with a therapist, and I didn’t really have anyone else to talk about it with.

And so the words are coming out of my mouth and I’m just feeling wretched, and I know that the words are supposed to improve something or do something, make you feel vented or whatever. I just feel worse. I feel pathetic. 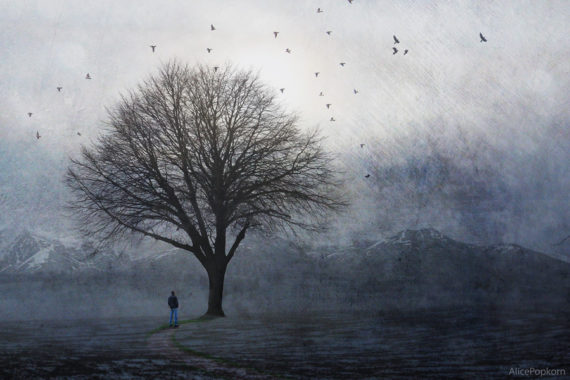 He’s sitting quietly and he’s listening and I see out of the corner of my eye that he’s nodding and thinking and has his pen to his mouth. Finally, after I’m done talking he takes some time to digest it.

“Okay, well let’s take some time to figure this all out,” he says. And he begins to guide me in strategies for working out these parts of my life, or at least putting them in context, breaking them down and working on each one. And slowly I begin to feel a bit better… but the feeling doesn’t change the fact that after we’re done here I’m going to have to go back to the cave that is my apartment and face my roommate and my life and there’s still that image of myself being homeless.

And then he says something, says it offhandedly and matter-of-factly, as if it’s just a part of everything else he’s talking about. He says, “Honestly, I think you’ll be fine. I think in a few years, you’ll look back on this as a hard time, but I really have confidence you’ll be okay, that you’ll work this out.” And then he moves on.

But my mind sticks to this thought. This idea. I’ll be fine? Fine? Me? It’s as if I haven’t even considered the possibility and now my mind is opening up, thinking, could it be? And I begin to imagine myself being balanced, living in an apartment that’s not dark all the time. I’m imagining myself going to class, succeeding, getting a good job. Could it be?

Out of everything my therapist ever said to me, those sentences, and really just the “I think you’ll be fine,” that was said with such simplicity and honesty, were the most life-changing I’ve ever experienced. 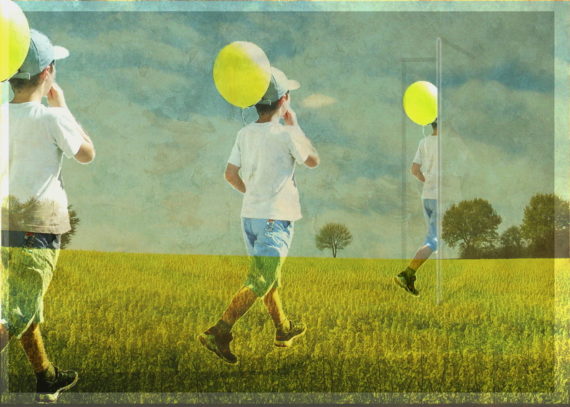 Those words, and that confidence he had, it infused something in me. Made me believe that I could change things. That life was something I could guide and create and that not only could I, I would. I remember how that session was a breakout for me. It began a process that changed me and my life.

So many times we think that the words we say have no effect, that we can’t bring someone up (or down) with a few sentences strung together. But the truth is, our words create a reality. Literally. When the therapist said those words, it created a world inside my own head that developed and grew as time went on. And the more I repeated those words to myself, and the more real they became to me, the more they came true.

The lesson is two-fold. First, there’s a concept that both Breslov and Chabad teach that when we speak about someone positively, even not to their faces, or even think about them positively, we actually reveal these positive qualities in the person. 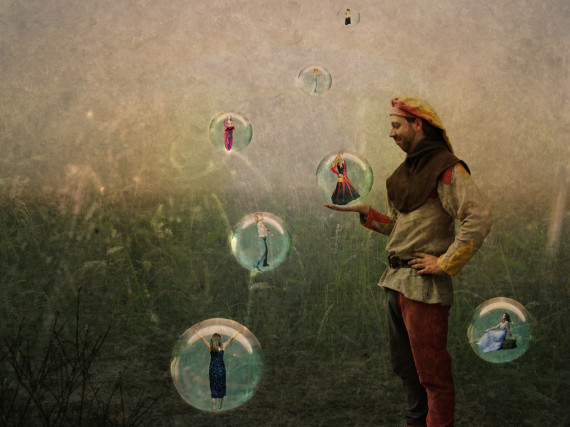 Did you know that a set of gifted students who were assigned to teachers who believed that they were actually troubled students performed just as poorly as normal “trouble” students? Did you know that “trouble” students who are assigned to teachers who were told they are gifted, wonderful students, perform just as well as any gifted, wonderful student in the world?

This is the power of positive thinking.

The second lesson is intimitaly connected with the first, but applies on an internal level: Our imaginations are powerful. They’re not built just for creating fiction stories. No. They turn fiction into non-fiction. They transform the world, transform us, transform others. As we develop our imaginations to create a world that we want to see, we’ll begin to see that world take life around us.

Many people are unaware of this, unaware of the power of their imagination and the power of language, and so they use these things negatively, they imagine and speak about a world that is full of negativity, sickness, evil, and more. And so their prophecy becomes self-fulfilled. Ironically, by their worrying about this negativity, they are help creating it.

But one who realizes the power of imagination, and the power he has to create it with his own words, is powerful. He is able to construct a world in his mind and then bring it into existence around him. He raises up those next to him, builds himself up, and more. 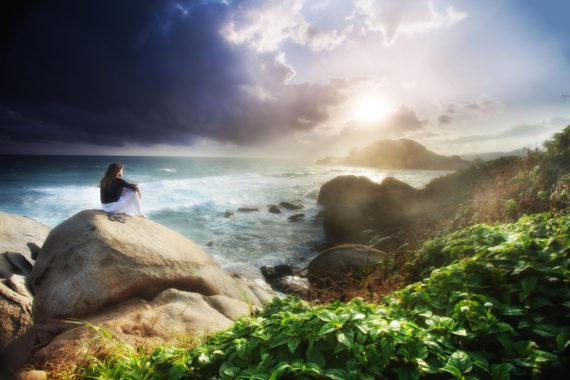 This power of imagination is expressed in Judaism in the idea of “bitachon”. Imagining that things will be good for you no matter what, even if it doesn’t make sense. Unlike faith, bitachon is all about believing not just that whatever happens is for the good, but that the good will be expressed in a way we can understand.

My therapist had bitachon. He looked at me and believed life would be good. And it was. And it is.

And now that it is, it’s up to me to create that world for others. To build it, construct it, and work at it, with unceasing positivity and imagination.

Will you join me?