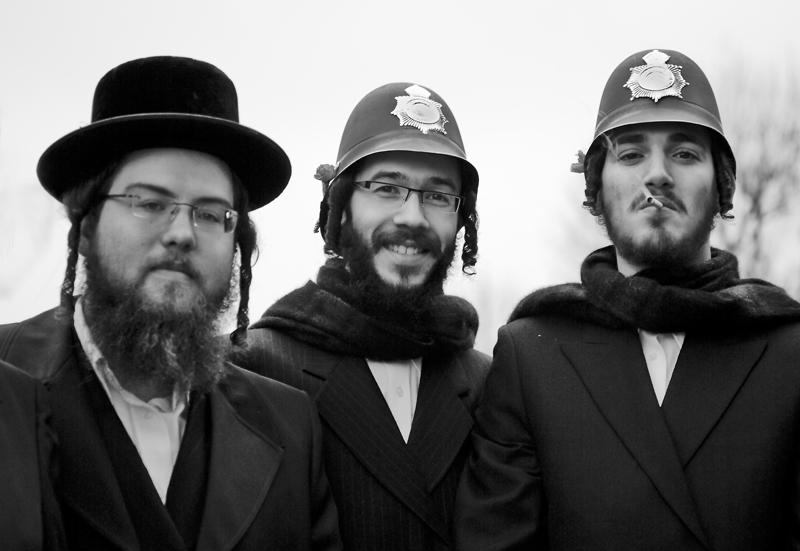 Pop Chassid Note:  This piece was written by wife while we lived in Israel.  Enjoy.

I have thought before about the fact that many Jews have this strange look and way about them. How terrible, how racist, how politically incorrect, I know.

But the truth is there is something so wrong, and something so right about it, if only you look closely enough. 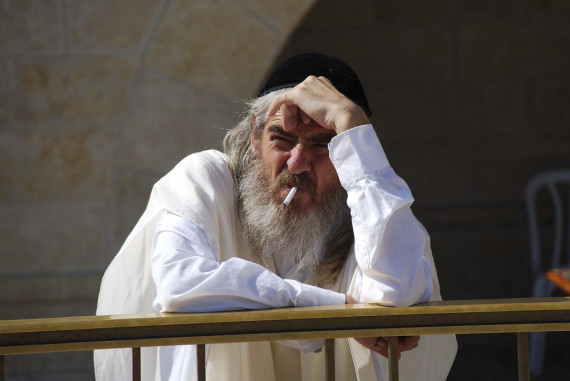 You know what I’m saying- that slightly off, slightly kooky, quirky, way of being that typifies the Jew. Big nose, we might say; Semitic origins. Or neurotic tendencies; years of persecution and exile. Those being the reasons and the answers. Some of them. Prescriptive answers for a self-medicated generation.

But maybe there’s something, something deeper, some other message that God’s sending to the Jews, and the message I believe lies in the Holy Land.

Israel and Israelis are, in one word, ridiculous. The interactions, the bartering, the unusual way of expressing disgust and joy simultaneously. Existing below the surface of frenetic, crabby energy, however, you can hear the wind whisper “it’s all good”. “You’re all good.” Its all gonna be good. …

There’s something else there, if you listen closely. A certain calmness, a certain truth, a certain tenacity and stubborn persistence of values and honesty and trust. 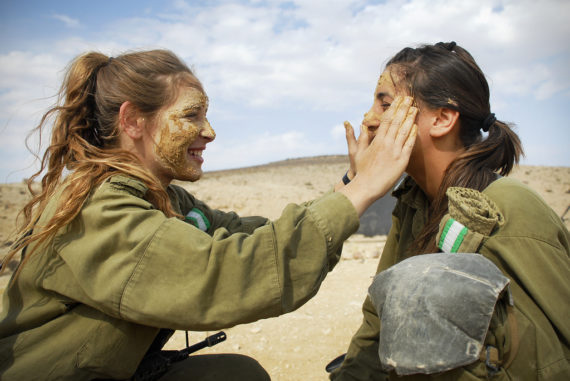 When the Jew is in his element. When he hasn’t been inundated with the mind boggling hip hop of the world. When he is the king of his own land and his true essence comes out.

Perhaps what God is saying in all of this is that that the Jew might not have the physical even and calm proportions of the “Aryan” superior race. He might not have the soft, surface calmness of the Southern farmer. But within that neurotic complexion and fevered speech, deeper, below the surface, he is just that – deeper. Richer.