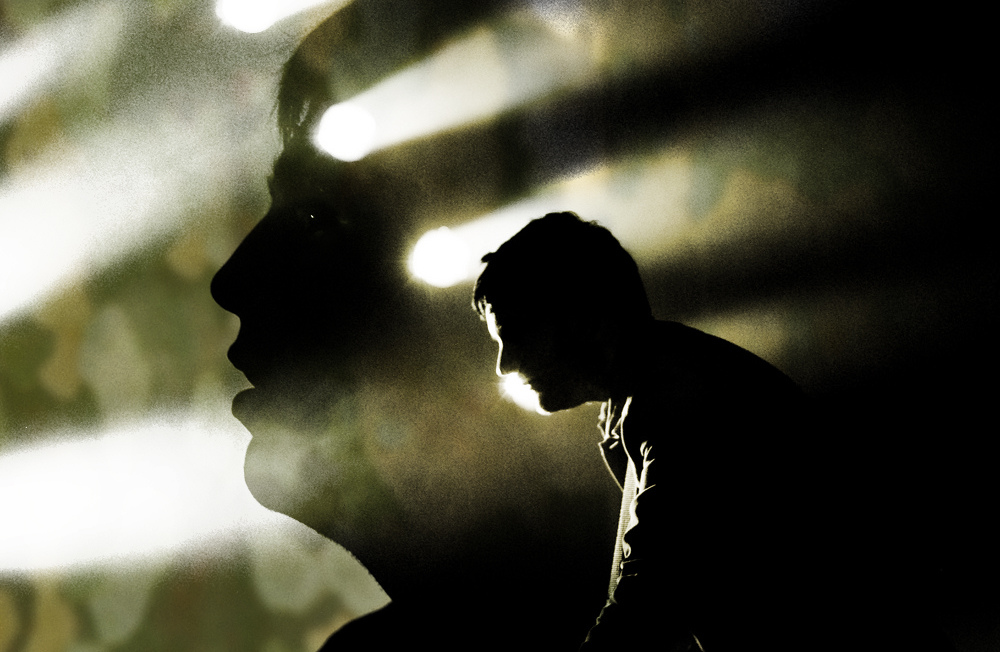 I died recently.  Several times.  Mostly in shul (synagogue), but sometimes elsewhere.  By stabbing, shooting, beating and hanging.  Vivid images in my head, whether I want them there or not, all telling me that I should go, that I’m worthless, that no one cares about me, that I’m doing no good in this world, that things can only get worse, that I should just end it.  Images so vivid I won’t relate them in greater detail for fear of upsetting people.

This is suicidal ideation, a mental preoccupation with suicide.  It doesn’t mean that a person wants to commit suicide, although some people who suffer from it do go on to do so.  It is generally associated with mental illness, particularly clinical depression, which I have suffered from for virtually all my adult life.

Suicidal ideation is different to making a suicide attempt, but I have been there too, more or less, ten years ago.  It is hard to describe to a non-suicidal person what makes someone sit down and decide to end it.  It is like the world fills with darkness with the possibility of death the only light.  Everything else seems unbearably painful or even physically impossible.  It is almost impossible to focus on your loved ones, achievements, interests or hopes for the future, because they all seem false or just impossibly distant.  Death becomes the only relief.  Indeed, dying becomes a good deed, the only way of easing not just your suffering, but the suffering of everyone who has to unwillingly endure your existence, which is how social interactions seem if you’re this depressed.

I am not sure what stopped me taking the pills and made me phone someone for help instead.  It is possible that I didn’t want to die, but wanted to make a failed suicide attempt, to cry for help.  This is different to a cry for attention.  I had been ignored and belittled for so long, far, far back into childhood, that I didn’t know how to ask for help any other way.  I was self-harming at that time as well and that was certainly a cry for help.  It was as if I had no words to call for help, so I wanted to carve my pain on my body instead.  But no one even noticed.  Or maybe they did, but they were too embarrassed, confused or downright scared to help.  Since that time the ideation has sometimes been strong, but I have never come so close to the point of attempting to kill myself.

Even the greatest of people have struggled with wanting to die.  Winston Churchill never stood near the edge of a railway platform or the deck of a ship for fear that one moment of despair would lead to him ending his life.  When Abraham Lincoln fell into deep depression in his twenties, he spoke of suicide; his worried friends kept a suicide watch on him for several weeks.  Even in Tanakh we find people who longed to die.  The prophets Yonah (Jonah) and Eliyahu (Elijah) both prayed to die because they thought they had failed in their missions (Jonah 4.3, I Kings 19.4).  Even Moshe Rabbeinu (Moses our Teacher), the greatest of all the prophets, prayed to die because he thought he was a failure (Numbers 11.15).

I wish I could find an easy piece of wisdom or moral to conclude this.  A story of how my life miraculously got better due to religion or somesuch.  In reality, though I am frum (orthodox) and Judaism is a huge part of my life, I have to acknowledge that religion can’t cure mental illness.  Nor does Judaism’s prohibition on suicide serve to safeguard a person against such thoughts or actions.  Halakha (Jewish law) assumes mental health.  Mental illness warps a person’s way of looking at the world, so trying to think like a sane person becomes impossible.  When I am very depressed and having suicidal thoughts I know that suicide is wrong and against halakha.  I just don’t care – I feel that I have done so many bad things in my life that one more thing won’t matter.  I feel that my suffering is so intense that Gehennom can’t be worse.

But somehow I continue.  I wish I knew how.  I have only one clue.  The psychiatrist and Holocaust survivor Viktor Frankl said that a sense of meaning and purpose in your life helps you endure almost anything.  If this was true for Frankl in Auschwitz, it is surely true elsewhere.  For me, that purpose was at times religious: the belief that G-d put me here for a reason, that my suffering has a purpose in G-d’s plan even if I don’t understand it.  At other times it was empathic: a desire to spare my family the pain of my violent and premature death.  According to Frankl, for other people meaning might be a philosophical belief or the desire to continue some important activity (a vocation, art, science, caring for someone, etc.).

I don’t like giving advice, and I wouldn’t dare generalize from my own experience, but to someone else experiencing suicidal thoughts I would say: find the one thing that keeps you alive and cling to it as hard as you can.  One mental health website suggests putting together a ‘memory box’ of things with positive associations (e.g. favourite CDs, photos of loved ones) to look through at times of suicidal ideation.  This focus on the positive is hard.  All the light in a suicidal person’s life is snuffed out and searching for a spark to rekindle it is nigh impossible. And yet it is essential.  As Moshe Rabbeinu, who, as noted above, experienced utter despair himself urged, “Choose life, that you may live” (Deuteronomy 30.19).