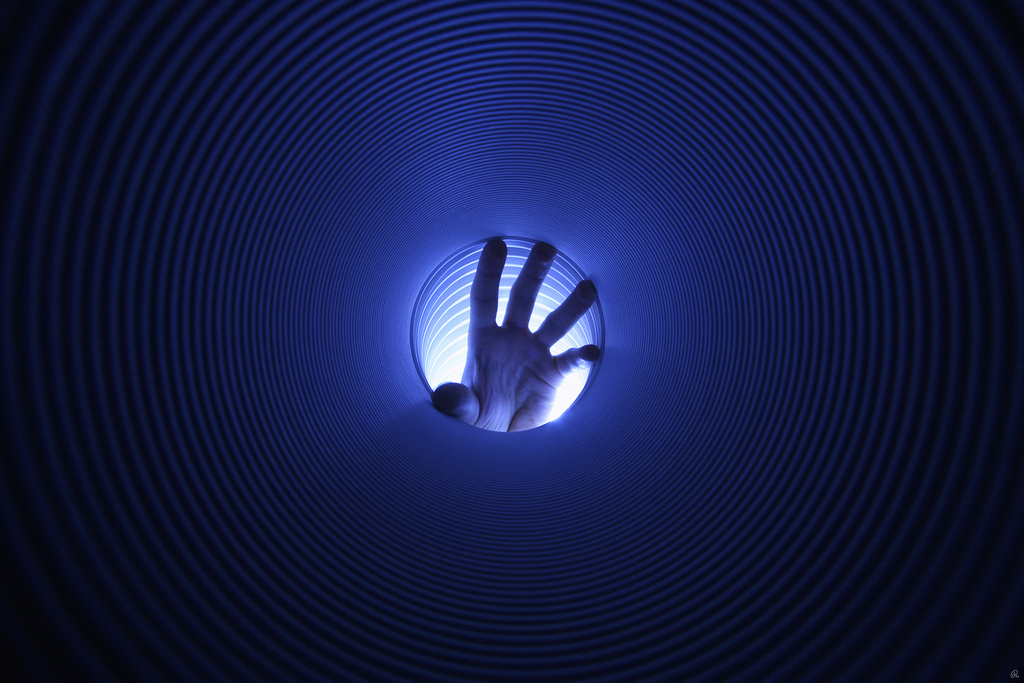 I love you.  With all my heart.  And yet, I am afraid we’re growing apart.

I love you because you are the home of my parents.  They were born there.  My mother’s mother’s side was with you for generations.  You saved my mother’s father from the Holocaust.  You brought in my father’s Iranian family with love.

You’ve guided my growth as I’ve become religious, helping me realize what it truly means to be a Jew.  I’ve walked through your ancient streets and lived with you for years.

I love you because you’re complicated.  I love how my grandmother’s family was saved by her neighbors, a Palestinian family, when other Palestinians were rioting, hunting for Jewish blood.  I love how that description alone defies any political delineations.

I love you because you’re beautiful.

I love you because of the way your people talk, and their beautiful accent and intonations.

But, like I said, I fear I am losing you.

I moved back to America two years ago.  And since I have arrived, that feeling of losing you has gradually increased.  Step by step, moment by moment, I’ve been falling out of touch, falling away from our love affair.

When I was with you, I saw you in reality, away from hype, away from controversy.  I walked through your marketplaces, ate from your food, came to know your people, whether they were religious, Jewish, or otherwise.  I knew you as you are.  With your beauty, your warts, your failures, and your successes.  You were as anyone is: a flawed divine creation.

But now I’m here, and I see you only through a filter.  I see you the way the news sees you.  The way the media, and Facebook, and everyone else discusses you.

And the way they discuss you has nothing to do with what you actually are.

The world has turned you into a political animal, an existence defined based on one sliver of your identity, one that isn’t even permanent, but has come to appear that way because of the obsession of the world.

That’s your “conflict”.  Your difficulties with the world, with the Palestinians, with foreign relations.

These are the words that surround you now.  Not “beautiful spices” or “place of spiky honesty covering soft love” or “refuge, savior, of my people”.

You have become politicized.  People are polarized.  No one actually looks at what you are, but at what they want to turn you into.  Even worse, they define you by a reaction to their adversaries.

Your “enemies”, they’re obsessed with taking you down.  Like conspiracy-theorists, they refuse to look at any evidence that perhaps you are more complicated than an evil entity acting out the same horrors your people escaped from.  There is no subtlety when it comes to these people.  They want to destroy you, whether by destroying your identity or your actual existence.

These are the loud, shrill, ones.  The ones that troll you on the net, that find every article about you, no matter how disconnected from politics, and remind us that every and all discussions about you have to return to that.  That you can’t just be.  That you have no identity outside of that.

And then there are the ones whose side I am supposed to take.  Because my parents are Israeli, because I’m technically “pro-Israel” (what does that even mean?), because I love you.

AIPAC, StandWithUs, every campus lobby group, pro-Israel writers… all of them, they’ve turned you into some sort of saint.  Some sort of do-nothing-wrong entity.  They write about how you go to Haiti and save little orphans, how you are a home for homosexuals, how you are the freest place in the middle east.

All of that is so true.  So true, because you really are wonderful.

But when that’s all one hears about you, when that’s all you’ve become, when you’ve become your own PR tool, just something that exists to make itself look good (in their eyes), then you become inhuman, you become hard, empty, and unreal.  All those acts of good lose meaning because they seem like advertisements instead of acts of genuine good.  Like “NBA Cares” or other empty corporate shtick.

You are your own propaganda.

And with each step forward into that realm, as each side tugs on you, and makes your identity not just more polarized, but completely and utterly polticized, I know you less and less.  I am pushed away from your reality and towards the fantasy epic, Lord of the Rings-style battleground that the world loves to turn you into.

I don’t want that.  And I think the rest of the world doesn’t really either.

Why does Birthright succeed?  Because people actually get to meet you, get to know you, even if only briefly, even if only through a lens.

Because when you get to know someone, things change.  I had the same experience with Palestinians when I worked as an extra in a movie.  It’s through the knowing that we see the shades of reality.  It’s through interaction that we look past politics and towards personhood.

You are no longer a person to the majority of the world.  You are a politician.  And people feel they have some moral obligation to vote on whether you should stay in office, or at least whether they agree with you or not.

But you are not a politican, you are a living breathing, creation.  One that doesn’t deserve to be dehumanized by both the people who hate you and the people who love you.

You deserve to have an identity beyond politics.  Beyond “pro” and “anti”.

Because you can’t find peace with a zombie, a lifeless existence. You can only love a person.