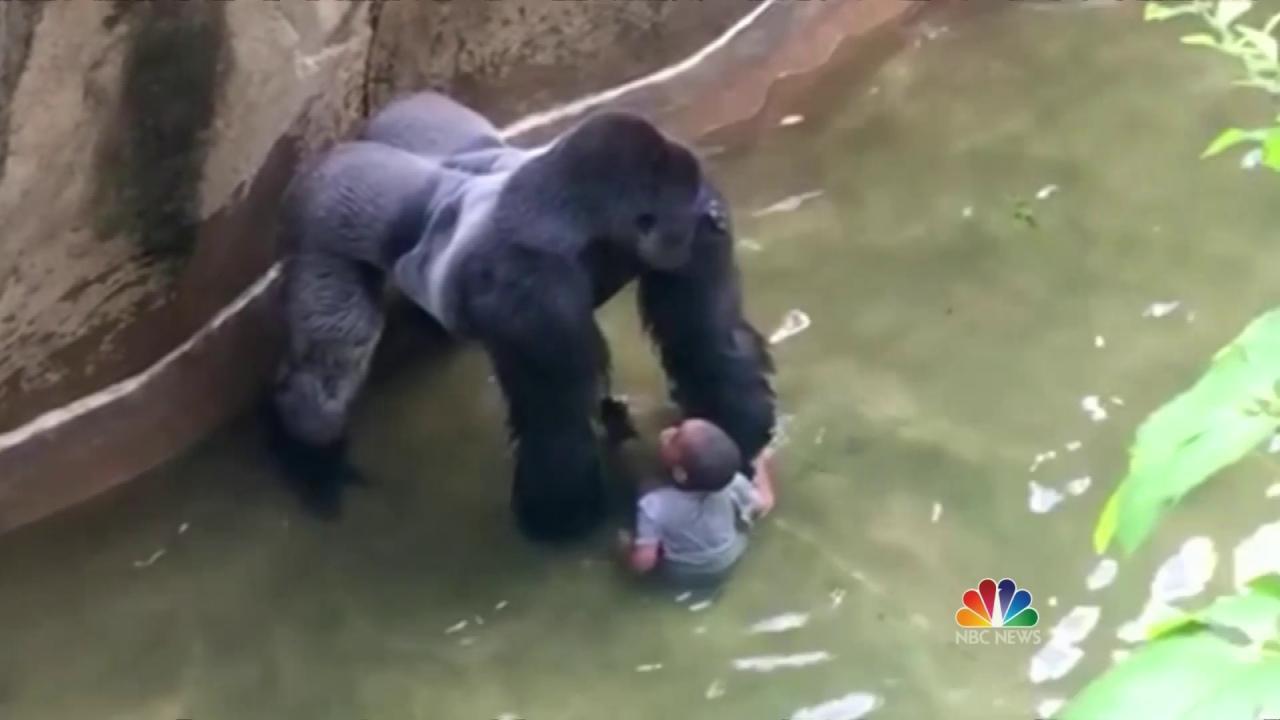 It was more about what didn’t happen than what did.

I was with my wife and my two year old daughter, and we were checking in to the children’s museum in our neighborhood.  It was exactly like every other time we had come.  Showing them our member card, shuffling through our stuff, making sure we were all in order before moving on.

It was just a moment.  But that’s all it took.

We looked up, and she was gone.

We looked around.  She had to be close.  How on earth could she get far, right?  I stayed calm, sure I would find her.

I circled the entrance, where I was sure she would be.  Nothing.  I felt panic starting to rise inside of me.  Felt it in my wife as well as she started speaking to one of the people at the front desk saying, “We don’t know what happened to our daughter… yes, can you please… yes, thank you.”

It became clear that she wasn’t there.  What scared me more than anything was that she might have gone outside.  The doors were right there, she could have just as easily gone out of them as into the museum.

I started running in a mad panic, never feeling this scared in my life.  I tried to push all the disturbing images of what might happen out of my mind, but they kept invading.

Finally, my wife came up to me.  She looked at me with relief.  They had found my little girl.  We ran back to the entrance.  One of the employees was holding her hand, bringing her to us.  She had a smile on her face, no idea how much fear she had put in us.

I hugged her and held her close.  I told her never to run away like that again.  But inside, I was blaming myself.

That feeling of searing anger, of absolute outrage at myself when I held my daughter close came back to me recently.  It was as I watched the internet outrage at a mother whose child had escaped her, run into a gorilla’s cage, and almost died before the zookeepers shot the gorilla and killed it in order to save him.

Suddenly, it was like seeing my own anger directed at the mother, but from all over the world and by others.

And now, the world was faced with a similarly absurd moment.  A child disappeared, his mother seemingly made a mistake, and the quickest, easiest answer seemed to be to blame her for the entire problem.

I’d wager that most parents have had at least one moment like mine in their parenting lives.  In retrospect, it is almost banal, just a hiccup in the crazy ups and downs of being  a parent.  But in the moment, it is utterly devastating.  Because parenting is really a constant stream of situations that we have to be almost paranoid to deal with normally.  We are hyper-aware that anything can go wrong in a moment.

Without a doubt, after that day, I made sure to be much more vigilant around my daughter, even more than I was before.  I’ve learned to become almost obsessively committed to making sure she doesn’t run off on me.

That was one lesson of the experience, but it wasn’t the only one, or even the main one.

The other was longer-learned, one that required (and requires) years of meditation to truly comprehend.

It is this: no parent is perfect.  We are all people, flawed people, no different than when we were flawed people before we had children.  The difference is that now our flaws are magnified beyond reason because even a small one can mean the life or death of a small child.

Even harder to accept as a parent: sometimes there is literally nothing you can do.  You send your child to school, you hope for the best, but those moments, when you first accept them, are terrifying because you’ve accepted now that for hours of the day at a time anything on earth can happen to your child.  This is part of being a parent.  And any learning parent will need to accept this if they want their child to mature beyond diapers.

In other words, a huge part of being a parent is learning to forgive yourself.  Whether it was your fault or not, there will be moments where things will go wrong.  And you either learn from it, or learn to let go of it, or hopefully both.

Unfortunately, it seems, one of the most important facts of parenting is now being actively attacked on the regular thanks to social media.

From children crying on airplanes to a child sneaking into the pen of a gorilla and almost getting killed, we live in a world where any and all things that go wrong with children has become a chance to crucify the parents.

It seems, unfortunately, that even when the most horrific nightmare for a parent actually comes to pass, we are so obsessed with placing blame that we cannot take a moment to understand the nature of parenting, and of life: that it is entirely possible that something can happen without there being anyone to blame, for example.  That even a mistake does not mean that a mother deserves to be punished for negligence.  That any one of us could have done just as bad or worse.  That most of us are simply lucky that our mistakes have not been streamed on the internet for the world to see and judge.

And this is really the essence of the problem in our new outrage-fueled tech nightmare: that forgiveness is no longer an option.  That assuming the best in others is a weakness.  That blame should be out default setting when tragedy occurs, rather than empathy, caring, sadness.

This goes beyond the ease with which we blame parents.  It goes down to the essence of how we as a society deal with a world that often makes no sense, and horrible things happen.  Blame is easy.  Empathy hard.  Understanding even harder.

But ultimately, blame is a crutch, and empathy and understanding are the virtues by which our society should handle crisis.

I will never forget that moment with my daughter because in that moment I understood all the other moments I had attacked myself so viciously.  I realized how much mistakes are interwoven with fate.  That life is usually just us navigating our ups and downs as fallible people and trying to learn while still ultimately accepting that we will continue to fail.

In the storm that is social media judgment, it would be good for us to remember such things, if only for ourselves.

The world wants us to blame.  The mob wants us to crucify.  The media wants to spread it all for the clicks.

But we are, internally, stronger than that.  Able to learn the essence of parenting, and thus the essence of life: we are all human, and we all deserve to be given the space to make mistakes without cutting ourselves to pieces.

And if we are strong enough, we can learn to apply it to others.  And to start, piece by piece, moment by moment, to stand up to the people who think they know what a parent – a zookeeper – anyone – should have done in a moment where mistakes and fate have combined to create tragedy.