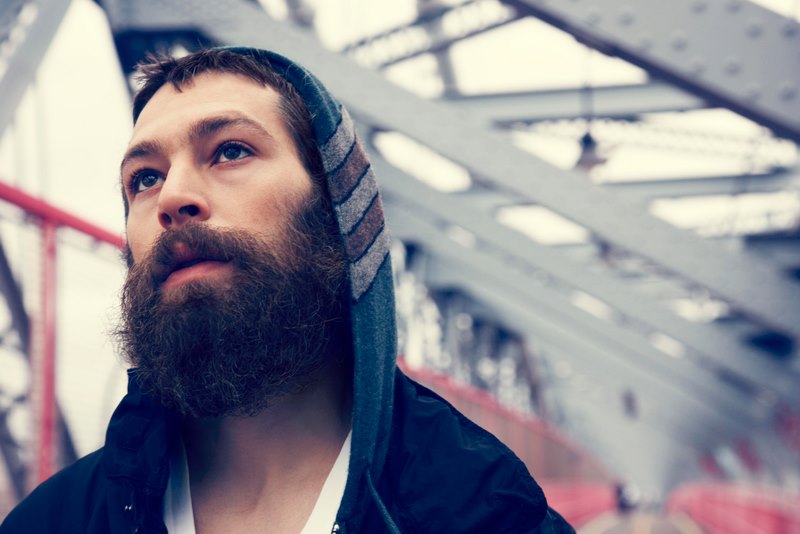 Note by the Pop Chassid:  This is a guest blog by my wife, Rivka Nehorai.  It is about a recent Chanukah video by Matisyahu.

Tell the farm boy in Montana, the Christian youth in Texas, tell all those people who have never met a Jew before, every Jew who has never met a Chassidic Jew before, that we are a religion, a people, that believe in dignity and refinement. We are a serious people, a beautiful people, a deep people.

Matisyahu, do you realize how much power you have?

You, with your face and your beard and your name plastered across billboards and radios in America. You are our posterchild. 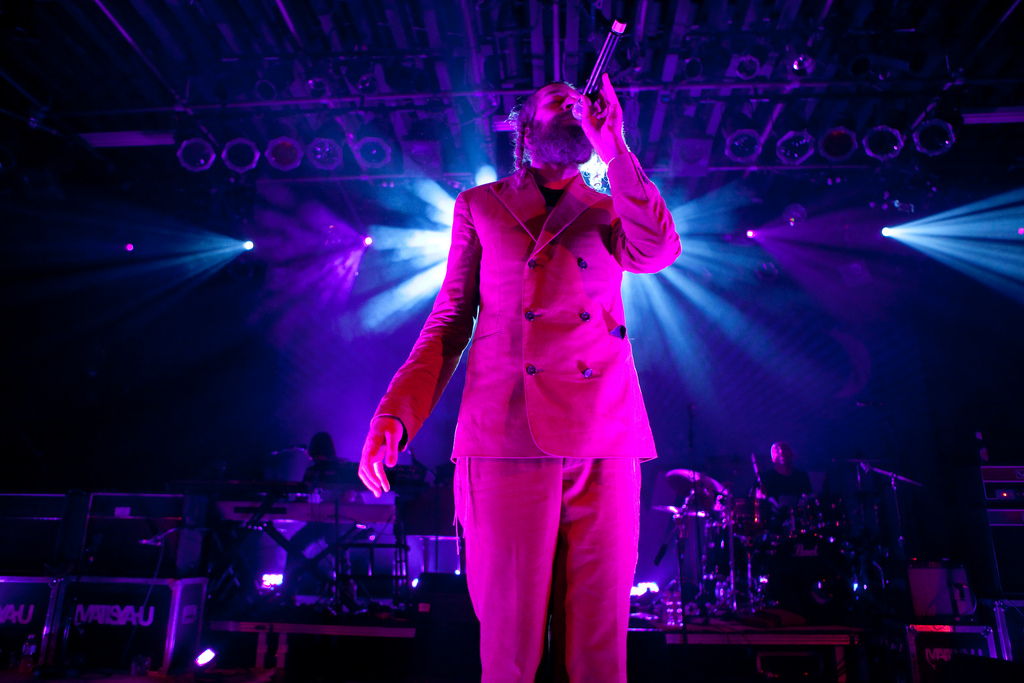 We, the Jews, are not an inane, hedonistic culture, we protest. We are not a corrupt, Westernized society obsessed with sarcastic Seinfeldian escapes and flashy bar mitzvahs. We have depth, we insist. We have millenia of conversations recorded of Jewish sages formulating the most comprehensive moral code in the history of the world.

We insist this, as our posterchild dances around in the background in a Santa suit. As he mouths words to a pop beat, lying on a bed with hands between legs, swaying arrogantly. As he lies next to a man being fed grapes by a scantily clad woman. The man invites Matisyahu to a party being held at his house, promising “babes”, pointing to the woman posed invitingly next to him.

Is this what it means to live like a Jew? 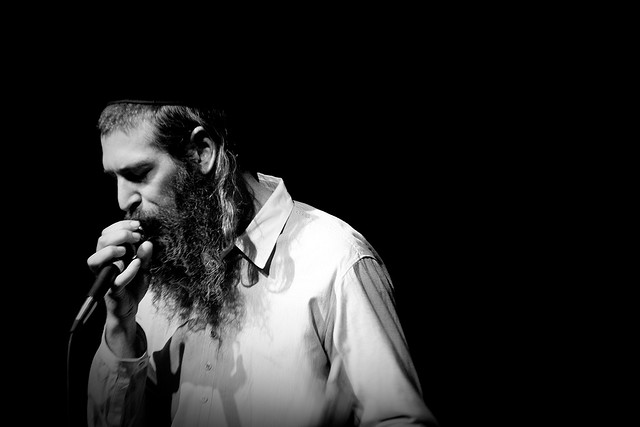 It was not our bodies the Greeks desired. They wanted our souls. That wanted us to admit that nothing existed apart from the observable, physical world. That spirituality, holiness, Gd, the divinity of the Torah, was a myth to be stamped out of human consciousness. The night before a Jewish woman’s wedding, a Greek general would forcibly sleep with her. Jewish woman began shaving their heads in hopes of deterring the generals. What was the Greek mission? Defilement. The proposition that nothing is sacred, inherently holy. Nothing is beyond this world, nothing can exist that one’s intellect can not understand. The physical world as the ultimate and the only.

But a Jew wants to change things, challenge things. He cannot take life at face value. He cannot accept the status quo. Within him, he is driven by an intensity to, in his own way, tikkun olam the world. To bring heaven down to earth.

This was what Matisyahu- the original, Jewish warrior- was fighting for. For true freedom. For the freedom to not be self-concerned, self conscious, self- obsessed with satisfying one’s physical and emotional desires. For the freedom to fight for something outside of himself. To live for a Higher Power. For the freedom to believe that there are things that are sacred in this world. That a Jewish woman is a holy object that should not be touched.

When the Jews recovered their Temple after it was defiled by the Greeks, they found many jars of impure oil that would have been sufficient for lighting the menorah for eight days. But the Jews were not satisfied with any oil. They wanted the sanctity, the purity, of pure oil. And that one jar of pure oil , which according to the physical laws of nature should have lasted them only one day, lasted for eight. That was the miracle. That sanctity prevailed.

So say it ain’t so, Matis. Tell the farm boy in Montana, the Christian youth in Texas. The Muslim teenager nestled in downtown Detroit. Tell Ahmadinejad while you’re at it. That we are a deep people. A spiritual people. That we believe in something beyond ourselves.

You are our posterchild. You have the power to alter the world’s perception of a Jew in an instant.

Keep on doing your music, Matis. Just keep it sacred. Keep it pure. Take off that Santa suit, add more content to your music videos, delete any unnecessary sexuality, sit up straight, and show the world what it means to live like a Jew.

And this time around, tell it like it is.