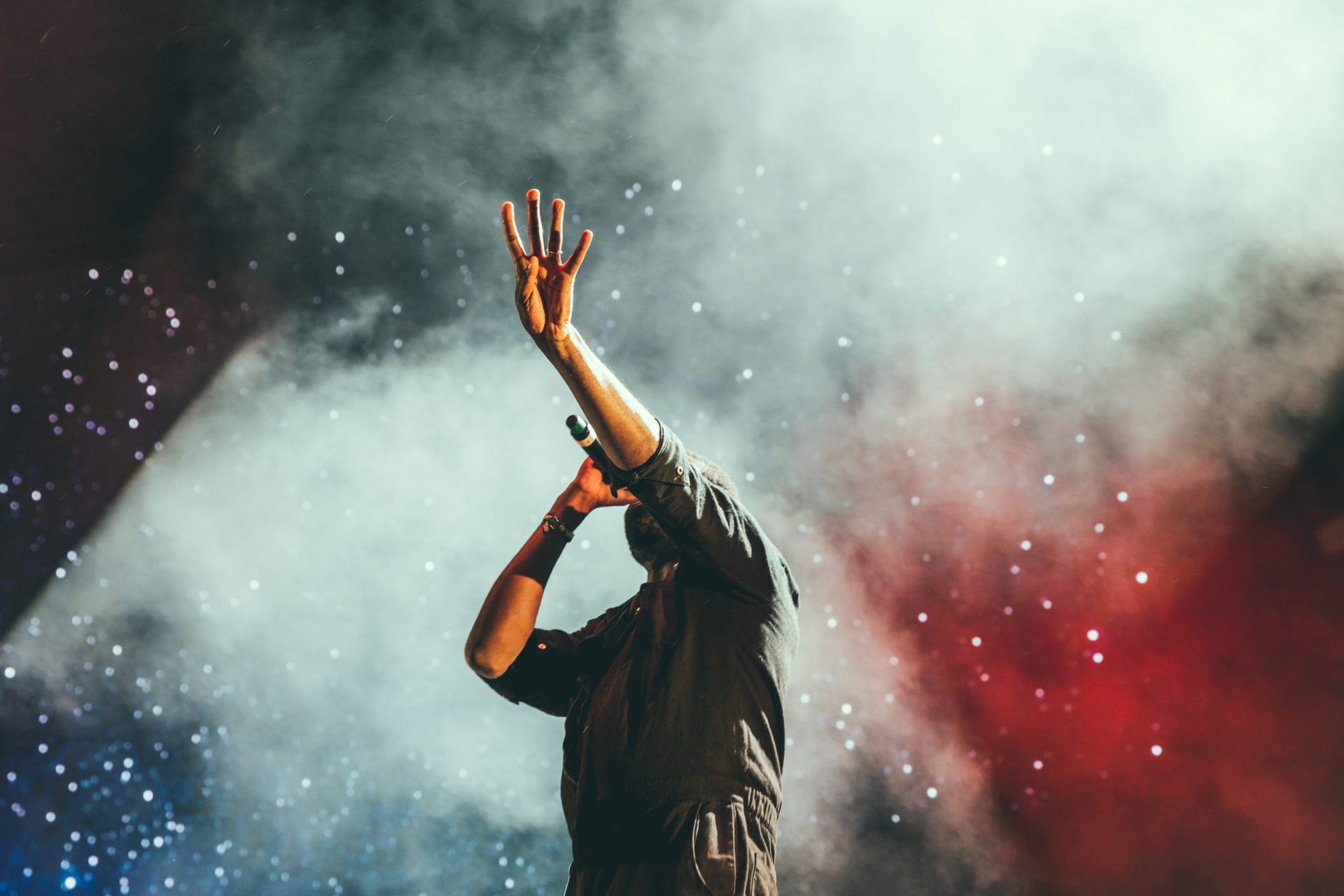 I see you, and we all see you.

They make movies about you, TV shows, even the newspapers can’t keep their eyes away. Instagram is full of you.

You have worked your way through a system, whatever that system happens to be.  It’s the system that says you must be beautiful to play, that you must be narrow and carved into (instead of out of, you see) marble.

It is a system that means the people look at you.  And we, we all of us, we have been trained to pay attention ourselves, to fall into the system in learning that our job is to look, and to eat you up, and to buy you if we can, insert your voices into our ears and your looks into our eyes.

It’s not that you have to be good looking, even, although that helps.  To be beautiful is to cut yourself into the image that projects, “I know.  I am great.  I glow with the energy of one of the chosen ones who stands atop you lowly people.”

We have been trained from an ancient age to live in a world of monarchs. Glittery people who tell us, “The way I am is the way a great human is.  Look at me and wish you were me.”

But we have destroyed the monarchs (although we keep trying to bring them back, and they keep returning but in uglier, more convoluted forms, sneaking in through the cracks of our hate and insecurities).  And so without proper monarchs, we are left with you.  With you beautiful people who sell and buy the myth all at once.  And we, us ugly people, the people who make up the everything of humanity (a political group once called us the 99%, but this isn’t just economic, this gilded monarchy), we buy into it because we grew up on the same stories you did.

Our books center around people who change the world.  Even our stories about leaders center on the great ones, no space for the people on the ground who fought alongside.  Only the big ones, in retrospect turned into glittery objects when they were once simply the ugly people looked down on, hated even, by the beautiful people.

We want kings because we have been told that these are the stories of life, the reality of humanity.  That stories center around them, and that all else are bit players.  By living through them we can imagine that we’re one of them without realizing that we’ve been turned into the ugly ones, the people who die in the story without being noticed or cried over.

No one cries over the people who die in superhero movies, even when millions die in epic scenes that rival our worst tragedies.  No, those moments are celebrated because the good guys won, and the bad guys lost.

We cry when Iron Man dies.  We cry when the beautiful above-humans die.  The semi-gods who fight for the tiny women.

But don’t worry! they tell us.  You could be a hero.  That’s the bait and the hook that we bite, that drags us along the ocean of life as we give them our dreams and our money and our hopes and our very stories.

The worst sin?  Rejecting it all.  Saying, “I do not want to be beautiful.  Because it is the ugly that is beautiful.”

But that is the path, you see, to ending the life-long pursuit of beauty.

When we stop trying to beautiful, we realize we’re already beautiful.

When we reject hierarchy, we stand on the firm ground of a humanity that stands, in reality, at the same level.