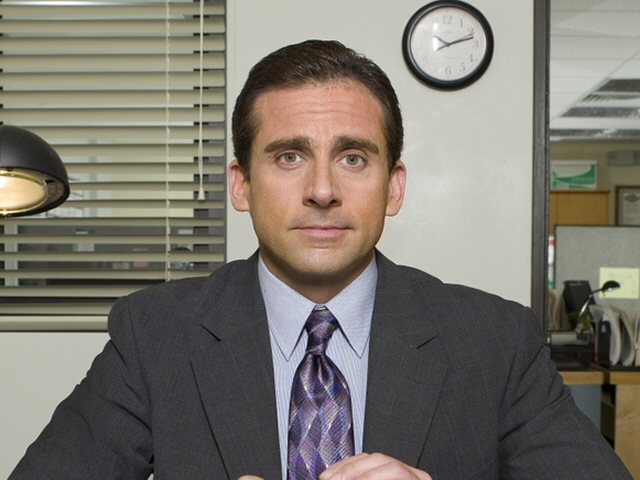 Michael Scott is a rebel.

I know. You probably think of him as the silly boss on the Office. The guy who can’t seem to stop trying to beg for attention, who loves saying inappropriate jokes and who is desperately, desperately looking for love.

He inhabits a world full of ridiculous rules. A world of corporate hierarchy, women without consciences, and people who just won’t stop putting him down. But Michael Scott, seven seasons into the series now, has stood up to them all.

Michael always seems find a way to get in trouble. He’s always saying something inappropriate, hiring someone who doesn’t deserve the job or finding some way to offend everyone around him. 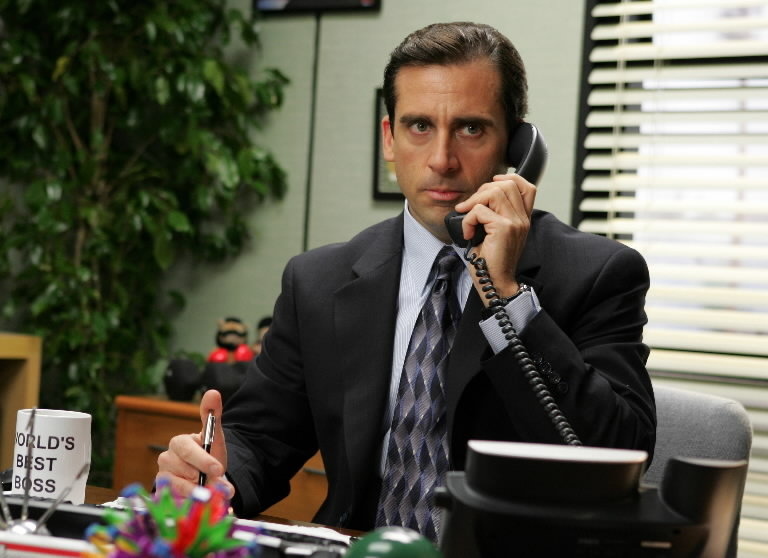 But as the seasons progress in the show, we see that Michael simply doesn’t fit in the corporate culture, a world where people have to pretend to be something rather than be who they really are. Michael simply is. He is a force of nature.

And for some reason, everyone has something to say to Michael. They all seem to know better than him. Whether Oscar is shooting him down, Stanley is yelling at him or even his own nephew is mocking him, Michael is the constant target of attacks. But Michael, he’s tough as nails, he is. And through it all, he’s remained the boss, the one on top.

It’s true, Michael has his faults. He is not perfect. He can hardly breathe without attention. He takes his personal feelings into the work environment. He tries to take credit for other people’s work.

But Michael already knows that. Michael deals with that every day. He has the weight of coming from a broken home on his shoulders. He can hardly handle living without the love of his life, Holly. He is insecure and feels alone.

But that is what makes him truly strong. He knows he ain’t perfect. He knows he’s got a ways to go. But he doesn’t let the backwards, crazy, bizarre world around him tell him how to live his life.

And this is why he always seems to win in the end. It is why he remained regional manager of his office even after the entire corporation of Dunder Mifflin fell. And it is how he has managed to create a work environment full of joy and freedom (compare the seventh season with the second).

And it is with that same indomitable spirit that he pursues his dream of a career as an actor, by taking improv classes and rehearsing for plays. And it is why he will pursue Holly to the end of the world.

Michael Scott is the man. He’s the man because he’s just like you and me. In a backwards world, trying, working, fighting to create the life he envisions for himself.

And just like you and me, he will succeed.