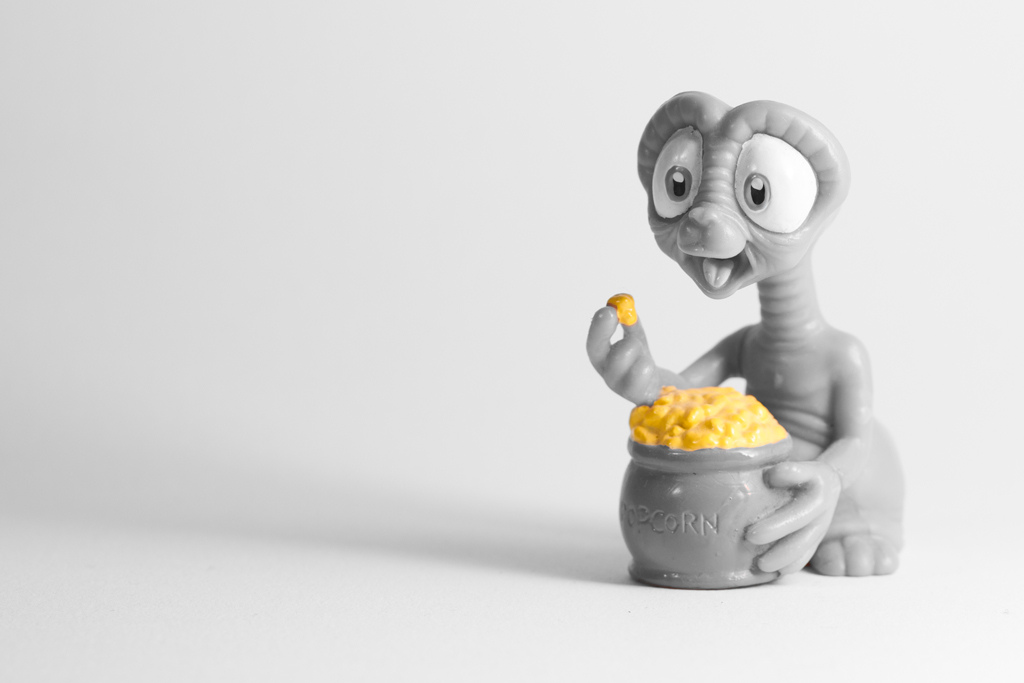 My Father writes in one of his letters: A single act is better than a thousand groans. Our G-d lives, and Torah and Mitzvot are eternal; quit the groaning and work hard in actual avoda, and G-d will be gracious to you- Ha Yom Yom (Adar 8- my birthday)

He not busy being born is busy dying- Bob Dylan

My third or fourth birthday party, I can’t remember exactly which, was the first time of my life I can remember feeling like a somebody. The tables were elegantly set overlooking various green chalk boards and overstuffed cubby holes. I sat down in the middle of a long table as my closest peers had gathered around me. We exchanged hellos and reminisced about the irrelevance of naptime and that the new cookies seemed to be a slight improvement in relation to the old ones with raisins.

Because it was my party, I had in mind that I would be the one handing out the food to those around me. If someone wanted popcorn, they would have to ask me. I would then give them a specific, allotted amount for the time being. The plan quickly fell through as the fellow next me rudely grabbed one of the bags of popcorn and tore it open like a wild mule. In a few moments, everyone’s little hands dug through the quickly dissolving bag. I began to panic. I grabbed the hands of one of the boys sitting near me. His hands were full of popcorn and he looked very excited to eat. My fury arose. I spoke to him in booming three year old voice saying, “Nooo, not yet! You can’t have it!” But he shrugged his hands away and ignored my request. I tried to use this method several times throughout the mid afternoon but to no avail. Many of the bags had already found their way to the end of the table, far beyond my reach. My plan was foiled and soon enough, all the popcorn would be no more.

As I soon turn twenty five, I see how the years are passing much quicker and the dictator perspective I had as a three year can become equally relevant. The passage of time easily inflates the ego as he seeks to grab more and more possessions. One begins to identify themselves with what they have or how they appear to everyone else. However, like the popcorn, we associate these things with who we are as opposed to merely being just a part of our life. And, in a way, like a dictator, who fears losing his power, he’ll take every drastic measure, like taking popcorn from a child’s hand, in order to hold onto the power that he has come to identify himself with.

Instead, it’s better to live life in a state of constantly being born. For example, if the Beatles were adamant in retaining their fame and success in 1964, they might have failed at making any great music past that point. Why? Because naturally they might have felt that in order to keeps this success going, they had to keep replicating they had already done. They would have to appease the audience rather being open to the changing times as well as their changing selves. However, their massive success was defined by this openness to change. Their letting go allowed for them to venture into new territory as opposed to being stuck in 1964.

As each day passes quicker than the last, the identity of yesterday becomes irrelevant in terms of today. Those who are fixated on holding on to the years that have passed will inevitably be holding back. In that mindset, there is no room to “move on” and instead, one becomes like a disappointed three year old trying to gather vanishing popcorn. Getting older seems to be the embrace of the ever emerging self rather than remaining in the confines of yesterday’s passing definitions.