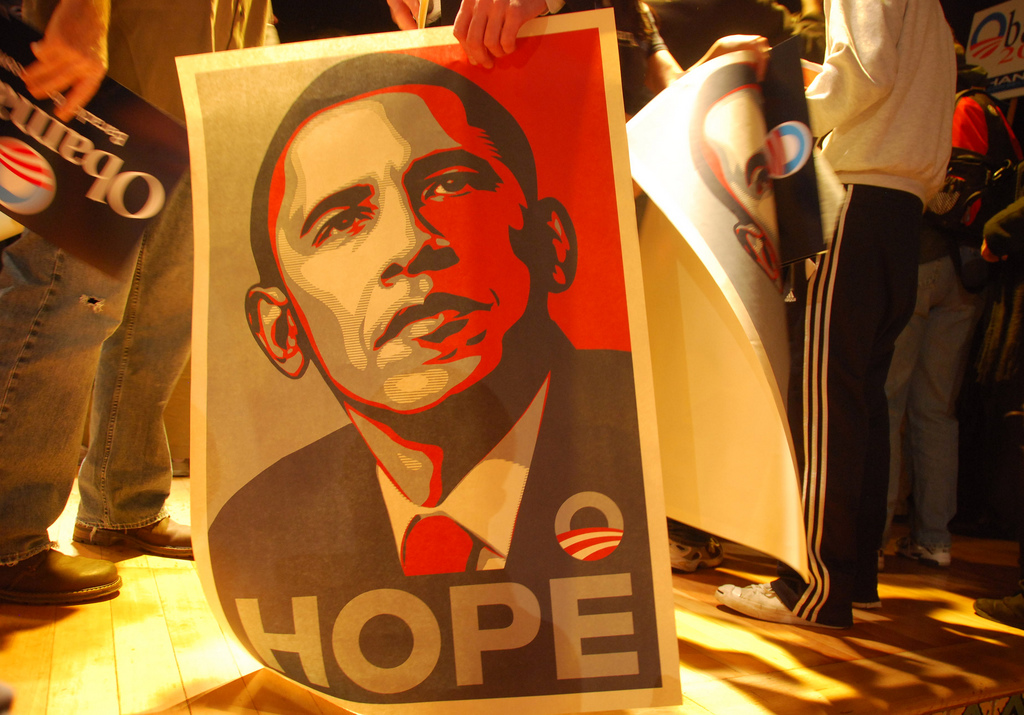 It’s that time of every four years again.

The time when the politicians come out of the woodwork to say hello to us normal folk.

Every four years this happens, and every four years, we believe we’ve found the right person for the job, and we all go out and we all vote, and we all hope that something good will happen.  Some change.  Some improvement.  Or at least, less disappointment than we would have had with the other guy.

But there’s a problem in all this.  A problem that’s beginning to become more and more apparent in America every year.

The one thing you’ll notice with every politician, and definitely with the presidential candidates, is that they all have something or someone to blame for all the problems in the world.  They have a view that they can fix everything if they only get rid of poverty, get rid of “big government”, or create more infrastructure.

And we all eat it up.

Because we’re Americans.  Because we’ve been trained to believe that these are the ways to improve the country.  We look at the economy, the wars, we see all these big problems, and we think, if only we could fix these things, if only we could find the answer to these big questions, life would be so much better in this country.

These big issues are important, but they have become distractions, ways to avoid thinking about the real problems in this country.

What do I mean?

Over the last few months, we’ve had multiple mass shootings.  From the Batman killer to the shooting outside of the Empire State building to the shooting at the Sikh temple,  and more.

This is what: no time since they have begun their campaigns has either one presented the country with anything solid, anything real, in terms of how our country will deal with these situations.

Sure, there’s been talk about gun control.  Talk about video games and mental health care and all that.

But that talk has come and gone.  It’s flimsy, and it doesn’t get to the point.

Because what’s really happening with these killings, what’s really going on with these mass murders committed in full public view, is something much more profound than a question about our gun control policy.

It’s a mandate on the very health of our country.  It’s about something happening internally within us all.  A behavior and thought process that is embedded deep within our culture. 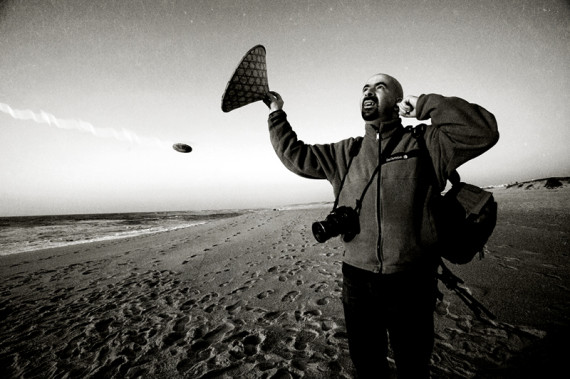 The politicians, as well as the pundits, in our country, haven’t come up with anything definitive or informative to tell us about these shootings because our country is a country that has gotten used to solving its problems with the big policies I discussed earlier.  With creating laws to fix things.

Much in the way we have gotten used to taking pills to solve our emotional issues as a country, we have chosen as a country to believe that all our problems can be solved with an external act.  That all we need to do is change a law, create a policy, elect the right people, and our problems will go away.

But shootings are exposing something.  Something that America needs to see if it plans to thrive again as a nation.

That something is the fact that not everything can be solved by gun control.  That our problems don’t necessarily come from any policies or laws our country has enacted.

That something is the fact that we as a nation have forgotten how to introspect.  We’ve gotten so used to trying to look outside of ourselves to fix our problems that we’ve ignored the fact that sometimes it’s simply the way our nation thinks that is hurting it.

I’m referring specifically to the anger that has begun to grip our country.  When one opens one’s eyes, it can be seen everywhere.  The most obvious place to look is the internet.

On the internet, fights seem to occur on every public forum.  Look at the nasty rhetoric on blogs, comments, and even simple places like recipe websites.  Places like YouTube have become known for being havens for anger. 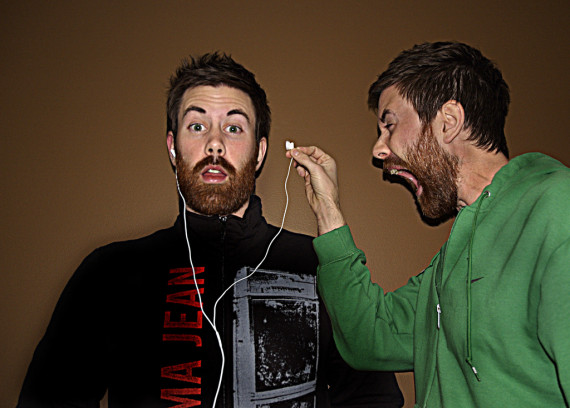 But that simply isn’t true.  The internet, rather than being a reflection of our nature, is a reflection (and creation) of our culture.  It shows how much anger is seething underneath the surface of this country.

Of course, it’s not just on the internet that this anger can be seen.  One only needs to look at the epidemic of bullying in our nation’s schools.  At the fact that our violent crime rate is far above most other developed countries.  That violence is the norm, not the exception, in our movies and entertainment.

And, finally, we can see it in the shootings that have been rocking America.  The ultimate expression of the anger that is eating away at us.

It’s time we realized that these shootings aren’t isolated incidents, but a reflection on our country as a whole.

In Israel, a group of teens recently attacked a group of Arabs.  Referred to as a “lynching”, this attack rocked the nation of Israel, causing the people in it to start a national discussion on the way their children were being brought up.  Eventually, the decision was made to formalize education of tolerance and understanding throughout the nation’s schools.

These sorts of decisions, and this sort of introspection and discussion, rarely happens in our country.

After so many attacks, all we can do is watch our 24 hour news channels and talk about the same tired policy changes.

And our leaders, the people who are supposedly interested in changing our country for the better, haven’t the guts to start any real discussion.  They are just as distracted as the rest of the country.  Focused on solutions that aren’t there and dividing us along the same old political lines.

If our country wants to survive its anger, wants to grow and evolve, and prevent further killings we need to stop with the imaginary divisions our politicians and pundits have created for us.  We need to create a true dialogue that goes beyond definitions and discussions that involve the big policies and laws of the country.

We need to look within ourselves as a culture.  Examine who we are and how we’ve created this poisonous culture.

Only then will any true change ever happen.