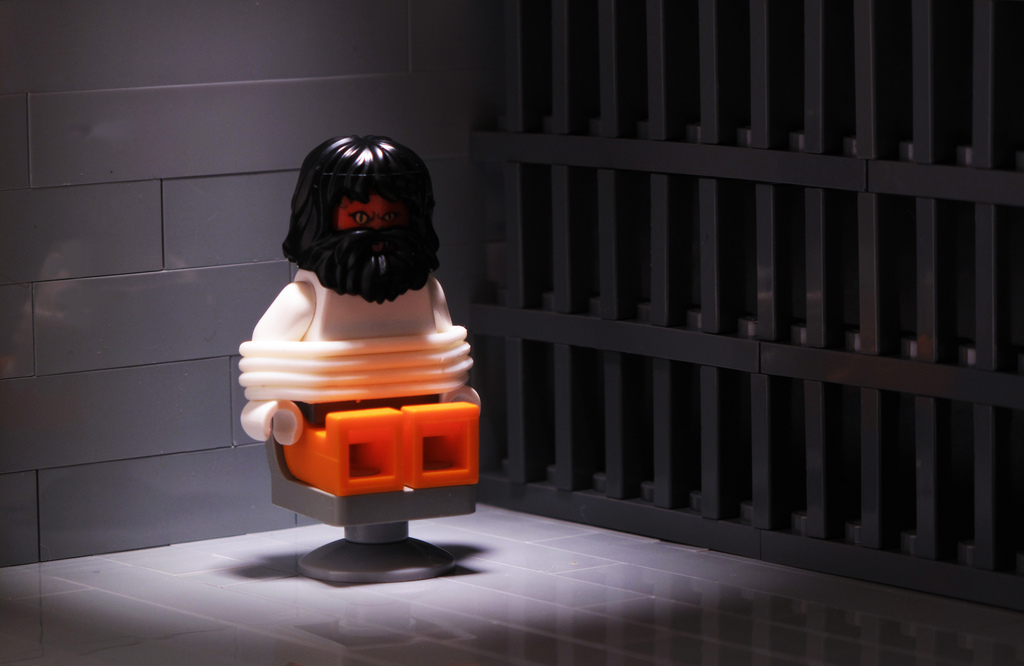 “The more the universe seems comprehensible, the more it seems pointless.” – Steven Weinberg

“Brief and powerless is Man’s life; on him and all his race the slow, sure doom falls pitiless and dark.” – Bertrand Russell

We live short lives.  Lives that are so incomprehensibly insignificant compared to the vast expanse of time that the mind boggles simply to try and understand it.

In other words, we don’t matter.

Add onto that the fact that we will all die.  Whatever we think of as “ourselves” will decay into the earth, and then, if you believe the scientists, that earth itself will one day get swallowed by our exploding sun.

That in one hundred or one thousand or one million years, everyone will forget about us.  And then the people who forgot us will be forgotten.

In other words, not only do we not matter, but nothing matters.  Nothing in our pathetically tiny world, at least.

Objectiviity in this discussion means believing that all that exists is the physical.  It means that all we are looking at are the facts we can measure and see with our eyes or our instruments or our mathematics.

There are a lot of people that tell us to think objectively.  They want us to only look at the world from a materialist point of view, they want us to stop imagining things like spirituality, G-d, subjective truth… they want us to not believe but to measure.  To live only with what we know, what our senses can tell us.

But I submit that those people are dishonest.  And are not looking at the world objectively.

Because if they were really only looking at what could be measured, I think they would have died of either depression or suicide.

If all we looked at were the facts above, life would be an unbearable burden.  A time that does not have inherent worth, that anything worked for does not last, where things like kindness and goodness simply can’t be objectively proven, and even if they could, they wouldn’t matter because we will all be dead and our planet destroyed one day.

It must have been easier 500 years ago, 1000 years ago… when even the materialists could convince themselves they were the center of the universe.

These are measurable facts.

And if we were honest with ourselves, they would crush us.  Destroy us.  We wouldn’t have children, because we wouldn’t want them to be subject to this nauseating reality.  We wouldn’t try to build a better society.

If someone really meditated on the idea that they are going to die and that absolutely nothing will happen after that, that all that will happen will be emptiness, non-existence, for eternity… I think they would go mad.  They wouldn’t be depressed, they would be scared.  Scared beyond belief.  Scared beyond sanity.  There is simply no other normal human response to such a reality.

In other words, I think that anyone that claims to not have faith is a liar.  I think anyone that claims they don’t believe in a higher truth, that there is some meaning behind all this chaos, this vast near-infinity of physical reality, is in denial.

Because if they were honest, they would be either in an insane asylum or they’d be dead by their own hand.

I think that somewhere inside of all of us, we believe in the possibility of meaning to this world.  We inherently have faith.  We trust that there is a why behind the how.

And just because people claim otherwise does not mean they know what they are saying.

Faith is beyond conscious choice.  It is beyond the words you decide to spit out of your mouth or the thoughts you force your mind to have.  It is beyond a ruler, a clock, a computer, or whatever you are using to measure reality.

It is a part of you, and without it you are not human.

There are no other options.

“Life is never made unbearable by circumstances, but only by lack of meaning and purpose.” – Viktor Frankl