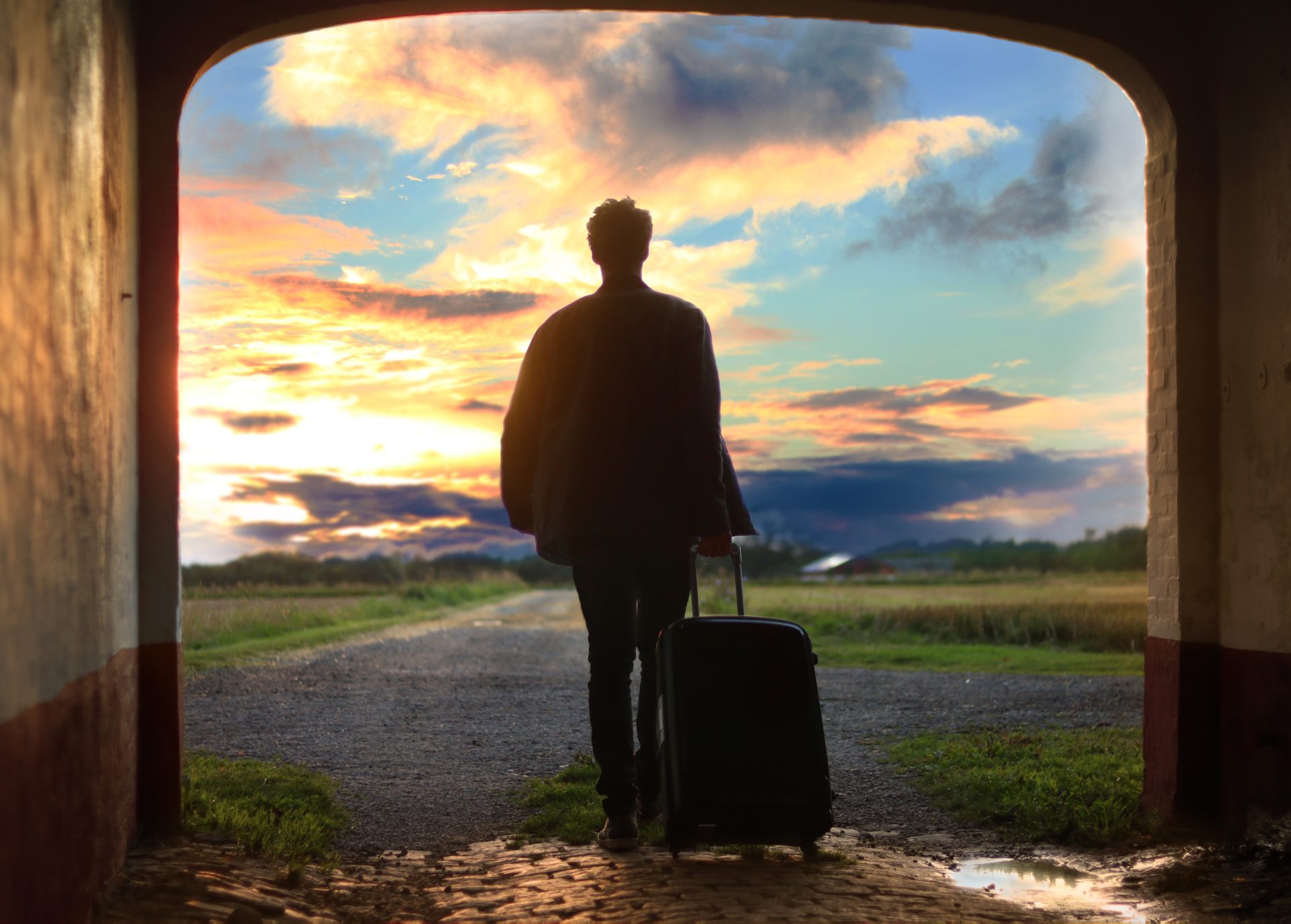 “Judaism is not the same as the people who follow it.  You must learn to differentiate between the two.”

This is something that is repeated as naseum by people in the orthodox world when people speak up about its ills.

As with most oft-repeated phrases, it contains a vital truth: a society is not the same as the beliefs it was founded on.  And to expect every society to perfectly live up to its ideal is unrealistic, perhaps even unhealthy.

But in a recent controversy surrounding a viral article that was published on the site, Neshamas (full disclosure: I am one of the founders of the site), where someone claimed they were so disappointed in the orthodox world for not living up to its ideals that they were leaving, I could not help but notice a disparity that I had never noticed until that moment.

Again, people commented on my page and on others: “If she is so upset by the Jewish community, she should learn to separate Judaism from the community!”

For many, it seemed illogical, to put it lightly, for someone to dare leave their community after seeing the hypocrisy that surrounded them.

There was only one problem with their argument: the person never claimed that they’d actually be giving up on Judaism, or even the orthodox interpretation of halacha (Jewish law).  Rather, the person seemed to be saying the opposite: they wanted to fully live out Judaism, and doing so would be impossible in a community where they felt so alone that they claimed leaving was a matter of “pikuach nefesh” (the Jewish principle that preserving human life, including our own, matters more than almost all other Jewish laws).

In other words, it sounded like the person was fully aware that Judaism was different from Jews themselves, and this was why they were leaving.  In order to live a fully Jewish life, they had to let go of their community and commit to Jewish ideals outside of the context of a community.

In so doing, they inadvertently revealed a reality that is missed by most people that insist orthodox Jews stay in their communities, no matter the personal toll it takes: it is they who have confused a Jewish life with existing Jewish communities.  It is they who think that to be an observant Jew, one must accept communal norms (albeit perhaps working to change it “from the inside” as they so often insist, often with little understanding of the cost that comes with such a choice) and shoulder the burden of coexisting with a community that may protect abusers, ostracize outsiders, blur women from their publications, and on and on.

To these people, a person saying they will no longer accept living an orthodox life translates into no longer being orthodox, or even practicing Jews.

And it is precisely this confusion that is creating huge problems in the observant Jewish world. Confusing community with practice and belief leads people down very dangerous paths.

For example, imagine a person saying that staying in a community is so deeply affecting their well-being that staying feels like a life or death choice.  Now imagine that the response is, “You still should stay.”

This is exactly the situation of the person who wrote the article.

But, of course, it’s not just this person.

I run a Jewish community in Brooklyn, and the longer I do my work, the more I do, the more I meet people who received the exact same advice in various forms.

“Stay in your marriage.  Even if you are being abused.”

None of these are theoretical instances.  They are realities Jews face every day, words they hear regularly, advice they follow religiously.  Until it either breaks them or causes them to break others.

And none of them have a thing to do with Torah.  With belief.  With practice.  With Hashem.

They are communal concerns based solely in maintaining some sort of order and managing the fears of things poisoning the purity of the world that is being maintained.

But in the minds of people who say such things, there is no difference between the two. Torah is community.  Community is Torah.

And so the people who listen suffer, and the people who advise (be they rabbis, mentors, parents, friends, or internet commenters) get to feel they are helping when they are really causing unimaginable suffering.  Not only are they causing suffering, they are contributing to creating a self-fulfilling communal prophecy where the idea that being Jewish is the same as sticking to a Jewish community and its norms.

The answer, then, is that we have to start combatting this myth. We have to start teaching what the real implications of “don’t confuse Jews with Judaism” really are.

For example, if we truly believe that Judaism is not the same as Jews, then we should be less concerned with people “going off the derech.”   After all, in the midst of all the confusion around community and belief/practice most of the discussions around “off the derech” Jews, we tend to flatten them all into that one group: off the derech.  There is no separating why they are leaving, since, after all, leaving a community means leaving Judaism.

Never mind that so many of those leaving are forced out, in reality or in effect (I recently spoke with a woman who was a principal of a school in her community, but because of a divorce was essentially forced out of her community, despite her deep desire to stay).  Or that many love their beliefs, but find the community itself broken (as with the writer of the Neshamas piece).  Or that many who leave for reasons of belief still feel a deep pain of loneliness due to the fact that the secular world is so different from the one they are leaving.

For the most part, in how we write and speak about such people, and in many ways, how they are treated, there is little distinction given.  They are all one people, and all defined by the act of leaving instead of the particularity of their neshamas.

And the root for this mistake is in confusing our communities with our Judaism.  If Judaism is defined by community, then people leaving could not possibly be leaving because of Jewish beliefs.  Such an idea is not just impossible in such a construct, it is not even considered.

There are so many other problems with confusing our communities with Judaism that it is hard to truly list them all.

If we think our communities represent Judaism, then that means that anything that is status quo, anything that is baked into the community, is by definition correct.  It is Judaism, after all, and anyone who questions it is, then, questioning Judaism itself.  God Himself, if we want to get real about it.

If we think our communities represent Judaism, then their leaders are not humans who deserve critique, but are rather Heaven-sent messengers who, like the baked in customs, cannot be questioned (the more extreme the Jewish community, the more overt this is).

If we think our communities represent Judaism, they deserve protection at the cost of all other communities, which leads to various forms of corruption, intolerance, and prejudice.

All of this combines to create communities that are, in their insistence that they are Judaism, broken.  It is why we are told to hate idolatry: the more you’re convinced a thing is God, the more you let go of God.

Our communities are off the derech.

And the more they embrace the myth that they are Judaism, the more broken they are.  And nothing reveals this reality more than the way such communities deal with the people who leave.

It is time, then, that our conversation changes.  It is time that we stop worrying about people leaving.  It is time we stop bemoaning the fact that some Jews dare to write about their pain, and complaining when they leave “orthodoxy.”

And it’s time we start facing the truth that most of us have avoided saying in stark terms: the problem is not the people.  The problem is the communities.