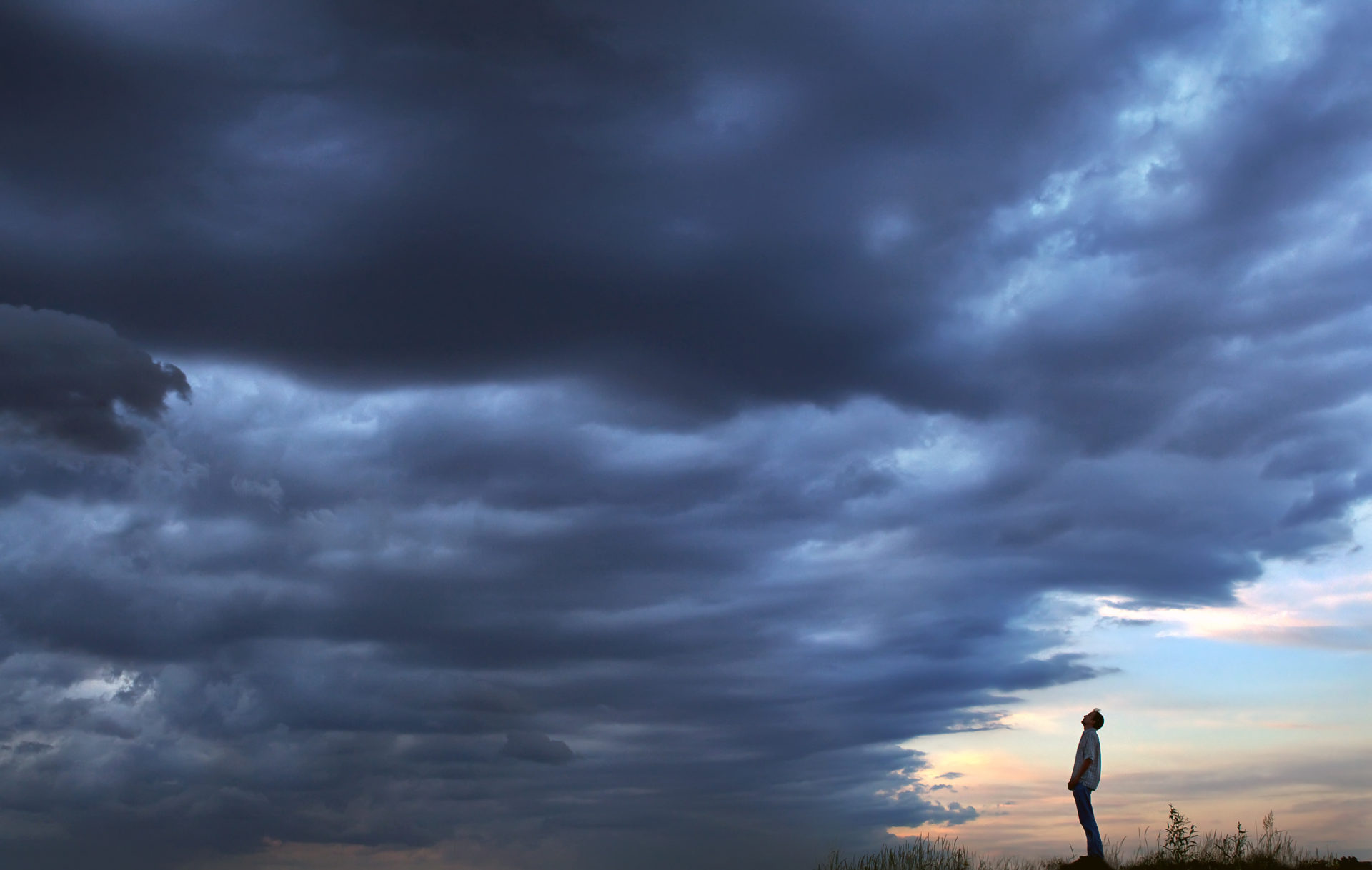 “That’s it! Elad, I’m invested in you deeply enough to stick with this, but you have to walk that back if we’re going to continue this conversation.”

It was the most heated moment in the argument.  A week after Charlottesville, I was debating my boss/mentor/rabbi, Brad Hirschfield, in his office.  And I was sick and tired of being told that I was approaching this whole thing too strongly.  We had been debating now for half an hour, and we were both practically out of our chairs, out of the room.  We loved each other, but this discussion was pushing us to the edge.

“What’s there to walk back?  Nothing.  That’s what you said,” I insisted.

We were angry, maybe, but it was a sort of holy anger (at least on his side), that infuse our arguments so often.  Ever since Trump came into office, we’ve been having these discussions, and most often they come up when I’m angry, angry about the right, about the alt-right, about Trump.

Now, a woman had died because of a terrorist attack perpetrated by a Nazi, and we were arguing again about whether this was something worth getting as angry and up-in-arms as I was.

The argument continued, and somehow I did manage to walk back what I had said, to bring the fire down to a boil instead of a boil-over.  It was because I respected him, it was because I loved him at this point, and valued his opinions even when they drove me crazy.  It was because for any political disagreements we had, this was the only job I ever had where I could walk in and come out at the end of the day a better person.

The storm started to calm.

“Look, I said.  “There are times where the world is flipped upside down.  It’s part of history.  And that means we need to flip the way we deal with the world upside down.  World War II, for example.  It is not normal to fight other humans, but sometimes we must.”

He shook his head.

“You don’t understand, Elad.  When you make moments in history exceptions from the rule, that’s when things go wrong.  That’s when they get dark.  When people start claiming that the rules don’t apply to them because of their time in history, that’s when they become the things they hate.”

“But what about those times?  You’re telling me the same rules applied to World War II?”

“Yes! Yes, exactly.  We must look at it all as part of the same continuum of reality, one in which the same rules of morality always apply.  All we are doing is adjusting to the situation.  But you can’t think it’s a completely different approach.  It’s the same approach, whether it’s a time of war or peace.”

I thought about this deeply.  Sat there for a moment quietly.

“You know…” I said in a hushed tone, almost the opposite of the flash of anger we had shared earlier, “I’ve never felt more like myself than I do today.  When I first joined here and I was so non-political, so above it all, so avoiding these sorts of conflicts… that didn’t feel like me.  Not fully me, at least.  Now I feel like me.  Like… maybe I should have been like this earlier.  Before.  Before Trump.  Before the elections.  Before I decided things were ‘different.’”

“Exactly.  I’m not telling you to stop being who you are now, or fighting what you’re fighting for.  I’m telling you to realize that it’s not the world that’s changed, or that we’re in some unique moment of history.  I’m telling you that it’s you that has changed.  And for the better.  But maybe… because of the way you’ve been thinking about all this, because you think it’s the world changing, you’re overcorrecting.  You’re pushing too far the other way.”

Maybe it wasn’t the world… maybe it was me.  Maybe history wasn’t a line of normalcy punctuated with beats of upside-down moments.  Maybe these moments that feel like exceptions are just reminders of how we should have been acting all along.

I tried to imagine myself before the election.  How afraid I was to speak up in some situations, even when I felt strongly about them.  Things like the way inequality was tearing us apart.  The danger of the religious world’s knee-jerk rightwing point of view.  And how I had already known that the neo-Nazi movement was growing because I had been subject to a witch hunt by the Daily Stormer back in 2012.

All of these things I was afraid of speaking up about for varying reasons.  Backlash from the right-wing fans I had gained because of my religiosity and the one fight I was willing to throw myself into: Israel.  Fear of being killed by the neo-Nazis who had stormed my blog, Facebook page, and Twitter feed, sharing identifying information about me on their forums, including pictures of my children.

If I was then who I am now… I would have behaved differently.

No, the world hasn’t changed.  It’s always been a dangerous, unfair, scary place. We fooled ourselves into thinking things were normal then, but all the normal of the past is what led us to the insanity of the present.  And it was people like me, afraid to face it, that had helped get us here.

Epilogue: I read this piece to Brad before publishing it.  He looked at me sadly and said, “I hoped you had also taken another message: that just as there was always darkness in the past, there is light in the present.”

He’s right, of course.  But for people like me, it’s a wakening to the darkness that has caused us to truly face ourselves in ways we never had to before.