This is my wife, Rivka, and our youngest daughter, Naomi… 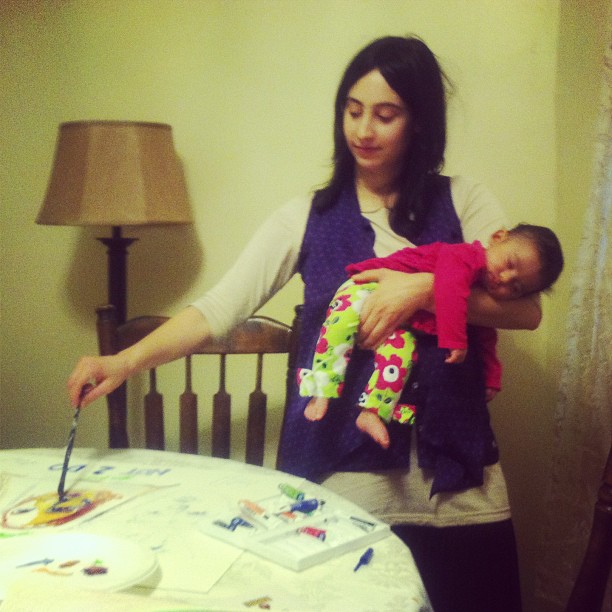 My wife is a special woman, always completely dedicated to anything she puts her mind to.  And motherhood is no different.  She is an incredible mother, giving more to our two daughters than I ever thought a human was capable of.

But I’ve witnessed something as my wife has entered motherhood over the last two and a half years.  Being a mother is possibly one of the most unappreciated jobs, especially in our society.  Whereas women used to be revered for raising children (and there was usually no other option than full time motherhood), today they are not respected, or at least hardly noticed.  Couple that with motherhood being an inherently hidden job, and you create a world where mothers, for all they do, aren’t appreciated at the level they should be.

Women who have created life, who are now nurturing it with all their heart, who are raising and influencing the next generation more than any school, or any leader, or any religious figure could, aren’t noticed.  Not appreciated.  Not loved.

And as I’ve watched this same phenomenon happen to my wife; watched as she can be so unaware of the amazing things she is doing, of what a wonderful job she’s doing, I wanted her, and every other woman in her position to know the power of what they do.  Because it can be so darn easy to forget.

The Nature Of Motherhood: Complete Love 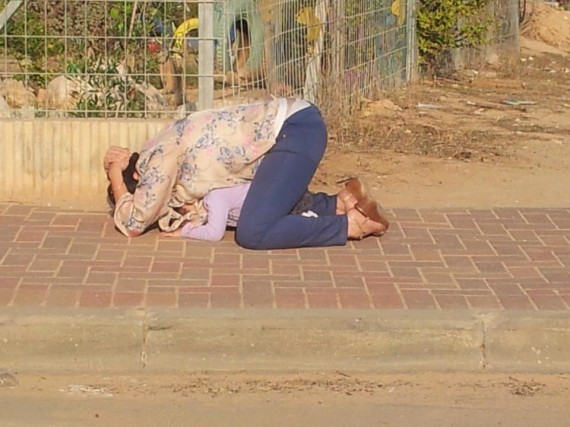 … or small acts, like this mother getting wet while her son holds the umbrella… 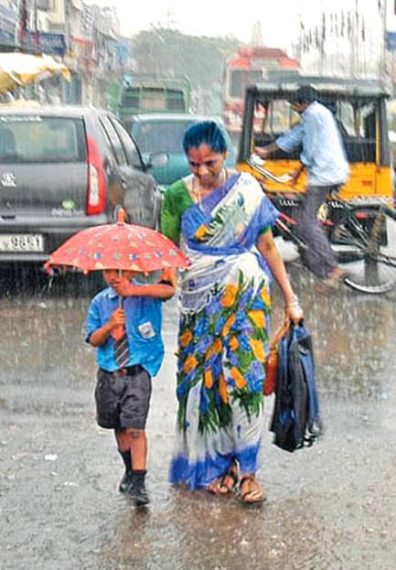 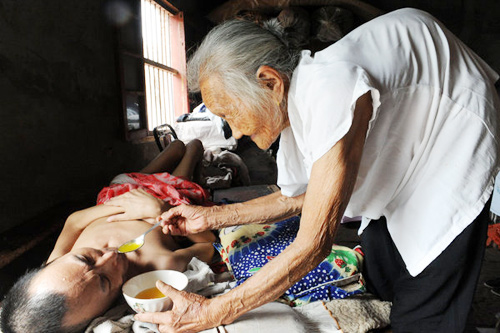 “Whatever else is unsure in this stinking dunghill of a world a mother’s love is not.”

… and as Rudyard Kipling beautifully put it in his poem “Mother o’ Mine”:

If I were hanged on the highest hill,

If I were drowned in the deepest sea,

I know whose tears would come down to me,

If I were damned of body and soul,

I know whose prayers would make me whole,

The Effect Of A Mother

But through this all, even when we’re aware of the love of our mothers, of our wives on our children, it can be so easy for both us and them to forget just how much of an effect these women have on their children.  Just how much that love and sacrifice and giving really affects their children.  And since so many mothers can be so self-critical, they can often think that they are doing a horrible job when they are really doing a wonderful job.

If only the world knew, for example, that if it wasn’t for his mother, George Washington wouldn’t be the man he was.  America wouldn’t be what it is today because of one woman.

“My Mother was the most beautiful woman I ever saw. I attribute all my success in my life to the moral, intellectual, and physical education I received from her.” 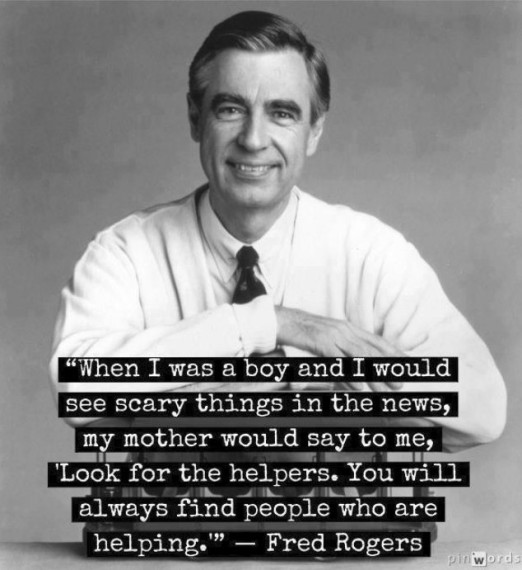 But, of course, it wasn’t just the big effects.  Like, for example, how all of us really believed (and still do) these words our mothers kept saying to us… 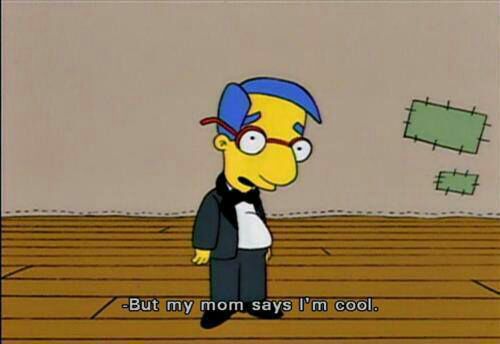 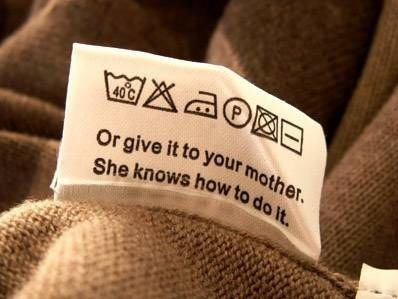 Yes, we live in this world that loves to give praise to all the “big” folks.  The leaders, the politicians, the “successes”.  But we forget who has the biggest effect of all.

As a Spanish proverb puts it so well…

An ounce of mother is worth a pound of clergy.

And Now Our Job

Okay, so we remember our mothers love us.  That our wives love our daughters.  That the mothers of the world are doing so much relative to everyone else, and the effect of their actions beyond the scope of imagination.

Okay, fine.  But now, now, we need to return that love.  Bring it into our daily lives.

We need to be grateful, to realize, as George Eliot put it, that…

Life began with waking up and loving my mother’s face.

In other words, from the very beginning, we knew how much we needed our mothers.

And now, we need to realize that no amount of love shown, of love expressed, can equal what they give to us…

As this famous Chinese poem states so beautifully:

The thread in the hand of a kind mother
Is the coat on the wanderer’s back.
Before he left she stitched it close
In secret fear that he would be slow to return.
Who will say that the inch of grass in his heart
Is gratitude enough for all the sunshine of spring?

So, please! remember how special your wife/mother/every mother ever is.  Remember how much they do.

And remember that, even when they’re gone, their presence will never leave.

I miss thee, my Mother! Thy image is still

The deepest impressed on my heart.