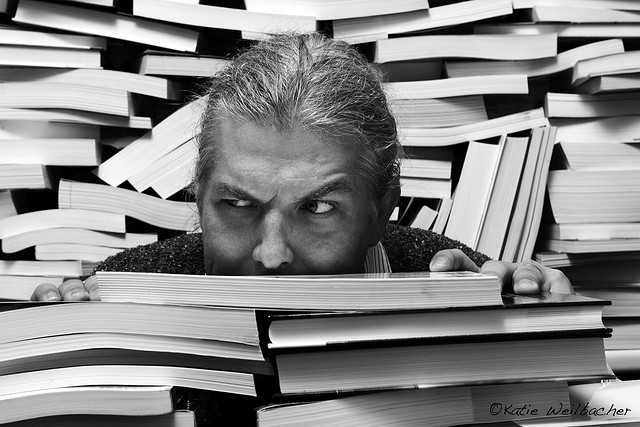 America has a surprising obsession.

Ever since the internet has come about, it seems, and especially since the wide-spread use of Facebook, grammar has suddenly exploded on the scene as a cool new passion.

The class that everyone seemed to hate in middle school has now become cool. Facebook pages like Grammarly have over three hundred thousand likes. The most common way to prove someone you’re arguing with online has now become noticing that they got “your” and “you’re” confused. People bring America’s lack of grammar skills as proof of our declining educational system.

There is some truth to all this, of course. Usually, it’s hard to accept someone’s argument if they don’t know the difference between “its” and “it’s”.

But the amount of vitriol reserved for bad grammar and the obsession some people have with pointing out other’s failures in it indicates that something more is going on.

The truth is that grammar isn’t that complicated. It’s a fairly black and white affair. Scientific rather than creative. It’s something that, once learned, is fairly easy to maintain.

That, of course, is why so many people love it and even obsess over it. 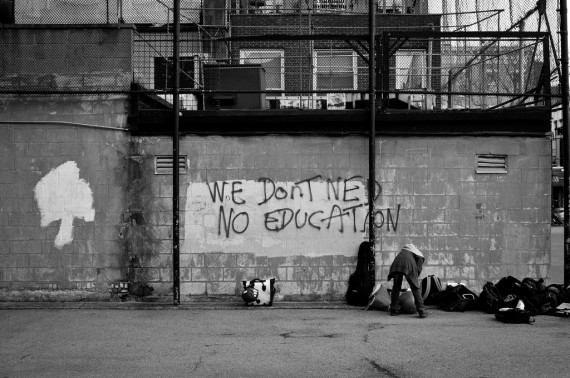 Grammar provides comfort. It is a way to easily divide people into camps: smart and stupid; educated and ignorant; wise and foolish. It is a world where you are either right or wrong. There is no gray. You either used “its” possessively or you didn’t.

Ironically, this obsession over grammar is actually the true indicator of why America’s educational system is failing.

America’s educational system is much more focused on facts than on thought. It’s much more interested in shoving concepts down people’s throats and making them all think uniformly than in teaching them how to think for themselves.

Knowing grammar doesn’t mean one is smart. It doesn’t mean that one knows how to think critically. All it means is that a person sat in a class long enough to digest a list of facts. 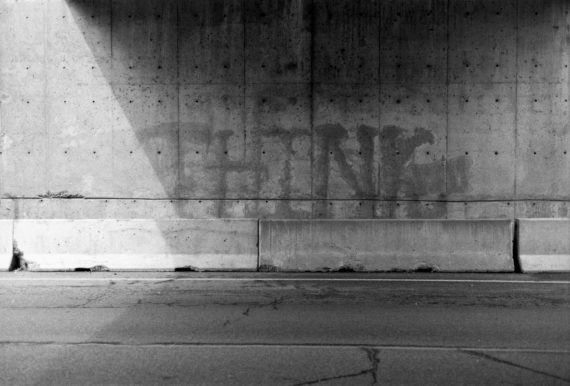 All of this is a reflection of the real reason our education system is failing. We are not creating a generation of critical, creative thinkers. People no longer go to college to “learn how to think” as so many liberal arts proponents argue. Instead, we attend school and college to swallow the facts our particular segment of society demands us to swallow, then we join that segment and criticize everyone outside of it.

Instead we need to focus on encouraging our students and ourselves to think creatively. Arts should be a required emphasis for all, not a forgotten bonus. English should be seen as a creative discipline. The rules should be considered just a backdrop to successful creativity.

Until then, we will only be pundits of our own dogmatic beliefs arguing from memorized facts rather than our own creative and critical minds.