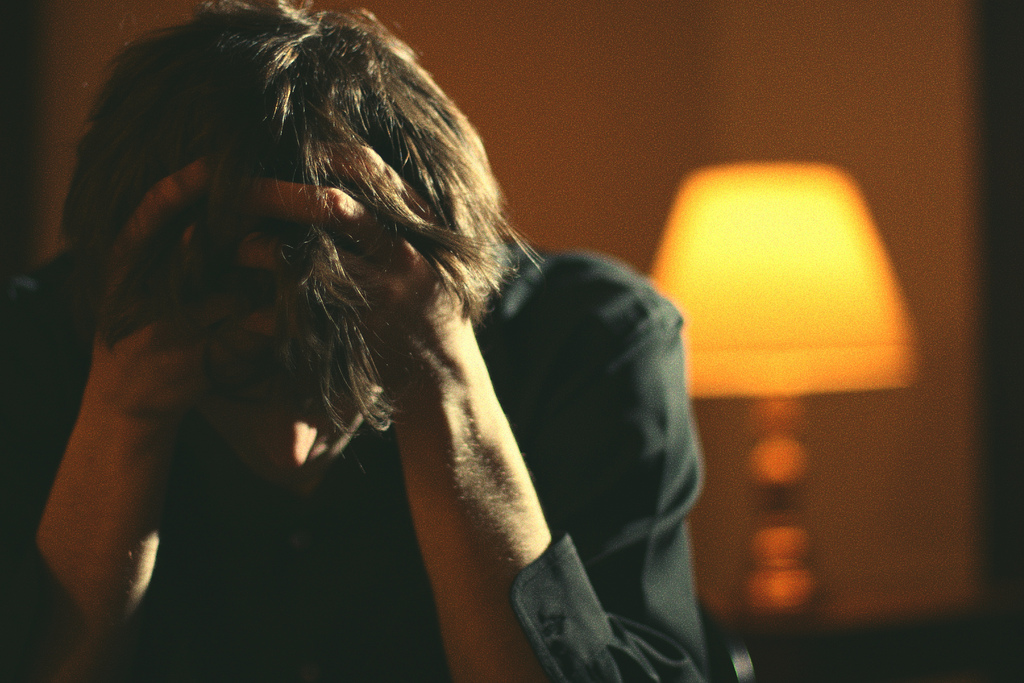 Unless you’ve been living under a rock, you know that a few days ago, a man walked into a school and killed 20 kids and a few adults.

No one knows why it happened, but few are waiting to find out. There have already been articles written about gun control, mental health, the president, and so much more. I even made a stray comment on my Facebook account saying we needed to do something about guns in this country, which I immediately regretted.

In a situation like this, we’re all looking for answers, we want everything to fit into a nice category, into something we can easily digest and understand. And solve. We think we’re going to solve this sort of thing, that if we talk and argue enough and people legislate, something will happen.

I read that article the woman wrote about her mentally challenged son who likes to wield knives and threaten her family. She says that she is the killer’s mom. She says that we need to start talking about mental health in this country.

As luck would have it, I have recently been obsessing over Columbine, ever since I read a book called “Columbine” written by Dave Cullen. It was written ten years after the attack. It took years to write.

Did you know that Eric Harris wasn’t insane? That he was, in fact, totally sane?

Did you know that Dylan also wasn’t crazy, but horribly depressed?

This national debate that’s raging, it’s empty. Even that woman talking about her poor son has no idea. None of us really do. And maybe it’s time we admitted it.