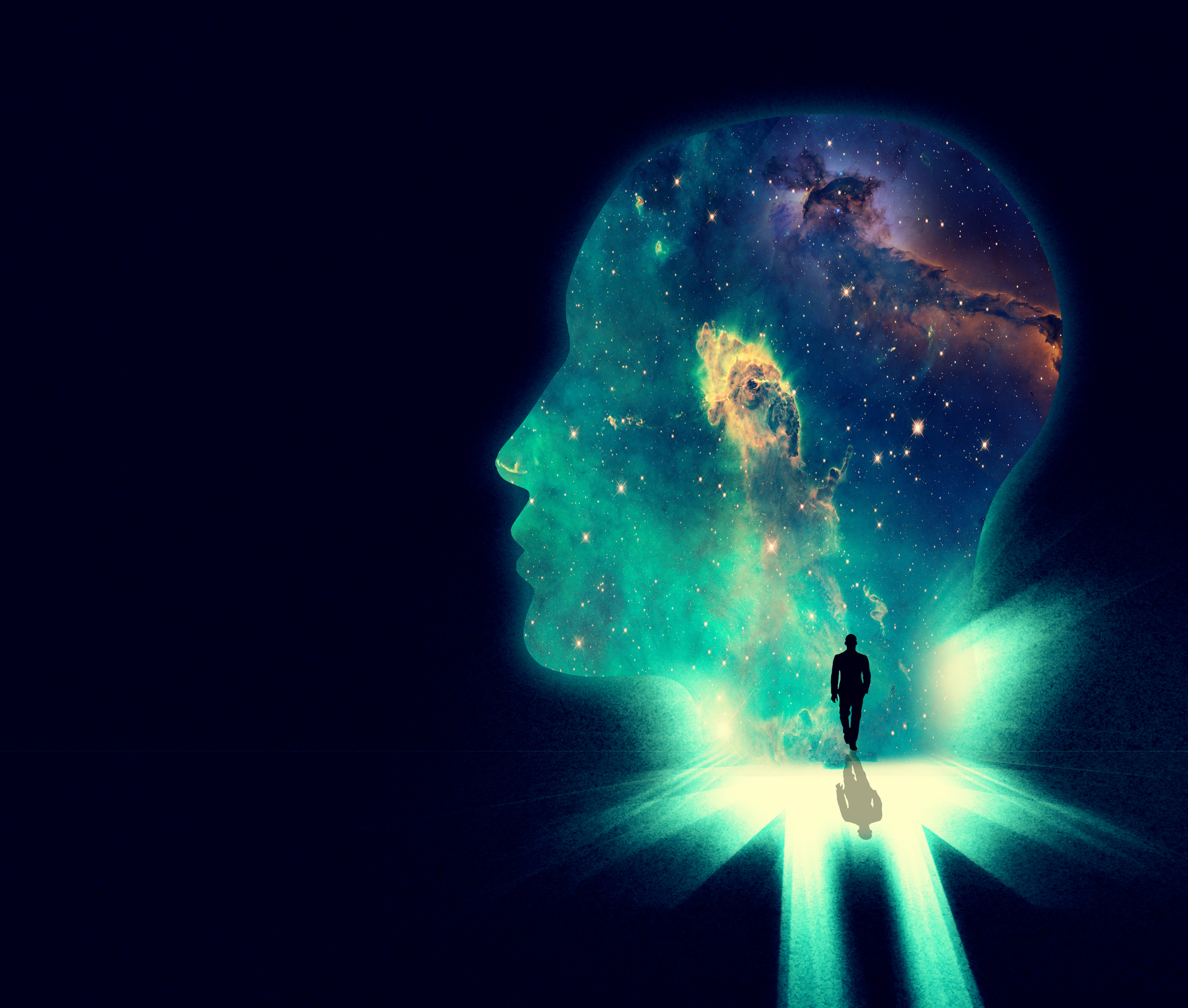 There’s no going back.

I used to think that there was.  That I could tuck away past successes and use them as a tool to get “back” to who I was.  As if there was a real self I had discovered, a core of “me” that was inside of my body that I just needed to tap into.  And that was true, in the sense that there is this core inside of us all.  But what defines this core is its indefinability.  What I tapped into when I felt that artistic rush, that sense of discovery, was the flowing nature of it all, the liveliness inside of my soul.

And so, any attempt to trap what happened there, to grab what came out those moments and duplicate them, was the opposite of tapping into the core.  It would be like grabbing the feces of a great meal and thinking it was still a great meal: the results of our act of art are the dirtier, uglier versions of what we actually experienced when we actually did the work. And so when I tried to relive it, to bring back those moments of magic, it was like eating excrement: it was dirty, it was dry, and it was nothing like the actual experience.

And sadly, the world has a way of reenforcing our desire to go back in time, to freeze ourselves.  The more I finally embraced my writing’s change, my evolution, the more I tried to truly be myself, the more I heard things like, “Why don’t you go back to the way you do things? I didn’t come here for this.  I read you because you were personal, because you weren’t political.  I read you because of who I was then, and I think I’m still that person, and I need you to reaffirm my thinking.  Or maybe I think we need to evolve together, that somehow we will both go along the same road together forever.”

One of the keys to marketing a celebrity on social media, for example, is consistency.  By not changing, a celebrity or an artist or whoever else allows themselves to become a thing instead of a person.  The consistency turns them into a symbol for their audience, and their audience rewards them for reaffirming their identities by spreading the word, by becoming devoted, by even worshipping.

Until they move on.

That seems to be the most consistent truth of celebrities, the people who allow themselves to become objects.  Their audience will suck it all up for as long as possible, and demand no change.  But at some point, the audience themselves realizes they’ve changed.  Too late for the celebrity, because they have been turned into the symbol, they are the unchanging definition of whatever thing they are meant to represent.

And so the time inevitably comes where the celebrity is thrown in the garbage.  Used up like an object until they’re no longer needed.  How else would objects of worship become so easily extendible?  They’re objects, after all.

But the point of all this is that I think a lot of people to do this to themselves.  We wouldn’t treat others this way if there wasn’t some part of ourselves that wanted never to change.  And that’s why I think so many artists and celebrities allow it to happen: they themselves want to believe that they’re this unchanging truth.  That they aren’t just eating their own excrement.

And that’s the thing, that’s the thing that always tempts me as a writer, that desire to just… stop.  To just be.  To have found out who I am, to no longer have to go through this constant sense of inner discovery.  I want to rest, I want to sit on my laurels and just fly on whatever success I had before.

That’s why I try and resuscitate my old writing self so often, and why I’m always so disappointed with the results when I do.

The more that I write, the more that I realize that the only way to truly be happy is to embrace the complaints of the people who thought they could pin me down.  To embrace that fear I have of having to push myself more.  To start to find a joy in that new self every time it’s discovered.

Because while I burden myself with the fear that I have to build myself from scratch, the truth is all that I’m doing is doing what I always did: getting better at tapping into that ever-changing core.  By embracing my change, I’m being consistent.  By embracing my instability, I become stable.

And maybe, in the end, that’s what I’m trying to get my readers to do as well.