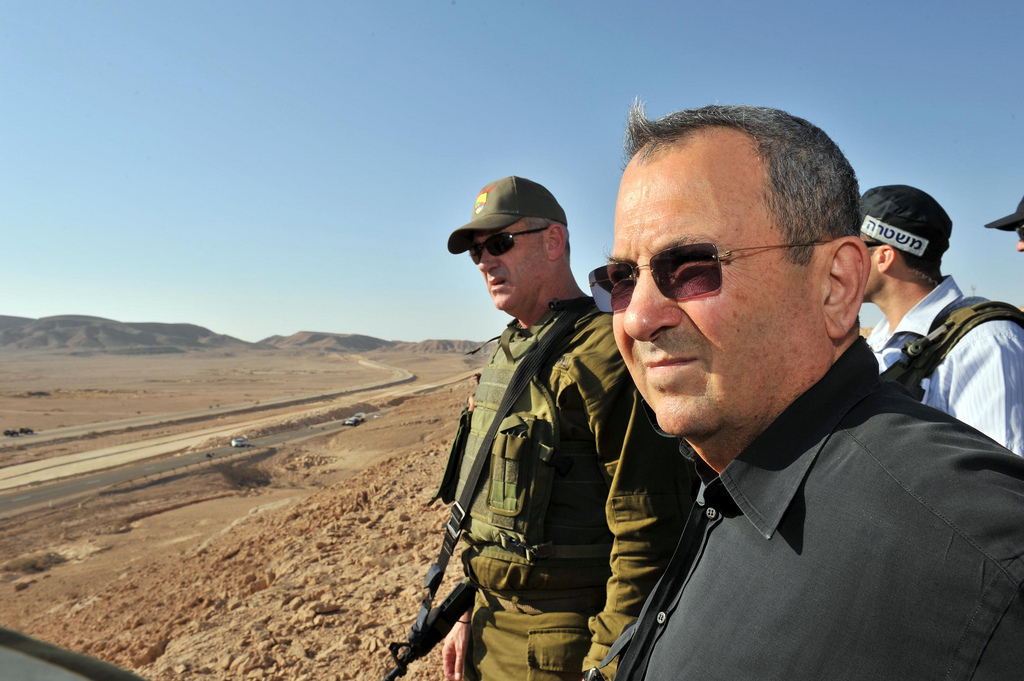 NOTE: I wrote this in 2012. If you are reading this now, it’s probably because it’s being used to discredit me. So rather than take it down, allow me to address a simple reality: this piece was written 7 years ago. It was written when I was in the earlier stages of becoming both orthodox and pro-Israel. It was written at a time when I was trying to fit into a culture as opposed to be my own person.

In other words, I wrote this piece at a time when I was young and immature, and when I was impressionable. I regret writing it only as much as someone can regret things they said when they were younger.

I hope that clarifies things for you. I hope that you can see past things I and others have said in our pasts and believe us when we say we are growing and learning all the time. If you’d like to know more about my personal growth, feel free to look at my recent writings on Hevria.com, Medium, the Forward, and other places. All of those places describe the growth I’ve experienced over time.

Have a good day, and happy reading.

In front of thousands of Israelis who had come to show their support, she got up at the podium in the middle of the graveyard and she cried.

She was the sister of the first soldier killed in Operation Cast Lead.

I remember that as much as it pained us all to hear her cry, we felt as if the death meant something. We all came out because we believed in the war. We were united. We hated that we had to fight, we hated having to go to funerals. But we knew it was necessary.

A few weeks later, Israel pulled out Gaza. 1,400 palestinians were killed, many of them civilians. Scores of Israelis were killed. The world was frothing at the mouth to accuse Israel of war crimes. Even Israel’s unflappable ally, America, kept its distance. 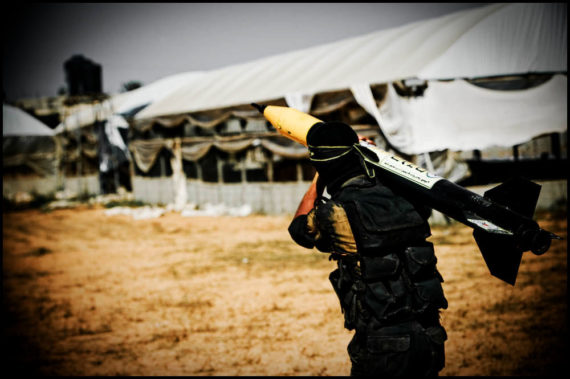 And now they’re more powerful than ever. They’re shooting rockets at Jerusalem and Tel Aviv, something that was unimaginable during Operation Cast Lead.

The problem wasn’t that the war itself was wrong or that we shouldn’t have gone in there.

Instead, our leaders (Olmert and Barak) decided to bow to international pressure. Right when Hamas was looking its weakest, our government backed away like frightened dogs, like animals hit by their masters for getting in a fight. Pathetically, unforgivably, we left a war that we should have won.

Now, as Israel sends an endless parade of rockets into Gaza, as it contemplates a war with Hamas, and we are all, thank G-d, supporting it, we need to examine ourselves, examine our beliefs, and examine our trust in the leaders of Israel.

When these wars break out, when Israel sends its children into battle, and kills innocent Palestinians, we need to demand from our leaders that we don’t back down, that this war must be final and full. Otherwise, we will continue the same cycle we’ve been going down for years. Invade, retreat, invade, retreat.

The end result is a country that causes the death of thousands, but doesn’t accomplish its goals. A country that asks its people, and the Jewish people at large, to support it, but doesn’t live up to its side of the bargain.

We need to support Israel, but we also need to remember that we’ve been here before. That we had the chance to prevent this war, and we failed. That we had a sister who wailed for her brother, and we didn’t make his death count for something.

This time, the war better be for real. This time, we better make the deaths mean something. Or we’ll know we can never trust the leadership of Israel again.