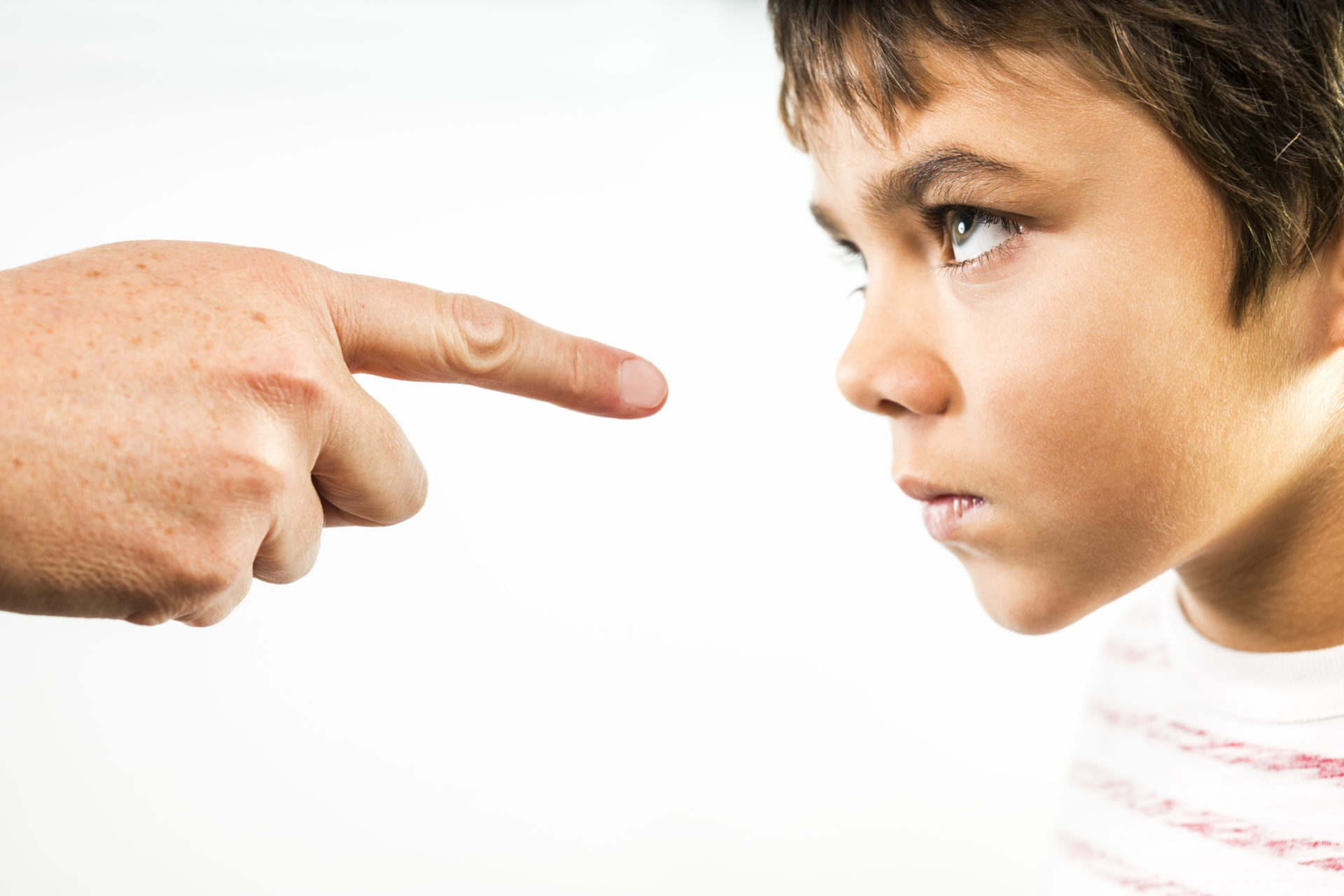 “I learned that courage was not the absence of fear, but the triumph over it. The brave man is not he who does not feel afraid, but he who conquers that fear.” – Nelson Mandela

Since the beginning, there they were.

When we cried in worry at the rise of America’s first potential demagogue, they said, “Calm down.  Trump will never win.  It’s never happened before.  Relax.”

Then he won the nomination.  No word of worry from them.  Much of the nation started to develop anxiety at just the thought of this man becoming president, but they were calm as cucumbers.

As the election got closer and closer, we got more and more scared and worried about Trump.  We yelled.  We screamed.  We watched the world slide further and further into this man’s grasp, and we were in shock.  Scared as we never have been for our country.

And there they were again.

“I don’t like Trump,” they’d start off saying, “But you’re being hysterical.”

And then they’d disappear again.  It seemed like these were the things they were willing to stand up against, people like us.

Most of us knew how to stand up to the people who were part of the hate community who were stoking the flames of racism, xenophobia, and Islamophobia to help build their crusade.

But it was much more confusing for us to be faced with the “calm down” people.  The people who spoke to us like we were children.  Like we were immature and foolish for being scared, for expressing that fear, as if we were creating a worse problem.  After all, if Trump wasn’t someone we needed to worry about, then the only ones really creating a problem was us by scaring everyone.

Maybe we were wrong.  Maybe he would lose.  We took a strange sort of comfort in their seeming cold logic.  Yes, all the polls said he would lose.  Yes, maybe they’re right.

And then he won.

Everyone had been wrong.  As we warned, yelled, screamed, America had voted its own democracy down.  It had voted for a man filled with hate and anger and blind, oafish, foolish nihilism.

And as he pathetically tried to live out his most hateful plans like the Muslim ban, we marched, we wrote angrily online, we organized.

We could handle all the foolish attacks of his followers, calling us snowflakes and libtards, and other things that spoke to a core of truth of the good we were after.

But then they came again, out in fuller force, in stronger conviction: the “calm down” people.

They saw us, and all our anger, and they pointed out how utterly foolish we all were.  There was always another response to our anger.  To the Muslim ban, they’d either us Trump’s logic that it wasn’t really a Muslim ban or they’d point out that it failed.  To Trump’s firing of Comey… well, they just told us to relax.

“I hate Trump.  But you’re being crazy.  Hysterical.  Out of control.  Divisive!”

Maybe we are just getting prematurely angry.  Maybe the system will hold up.  Maybe we should trust that everything will be okay, that things will work out.  Maybe we should realize that there exists a psychological phenomenon in others that the more we speak up for our own view, the more those with opposing viewpoints will reject our views.  Maybe we should embrace that and let go of things like “the resistance” (ugh, it just sounds so grandiose, doesn’t it?  So emotional).

“It hasn’t happened before, and so it can’t happen now.”

“American democracy has never failed.  So it can’t fail now.”

It does seem weird, doesn’t it, that those people who tell us to calm down are only focused on this one concern, our emotions.

Yes, they are concerned about Trump.  But they will not speak up about him.  Nor will they speak up about hate crimes committed in his name, the violent rhetoric of much of his following, the alt-right which has a site that was briefly more popular than CNN and The New York Times.

Why don’t they speak up about those things? Why the focus on us?

After all, if you think about it, their logic has failed so far.  Those who told us to calm down during the election were wrong.  Trump won.  And so you would think that if something they once thought unimaginable came to pass happened, they would be even more afraid than us.

And, of course, there is the answer.  They are afraid.  More afraid.

The problem is that we’ve created a myth in our culture.  We think that being afraid is a bad thing.  That fear, a natural human emotion, is something that must be suppressed because it can only lead to bad things.

And that is why being “emotional” about fear (that is: admitting to fear and displaying the emotion) is seen by many as not just weakness, but as dangerous.

But here is the problem: fear is unavoidable.  It is an emotion.  And while we have control over our thoughts and our actions, emotion is one of those tricky things that comes from deep within our subconscious.  It cannot be switched on or off.

More to the point: sometimes it makes sense to be afraid.  If someone is attacking you, the fear that leads to adrenaline that then leads to either fighting or flying from them is something that can save our lives.  Fear is a human quality built by God, or nature or however you look at it, in order to focus us and motivate us to change a dangerous situation.

Fear, in other words, is neither good nor bad.  It is simply normal, an emotion, like any other, that must be managed and directed in a healthy way.

And those who are perpetually calm in the face of even their fears coming to fruition are dealing with their fear in the most unhealthy way possible: they’re stuffing it down.  Deep down.

And so they must quiet us.  They must mock us.  They must call us “hysterical”, a word rooted in early attempts to diagnose women who showed too much emotion.  Because we are more dangerous to them than Trump, the alt-right, the rise of hate crimes, and the breaking down of democracy all are.

Of course they “also hate” Trump.  Because that’s the whole point: they do not want to believe the world is actually changing so drastically.  They’ve never (none of us have ever) lived through a time where so many supposedly dependable things like alliances, cultural norms, and government could change so quickly.  Where break-downs seem to be more normal than building.  And so they cling to that lack of experience like a branch on a raging river.

But we see those clinging to the branches, and we see how they cover their eyes.  We see how they are using all their energy to yell at us.  We see how the water continues to rage.  And it is clear, so clear, that soon they will be swept away.  And because they’ve chosen not to take a side, not to join with anyone, not to ask for support or to help others, that the fear they will feel when they finally have to face it will be more than they can imagine.

Because they’ll be drowning in it.