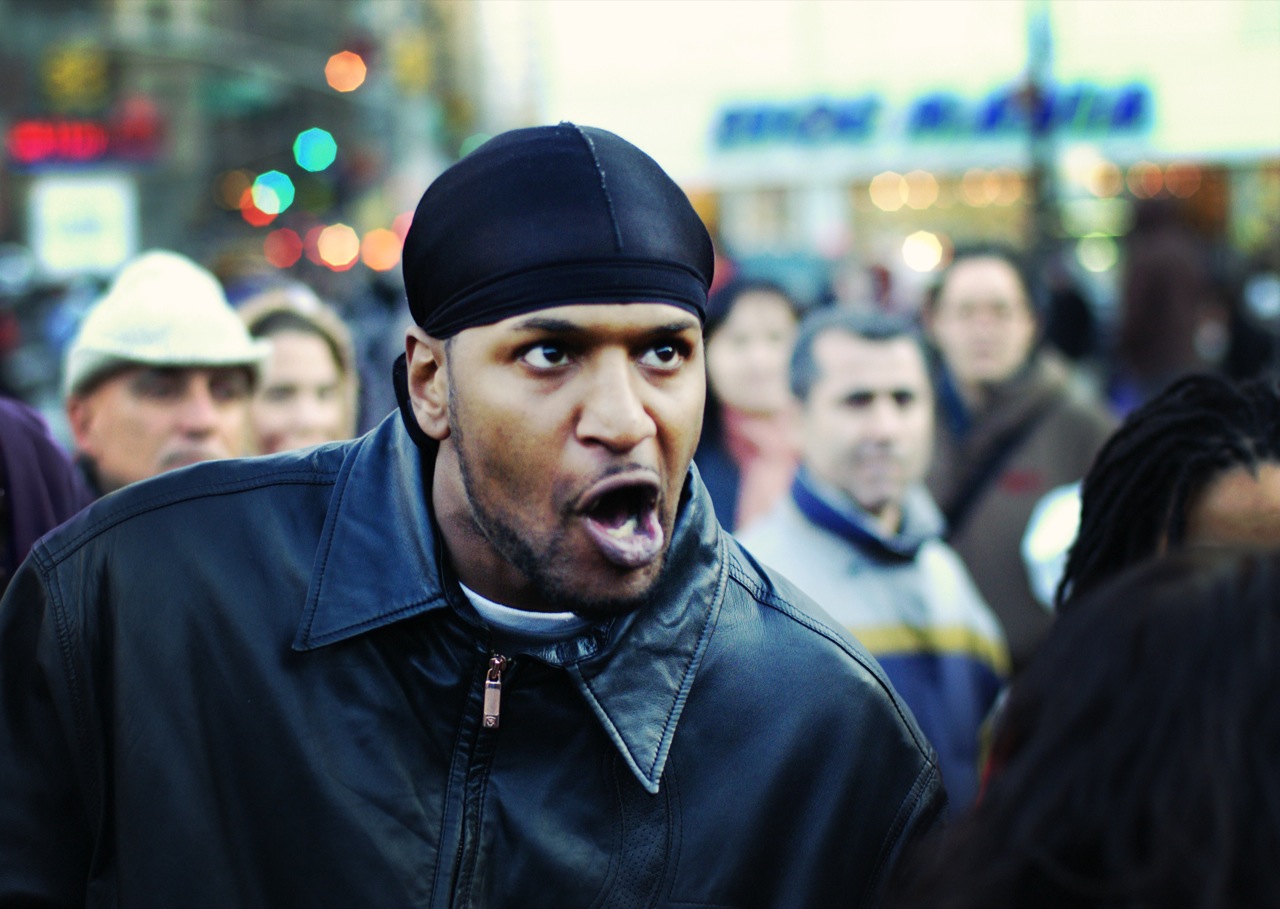 There’s this Jewish joke you hear every now and then at a Shabbos table. It goes something like this:

“I take care of the big things in the family. My wife, she takes care of the details. You know, like where the kids go to school, where we live, our budget. But I’m the man, so I think of the all the big things. Like war, politics, all that stuff.”

There’s something so true in that joke, a joke that more and more seems to be relevant in this world.

As much as this joke is told with irony, it seems like most people are much more concerned with the “big picture” things like politics, elections, and wars.

On the Huffington Post, where I sometimes write, the articles that by far get the most hits and reactions are articles about these sort of “big” things. Articles about personal growth, about how to treat the people around us with dignity, these sort of “small” things are relatively ignored.

And the passion these big picture items elicit aren’t just limited to the Internet. Most of us don’t get into passionate debates about the nicest way to talk about others. Instead, our passion is reserved for arguments about settlements in Israel and Chick-fil-A’s stance on gay marriage. 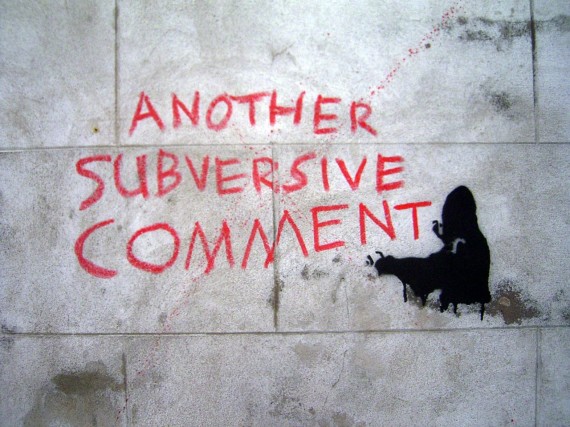 There’s no question that there is a place for these discussions in the public and private spheres. But the sheer vastness of the audience created by these arguments seems to vastly outweigh the effect they have on our lives.

There’s no question that the economy, gay marriage, and all the rest, effect us all on a personal level to a certain extent. But these are also things we have very little control over. No matter how much discussion is created by something we say, there’s little chance we’ll change the way Netanyahu deals with the Iranians. Even if our name happens to be Thomas Friedman. Most of us are in the audience, commenting on the show, like the old men in the Muppets.

We have, on the other hand, much more control over our personal conduct. We can effect the world so much more with how we deal with ourselves and those around us.

A person could probably come up with a lot of reasons this sort of attitude pervades America. I know that for myself, I tend to get into big picture arguments and discussions when I’m not feeling so happy or so secure with myself. And sometimes it just feels good to feel that self-righteous bile rise up in my throat. 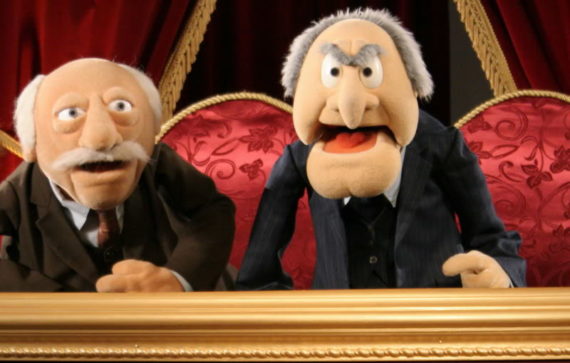 But there are, no doubt, many other reasons. The reasons don’t matter as much as what we do with the information.

Our goal, Covey argues, is to narrow our Circle of Concern down to our Circle of Influence. To focus on what we have the power to change and to work on that.

The beauty of this attitude is that the more we do this, the wider our Circle of Influence gets, allowing us to slowly change the world in a bigger and bigger way.

Covey argues this in the context of business. But the principle applies to our personal lives as well.

If you care about larger causes, there’s no question that you should pursue them. Take them by the horns.

But we need to remember that changing the world ultimately lies in the small choices we make. The way we treat those around us. How much we give to charity. How faithfully we live out our beliefs on a day to day level, even in private.

Rosa Parks changed the world because she took control of a private moment in her life. And the Rebbe was only able to turn the world upside down by first looking at each person in front of him and changing their souls one by one.

We have the power to do the same. But first we need to take our eyes off the screen and focus them on the world around us.