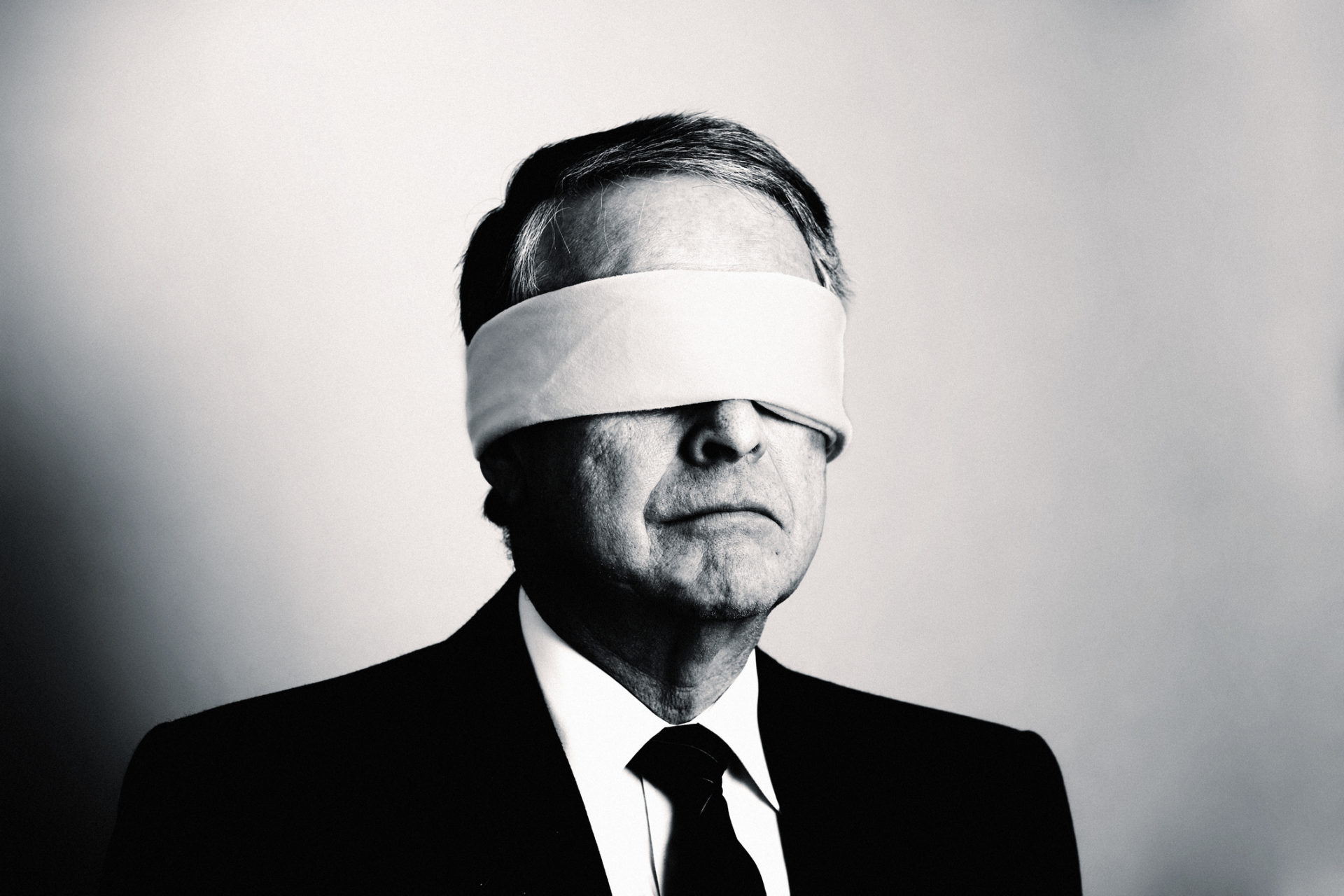 You emailed me.  You were unhappy.

We used to work together.  We used to feel like we had the same mission.  We called each other regularly.  We weren’t just working together, we were friends.

I’ve lost it is basically what you tell me.  All you can see is anger, all you can see is that I’m writing in a way that implies I know what the truth is, that being pro-Trump is objectively an evil act.  You tell me you are a moderate, and I’m losing you.  You don’t want that kind of fiery rhetoric, you tell me, you want to see me how I used to be.  Bridging sides.

That’s what brought us together, isn’t it?  That’s why we saw the beauty in each other’s work and in each other.  We saw that there was truth in each person, that respecting the other side matters if we’re ever going to get anywhere.  There is no complete truth, there is only us, small people who need to realize our smallness.

It’s true, it’s all true.  True that we need to see the good in others, no matter how much we disagree.  It’s true that we cannot let our anger take us over, that we must look toward productive discussion.

And I think it’s because of those truths that you’ve been lost in a jungle of lies.

And I understand why.  You told it to me yourself: I am losing those people who used to follow me because I speak up about those things.  Without equivocation, without fear, without accepting any justification for them.  I repeatedly claim that the root of all these acts are hate, and a hate that has been stoked by Trump.  Of course they are angry with me, of course they unfollow me, of course I have polarized.

But here is why: because they have been radicalized.  They have become extremists.  They argue in a way that cult members do, unable to see the obvious in front of them.  And even if they have not reached that level, they still have not come to a point of understanding how deeply dangerous this place we are in is.

In other words, we live in a country where extremism has been embraced, where it has become dogma among the mainstream of a group of people, all while the most powerful man in the world eggs them on and feeds them a constant stream of misinformation, lies, and hateful rhetoric.

And so, I speak, and so no matter what I say, no matter how I say it, no matter how I package it, they will be angry.  They will call me a traitor, the Jewish ones calling me, daily, a “chillul Hashem”, many of the non-Jews hinting at antisemitism, the others simply sounding like Trump, refusing to even talk about Trump, demanding that I acknowledge all that Obama and the democrats have done wrong up until now (because to them, Democrats are not just wrong, they are an enemy so vile and evil that any badness of Trump is inconsequential).

Because I, and those like me who stand up to Trump, are unapologetically moderate.  We see what’s wrong with the Democrats, with the establishment, and yet we understand that Trump is dangerous, and the extremism he spreads even more dangerous.

But even worse: the quiet he and his followers spread is even worse, even more dangerous.

It makes you think that your silence is moderation.  Because you recognize what I recognize, what we all recognize: that having a voice in this battle means that, no matter what, we will “lose people” as you told me.  If we have an audience, our audience will shrink.  If we have friends in the other camp, we will lose them because to them it is unbearable to see people like me without thinking of us as traitors.  If we are part of a religious community, we may be ostracized.

But your silence is simply an enabling of all that.  A deafening silent echo resounding all around us, as we try and call for moderation, for not registering people because of their religion, for not firing a man because he is investigating the powerful, for being shocked that Russia has become a friend while our real friends like Israel are offered false promises and have their lives put in danger for Trump’s ego.  These things, things that a year, two years ago, would have caused the moderates of the world to unite and speak in unison, in strength, are now things you remain silent about.

You tell me I ostracize you as a moderate.  I tell you that you feel ostracized because you are unable to see the extremism around you, and thus are an agent of extremists.

You are no moderate.  You are well-meaning agent of the people who will use you as long as you don’t disagree with them, and spit you out the moment you raise a finger against their leader.

You are not building bridges, as you implored me to do.  You are watching silently on the banks of the river as the bridges around you burn.  You are not uniting people, you are just abandoning those who have taken a stand that extremists are now rabidly attacking them for.

In a time of extremism, moderates must immoderately stand up to extremism.  The definition of moderation is a willingness to do whatever it takes to not let cult-thinking, hate-mongering, and manipulative leaders to take over.

We who speak against those things are the moderates.

You who sit silently on the sidelines are, slowly, slowly, slipping into the sludge of the extremists.