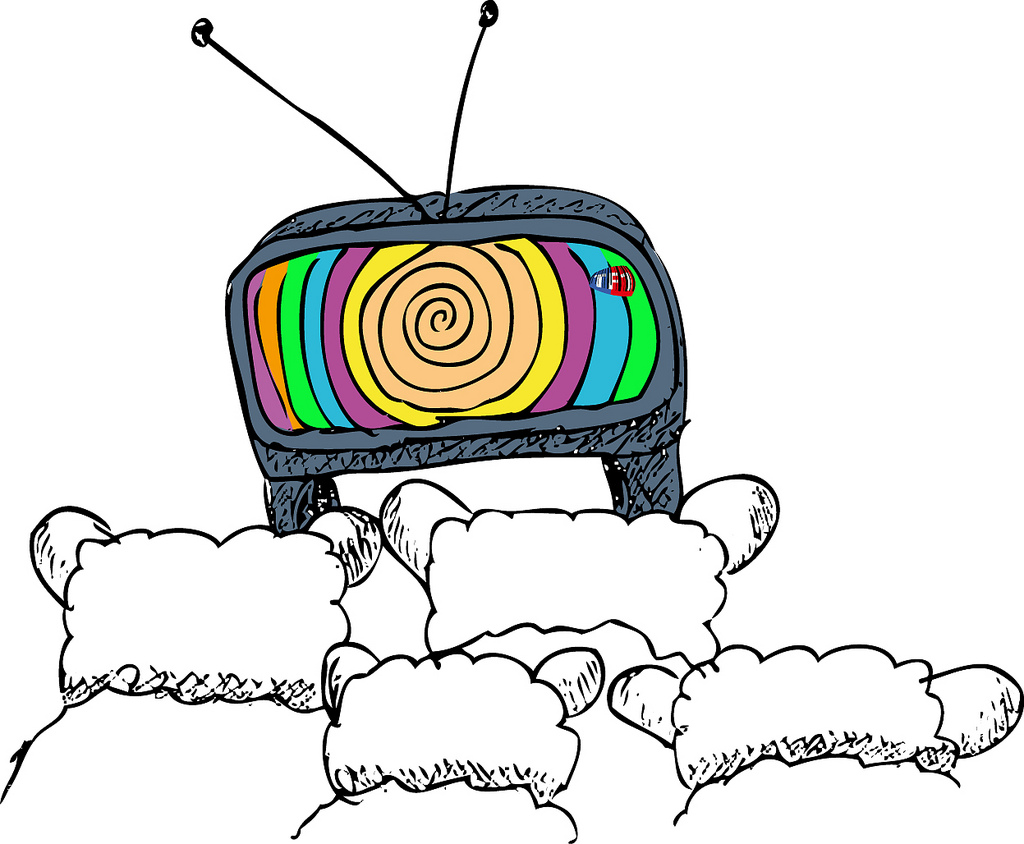 I was a secular college guy in college, and I had spend the last few months living with a bunch of Christians. I ended up there because one of my best friends happened to be a religious Christian in college, and I thought maybe it would give me some sort of order if I moved in with him and his friends.

I was surprised how quickly I became friends with his roommates, how quickly I opened up to them and how quickly we shared our thoughts and experiences despite me being in a completely different place than they were.

But something always happened when we brought up that word.  That word I could hardly bring myself to speak. I spit it out like it was a disease whenever I said it.

Gross. Add the word “organized” in front of that and, as far as I could see, you had a crud salad. A mix of everything wrong with the world.

So when one of those friends and I argued that one night, and I argued louder than I ever argued before, and he calmly answered my questions, and I stamped my feet and got angry about all those things, about how they make no sense, how they’re opppressive, how they’re foolish, so foolish, and all he did was calmly answer, and then give me that look for a second like he was sad, like he felt bad for me, I remember how badly I wanted to punch something.

But instead we just argued the whole way down the highway as I drove and I pointed my finger up and down and he answered, answered, answered, I couldn’t help feeling like there was something going on here, something I was missing. Here was a guy, calm as a cucumber, and me, frustrated as all hell.

It didn’t hit me that night. Instead, like most of our arguments, we went into our rooms afterwards, and I was frustrated and sad and quiet, and wondering how someone I respected, how someone I thought so much of, could believe his gobbledygook. It made no sense.

And I remember how eventually things became a sort of neutral peace about these things with a few eruptions of debate punctuating our quietude every now and then.

And I remember how for weeks, months, a year, I watched them quietly, trying to understand this weird breed of person. These people who I never would have respected if I never met, and now I couldn’t help but admire. This whole group of Christians who were cool and hip, but got all weird and bizarre when they started saying think like, “I put my trust in Him.” How they were all artists and deep thinkers and intelligent people.

It made no sense.

There’s an experience that you have when your views are challenged. When your worldview, one that you’ve held all your life is being dismantled in front of your eyes.

It’s kind of like the stages you go through when something tragic that you can’t compute has happened in your life. Denial, anger, confusion.

You’re in a state of cognitive dissonance. Where something has to give in the way you think and believe, or your brain might explode from the conflictedness of it all.

I remember going through that with them, with those people that proved to me that being religious doesn’t mean being stupid or not thinking for yourself or being a mindless sheep.

And I remember having this realization at some point, maybe it was as late as when I started to become religious myself, that maybe I was the one who was brainwashed. Maybe I had been led to believe false things. Maybe I was a victim of a system that turned people against each other just because of their beliefs.

It wasn’t one of those things that just hits you at once, but slowly creeps up onto your shoulder, and tells you with a whisper in one ear that you’re the very thing you fear, that you argue against and throw a fist around for.

And soon I started to look back on other people I knew in college, the people who helped convince me that this is how religious people are, and I remembered how they were, how they judged others, how they looked down on whole societies of people without really knowing them or their beliefs. How they judged everything based on books they read and websites they went to. And the whisper grew louder.

Because those were the people I should have been waving my finger at. Those were the judging, stereotyping, sheep. And so was I.

And as the whisper grew into a wailing siren, and I began the transition into becoming a religious Jew, it took me a while to stop getting angry at those people who I felt had brainwashed me. I started to realize that I felt bad for them, just the way my friend felt bad for me.

These were people who were sacrficing so much in their lives for these beliefs they didn’t even know they had. They were extreme secularists, living lives based on gender studies classes and an echo chamber of beliefs that distracted them from looking at the world in a truly open way.

And now, it truly makes me sad, and I realize that maybe, maybe, it’s a patronizing sort of sadness (although I hope not), to see a world of people who judge, who criticize, who attack religious people and just anyone with a different belief than themselves because they are a part of a combine that tells them to do so, that says they shouldn’t judge anyone except who their society has confirmed is eligible to be attacked.

I’m sad because I realize these people are sacrificing something for their judgements.

A self-awareness that can only be had by looking at ourselves honestly and deeply and realizing that we don’t have all the answers, that the world is deep and dark and mysterious, and that things like feminism and politics and “Occupy”-ing have been distorted into distractions, distractions that come with a cost. Like when a woman chooses that she will not have children until later in her life just because that’s what is accepted practice.

But there was a time when I thought my friend was arrogant. And he changed my life. Thank G-d.