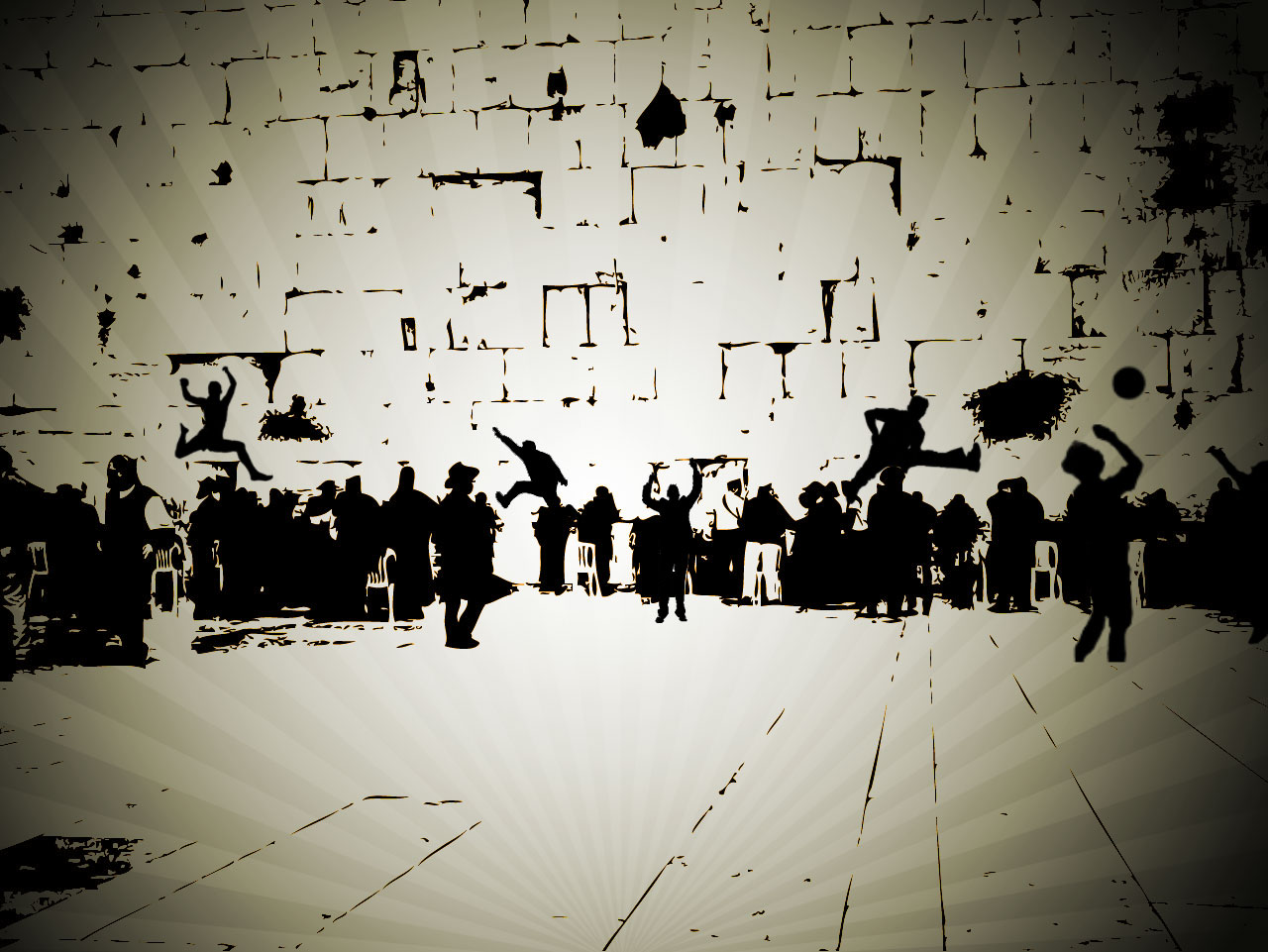 Pop Chassid Note: This piece was originally posted in the Huffington Post.

I hate the word orthodox.

Ever since I became a religious Jew, I remember feeling uncomfortable with being labeled as orthodox. ‘Orthodox’ implies rigidity, implies rules imposed and abided by without question, implies being judgmental and biased.

The truth is that, for me, becoming an “orthodox” Jew meant the exact opposite. It meant questioning my roots, evaluating my life deeply and becoming more open minded. To me, this is what true religious Judaism is.

And so when people use the words “orthodox” or even the derogatory “ultra-orthodox” to describe the form of Judaism I ascribe to, I can’t help but feeling that there’s something wrong, something off-kilter.

Language is complex and layered, and it can affect the way people think for generations.

The more that I think about the word orthodox and all that it implies, the more I start to realize that orthodoxy is a deeper concept, one that most people don’t understand. It’s a word that is misapplied and thrust on some groups and people that deserve it and many that don’t. 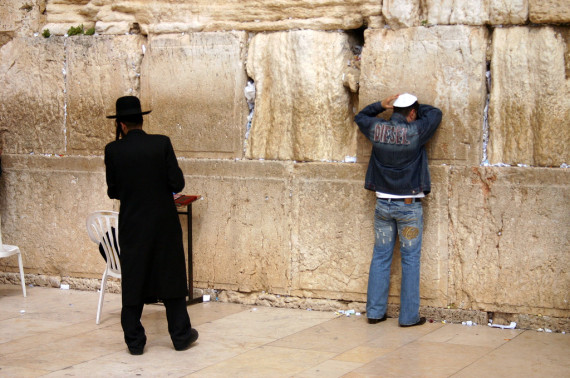 What I mean is this: the majority of the religious Jews I know are not orthodox by any means. They have a deep and even liberal outlook on the world. They are interested in changing the world and themselves for the better. They do everything they can to accept others. I’ve tried to internalize this attitude and share it with others.

When most secular people find out I used to have dreadlocks and hate Bush, they are shocked to see that I am now religious. They think the two are incompatible. I disagree. I think that I am more liberal now than I ever was.

Because as I said, the word orthodox is deeper than we give it credit for.

There are people that claim to be liberal and open minded and yet they are the most orthodox people in the world. People that are rigid, follow a certain set of rules without question and are judgmental and biased.

These are the sort of people that see no conflict between their own beliefs and calling every Republican evil. Talking about every religious person as if he is a brainwashed fool, and arguing not just against ideas, but implying that anyone who disagrees with them is less than human.

Because the truth is, orthodoxy, as a state of mind, affects people in every group and in every state of existence. It comes from a place of insecurity, a belief that the only way to be proud of our own beliefs is by tearing down others’.

I will never call myself an orthodox Jew because I hope never to be one. Yes, we religious folk (try to) follow many rules, we share a certain belief system, and we have leaders we’ll follow to the ends of the Earth. But for many of us, the goal isn’t to follow the rules. The rules are the system we use to help us connect to something higher.

It is the people in this world who recognize the rules but are able to see the beauty beyond them, and who always remember that whatever the rules say, it is essential to deal with each human with dignity and care, who are true liberals.

Labeling yourself something doesn’t make you that thing. Embodying an idea, a concept, a word, involves combining our thought, speech and action into a force that supports that idea.

Unfortunately, too many people in the United States are stuck in the mindset that their actions, their words, and even their thoughts don’t matter. That as long as they stamp the word “Democrat” on their voter registration they are liberal. These people are wrong.

True liberalism, true open thought, transcends religious and political boundaries. It is a way of life that needs to infuse our beings. And once it does, it is our responsibility to find the true liberals of the world, whether they be Democrat, Republican, religious or atheist and recognize that we are connected.