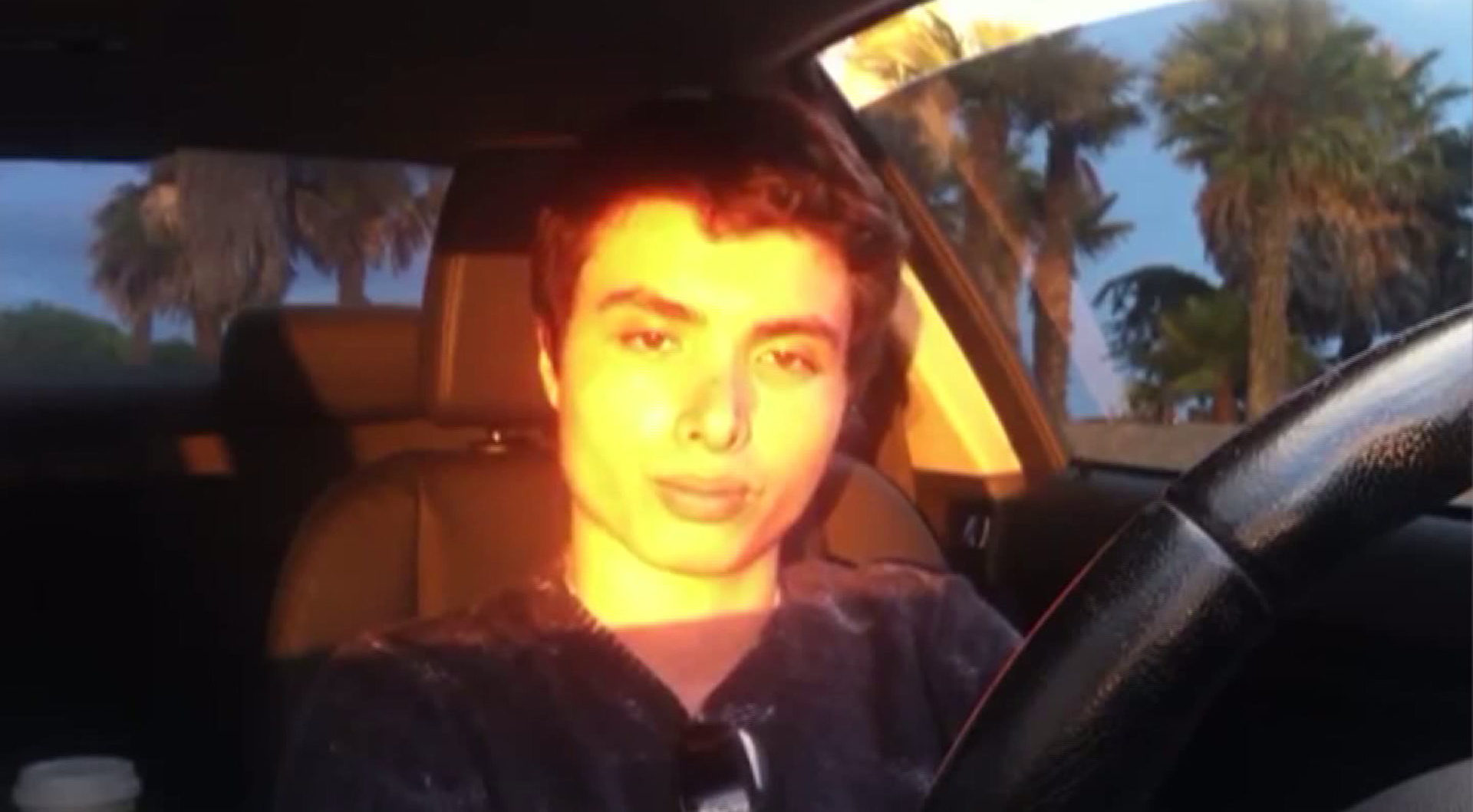 It was the summer.  Arizona.  In a week or two I would be in a mental hospital.  I was going through a manic episode.  I believed that God was guiding me, was taking me from place to place…

And a few days earlier, he had guided me to a knife store.  Looking over all the items in the store, my eyes rested on one that had Jamaican colors on the handle.  It was destiny.  I was obsessing over Bob Marley and Rastafarian spirituality, and I knew, I just knew, that God had planned for me to buy it.

I bought  it and walked out.  My mind in another world, I took out the knife and opened it.  It was incredibly sharp, like the kind you see hunters use.  I closed it back up.

I spent the next few days obsessing over the knife.  I believed that with my mind I could infuse strength into it; powers.  I would sit for hours and hold it, staring at it, concentrating… forgetting about everything else.

A few days later, I was in my friend’s car.  She had spent the last few weeks trying to understand what was going on with me.  I was acting up a bit, but I wasn’t talking so much about it.

All that was about to change.

I don’t remember much about this time in my life.  Much of it was a whirlwind.  My mind was rushing a mile an hour.  My thoughts jumped into each other.  I would leave the world for hours at a time.

But this moment I remember.

I took out my knife from my pocket.  I opened it.  I looked at her.

And I put the knife against the skin of my forearm.

I’ll never forget the look of fear in her eyes when I looked up.  I’ll also never forget how I had no idea why she was scared.  I was just trying to show her that I was invincible.  That was all.

I put the knife away, only really understanding that she didn’t “need me” to do it.

A day or two after this, my friend got my other friends together and they tricked me into going to a psychologist who diagnosed me with having a manic episode.  He told me I had two choices: go to a mental hospital willingly or… forcibly.

And although I suspected the man of being an agent of the government and bugging our sessions, my friends eventually convinced me that I should go willingly.

That was almost a decade ago.  Since then, thank God, I’ve received excellent mental health care.  After I left the hospital, I was assigned to an amazing therapist.  A man who guided me for almost all the time afterward.  I was given medication.  I slowly, ever so slowly, built my life up to become balanced and as close to normal as I could ever hope to be.

I’ve become an advocate for mental health awareness, launching the “I Have A Therapist” campaign, as well as a social network for people with bipolar.  I’ve written on my blog about mental health multiple times.

And so you would think, you would think that when a young man drives his car up to a group of people and shoots them, leaving behind a group of videos that illuminate his psychopathic, narcissistic personality, I would be in the group of people crying for understanding, crying for mental health reform, yelling out that this man is a victim of his chemistry.  After all, I pulled out a knife and almost stabbed myself.  I could have just as easily stabbed someone else.  I was so out of it, it’s not hard to imagine this happening.

But I refuse to do that.  I refuse to be a shill for this person the way the article, “I Am Adam Lanza’s Mother” so pathetically did after a young man ruthlessly killed children and his own mother in another mass shooting.

This young man, Elliot Rodger, in California who killed these people, he did so calculatedly.  He thought it out.  He planned it.  He bought a gun.  He made a video beforehand announcing his plans.

In other words, he was in control of his mind.  He may have had problems.  He may have been a psychopath.  But being psychopathic does not mean you are not in control of your actions.  Quite the opposite.  Psychopaths are logical, and often quite intelligent.  They know what they are doing.

And that’s why it bothers me when people try and excuse cold-blooded, pre-planned, well-executed mass shootings with mental health.  I understand the motivation: people are looking for a solvable explanation.  Something that will help them grapple with something that seems so very inhuman.  So wrong.   The man must be crazy, they say.  That way, we have something to solve.  Something to fix.  A way to feel like we can come out of these tragedies with something constructive.

But the other part of me, the part of me that came very close to being another mental health statistic, is insulted.  I am insulted when people lump people with mental health issues together like this.  As if “being crazy” is some sort of umbrella term, a way to explain away any inhuman act a person does.  I am insulted that my experience could be equated to a person who knew exactly what he was doing when he aimed his gun at young people over and over and over until six of them dropped dead.  I am insulted that a young man who was seeing multiple therapists and who was reported to the police by his own parents, could in any way be equated to the millions of people receiving inadequate mental health care.

I have bipolar, I had a manic episode, and I almost killed myself because of it while being completely unaware of what I was doing.  And it is because of all that that I am asking you, the world, to stop simplifying mass murder by turning it into a conversation about mental health.