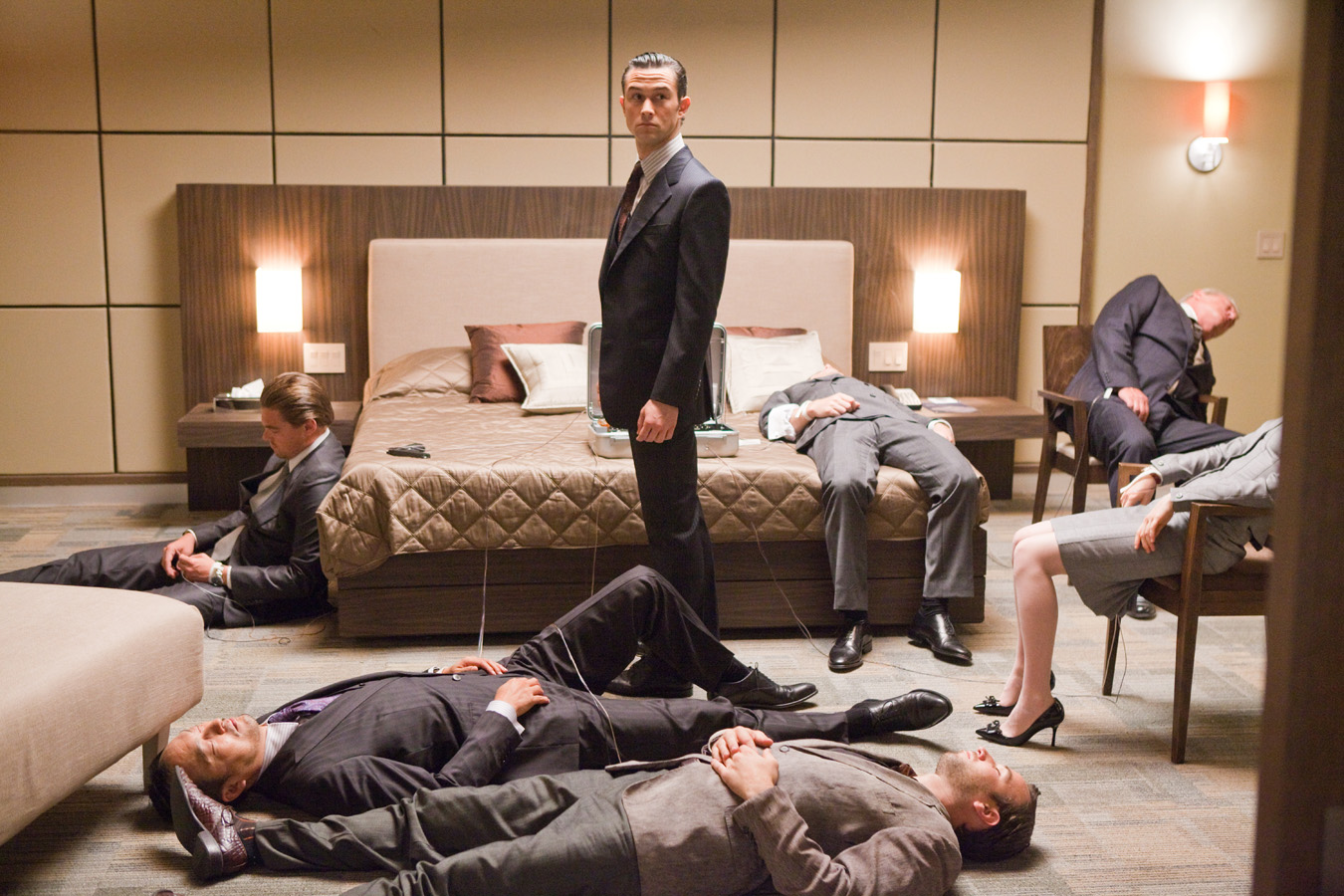 Warning: If you are planning on watching Inception and still haven’t, you may want to wait until you do to read this blog.

Who knew a spinning top could cause so much disturbance in the galaxy? Who knew the last shot of a movie could cause people to scream at the screen, to complain loudly, to light up the Internet with blog posts, infographics,  and a lot more?

That spinning top… ugh! How to interpret it? It was a dream all along? But then, what was the point of it all? Why should we care?

Or maybe it was about to fall? Maybe the world really was real, but Nolan was just trying to get us to think about our own world?

Or maybe, somehow, all of the above? 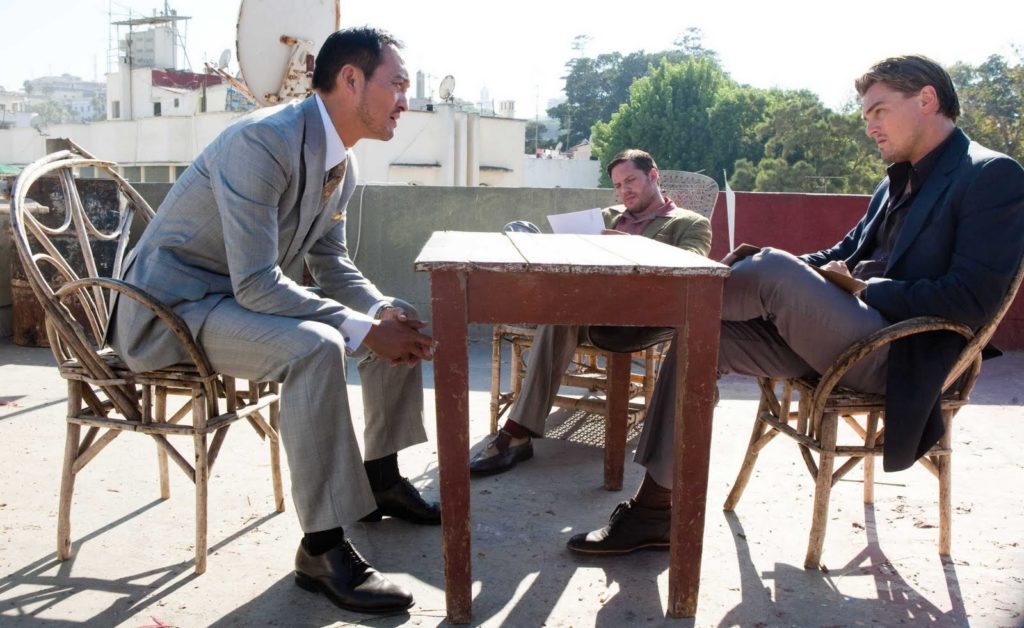 Luckily for us Chassids, our own personal Director has provided us with a blueprint for understanding the end of Inception.

In our first blog, we talked about the importance of getting to the Top Level. Of getting to G-d, and escaping this physical world.

In actuality, the truth is so much deeper than that.

There is one basic fact we must understand: While G-d is always directly and completely involved with our lives, he is also completely incomprehensible, completely beyond us. He is beyond any creation, even the spiritual.

But the truth is, even the higher levels are dreams. The Ice World. The Zero Gravity Hotel. The City.

And yes, even the Top Level. Even when we have supposedly gotten rid of all our demons, we’ve saved Saito, we’ve accomplished our mission. It’s still a dream.

And so it is in our Universe. No matter how high we get, G-d’s true essence will always be infinitely beyond us.

So, was Mal #2 right all along? Should Cobb have just accepted his fate, chosen the Shade, and spent the rest of his days in Limbo? Wow, depressing.

Don’t worry, friends. Like Cobb, we have more than one level on this elevator. Let’s go deeper. 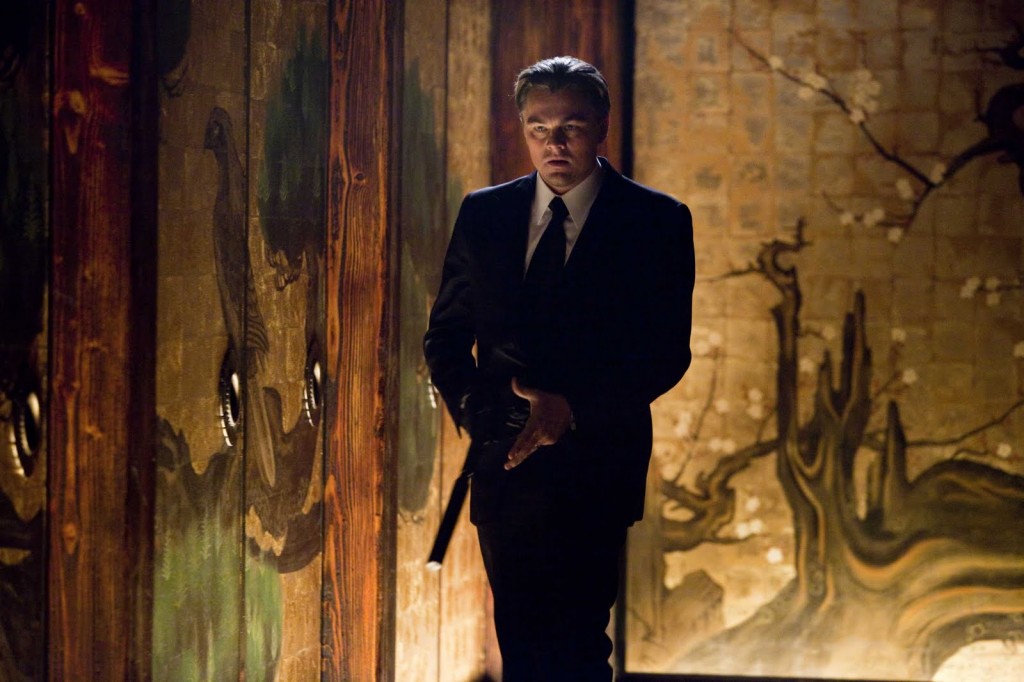 There are people that would have us believe that because G-d is so beyond all creation, both physical and spiritual, that there is no way we can truly access him. That even if he does exist, he does not actively act or maybe even care about the world.

These people often call themselves agnostics. People that believe they’ll never be able to access G-d, so why bother. Many Chassids used to be agnostics.

As Inception progressed, it seemed as if Cobb became more and more obsessed with his totem. He had to keep spinning it, keep making sure that he wasn’t in a dream, that the level he was on was, in fact, reality.

The problem for Cobb, though, was the he began to forget what reality even was. His father begged of him, “Come back to reality, Dom… please.” The guy at the bottom of the cellar seemed to know just how stuck Cobb was in his own inner limbo.

The same can happen in our own lives. Remember that food I described in Part 2? We can just as easily begin to worship it, as use it to help worship G-d. And how about money? Yes, there are plenty of examples out there of people who worship money.

So how to connect to G-d if he is so impossibly infinite, so beyond the physical and the spiritual? One level deeper. 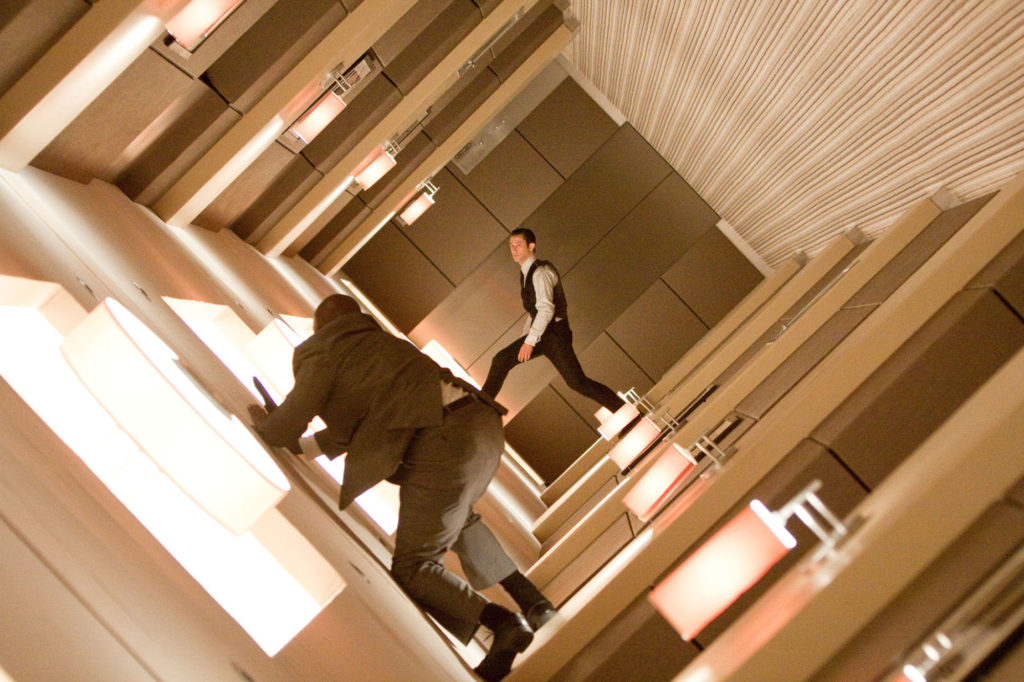 It has been suggested in a number of blogs that Inception can be seen as an allegory for movies. Cobb seems to be more controlled by the timing of the audience than the timing of the movie. At one point, he tells Eames that he has “one hour” to accomplish his mission. Exactly one hour later (from our perspective, not the movie’s) Eames is sitting on the bank of the river with Fischer, mission accomplished (one blogger actually timed this).

And that, even deeper than that, because it is an allegory that comes from the only real thing, from G-d, then it is real for that very reason.

A movie is real because it exists in the minds of viewers and the creator. Cobb, to us, is very real.

And we are real because G-d imagined us. Because, if G-d is all that is real, then surely his dreams, surely his imagination are real too.

All that we need to do, like Cobb, is let go of the top, already.  Forget about that last shot of the movie.  Let go of the fake totems and hold onto the real ones, the ones that remind us that although this world is a dream, we can realize its true existence by connecting to the G-dliness around us. By raising the Saitos. The G-dly sparks. By helping to create a movie that is full of beauty and wonder, with no Cobal Engineering, or Crazy Mal #2’s.

Until we have completely spread the word, shared the G-dly truth with everyone, and helped them realize that although it is all a dream, it is a beautiful, true dream, straight from deep within G-d’ mind.