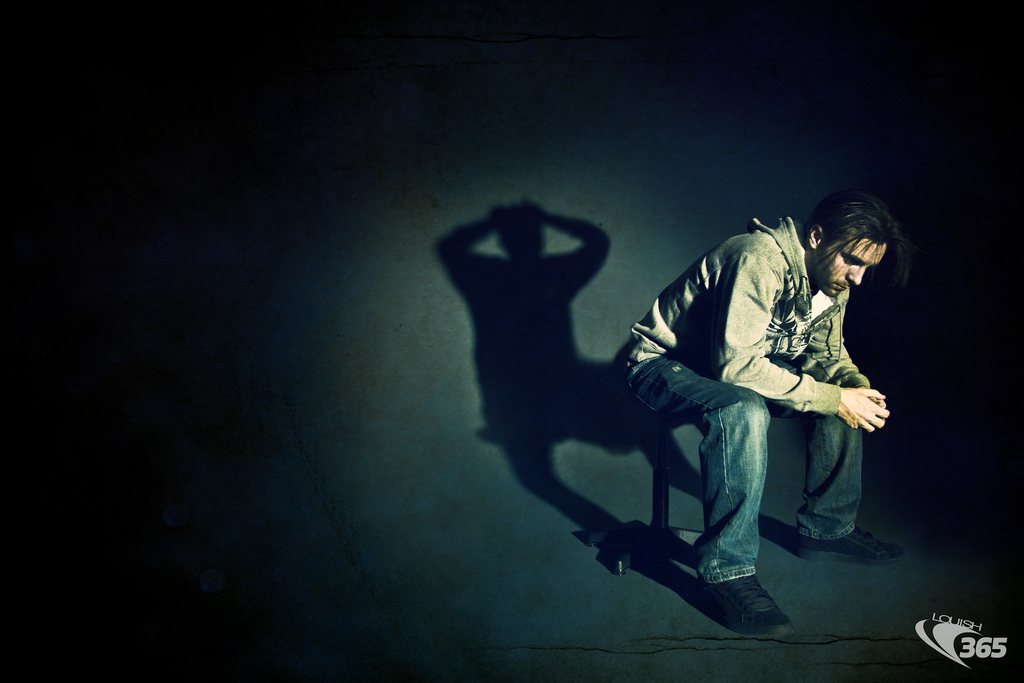 We live in a world that honors logic.

If your argument is logical, if your reasoning is sound, and the evidence is there to back you up, then you win.  Makes sense.

Our legal system, our school system, and just about everything else is built on the supremacy of logic.

And it’s no wonder. Our country was built as an extension of Greece. As an outgrowth of their way of looking at the world. We still learn their literature, their philosophy, and their logic systems.

To become president, our politicians need to debate. To decide between atheism and religion, atheists and rabbis debate. Debates are supposed to be a battle of logic, and the truest logic wins out in the end.

There’s a problem with this, though. The Soviets also used logic. Marx and all those ilk. The Nazis claimed to be logical, scientific folks.

So many conflicting logical systems. How is that possible? Why don’t we all just arrive at the same logical conclusion in the end?

The problem begins when we only focus on logic. When we think that logic is the be all and end all.

Remember those Greeks? They were also obsessed with the physical. With their bodies, and sports, and fulfilling their base desires. Their worshipping logic was just an extension of a life centered around the shallow.

At the end of the day, logic is just a tool that helps us sift through what’s in front of our faces.

But we all need something more. A connection to something deeper.

Have you ever debated someone only to have them call you out on a fallacy? “Non-sequitor”, “no true Scottsman”, “red herring”? All those little bastards that people love to throw around.

Does it ever infuriate you? Not because you think what you said was necessarily logical or even completely correct?

The reason it drives us all crazy isn’t because we’re losing the argument, but because as soon as someone tries to just dismantle our agument, it becomes evident that they aren’t listening to us. They aren’t trying to look past our fallacies and our stupidity and our foolishness to the deeper truth we’re trying to communicate.

The problem, in essence, is that people would rather debate logic than arrive at truth.

Because at the end of the day, we’re not machines. We’re not completely logical and we’re ruled by emotions and foolishness and compulsions.

But we’re also ruled by our souls. And underneath every stupid, illogical, ridiculous argument we make, there is something deeper we’re trying to convey. A person who only cares about logic, only cares about being “right” will never discover the truth that the people around them are communicating.

For the most part, the amount of time most of us expend on trying to discover if our beliefs and thoughts are logical is wasted. Trying to prove our points to others is an even bigger waste of time. Because logic is just one part of the bigger puzzle of life.

At the end of the day, I would rather learn from a mature person than a logical person.

I would rather learn from a wise person than a smart person.

I would rather learn from an experienced person than an educated person.

Because those people have at least tapped into the deeper parts of themselves, the parts that guide them to make wise choices. Choices based off of their own flawed humanity than on an imagined ideal of logical truth.