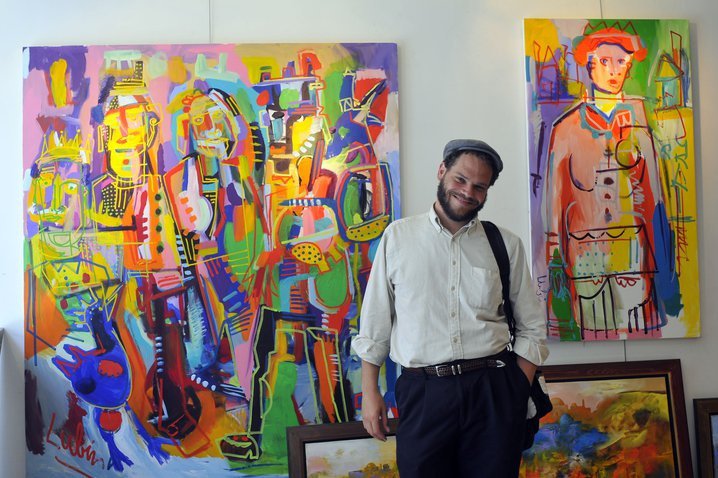 Noah Lubin is an artist. By artist, I mean someone who lives, breathes, sings, speaks, and talks art. I’ve only known one other person like this: Baruch Nachson. I don’t actually know Noah personally, but I feel like he must be the same.

Noah Lubin, in case you don’t know, is a painter and musician living in Boston. He’s not so widely known for his music, since it’s not something he spends a lot of time doing. Much more of his time is spent on painting.

It was Noah Lubin’s first album, Leaving Egypt, that first caught my attention. A friend of mine had mentioned his music and said it was incredible, so I decided to check it out for myself.

Now, we baal teshuvas know how hard it can be to find music that really speaks to us, that really moves us, and that doesn’t bring us to a lower level. I’ve written about as much in my various pieces discussing Matisyahu and Jewish rap. So it’s always a big moment in a ball teshuva’s life when he realizes he has found a new musician that he can connect with. Someone that will bring him higher, truly entertain him, and doesn’t make him feel like he’s comprising his beliefs. 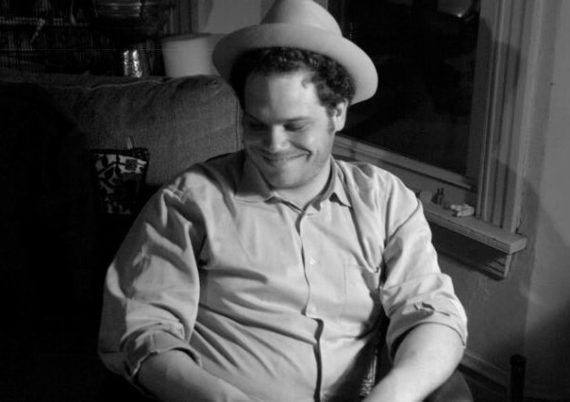 Noah Lubin is one of a handful of Jewish musicians out there that has been able to successfully pull this off.

After a few listens to Leaving Egypt, it becomes clear that Lubin is the artist I described. Every little detail, from the lyrics to the violin beautifully playing in the background to his guitar playing all seems to come together into a symphony of elevated Jewish music. His folkly gospely music helps the listener feel as if the music perfectly fits the message of the music rather than just being a layer of non-Jewish music plastered over some Jewish lyrics. This is genuine stuff.

Lubin has also released a new album called When the Angels Cry. It’s a much simpler album than Leaving Egypt, and less focused on Jewish themes. It’s much more focused on personal musings and love songs. Judaism is still strung throughout the music, as a sort of context for most of the lyrics, but it has taken much more of a background role.

I love the album, but it’s missing that extra something special that Leaving Egypt had. Leaving Egypt was overtly and proudly Jewish. We need more music live that from musicians like Lubin. There are enough love songs out there.

Either way, both Leaving Egypt and When the Angels Cry are worth your time and I highly recommend both albums.

Below are a few song samples. Enjoy.