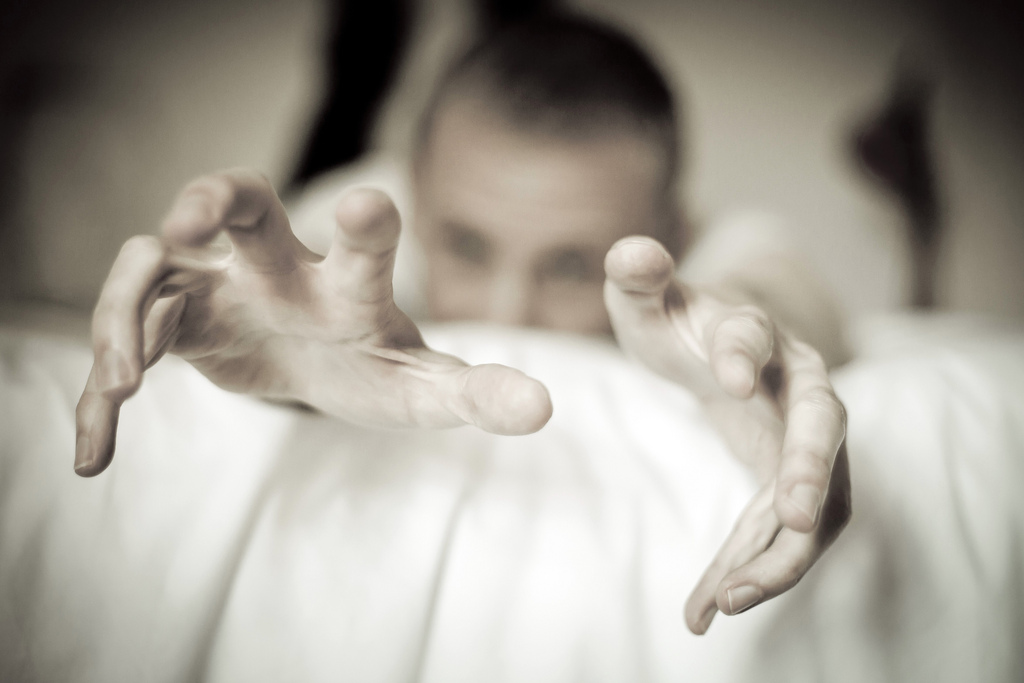 I recently received an email from someone who was unhappy with my work.  It was a fascinating email, albeit one that I have received in many forms in the past.

In it, he described the horrible effect my work is having on the world, on the Jewish world, on the Jews I’m in touch with.  He detailed my low standards, my subpart commitment to my beliefs, and how he thinks I’m failing horrifically as a leader.

That wasn’t the fascinating part.  It was the way he said it.  So positively.

“I would love to work with you, but unfortunately…”

“I wish you great luck as you find your way…”

“I’m sure you will see the error of your ways…”

Although I had received similarly “positively negative” emails before, this one struck a particular chord with me.  One I felt finally explained something that bothers me deeply, that I think the world is confused about.

It’s this: positivity is not a good thing.  Not inherently, at least.

So, someone can say horrible things in a positive way.  Someone can advocate for positivity while also destroying dreams.  Someone can be a “positive person” and contribute absolutely nothing to the world.

I’ve noticed something about many people who are overly-positive: they are inherently interested in maintaining the status quo.  Positivity, in its damaging form, is an attitude that celebrates the present.  And while that can be a good way of expressing things of true substance like gratitude, it is not a good tool for much else.

If we were to be completely positive all the time, we would never try to change things.  We would simply be satisfied with the way things are.  We would be so happy with the present that we would not want to change the future.

That is why, I believe, I receive so many “positively negative” communiques.  They aren’t actually being nice.  They are cloaking an attempt to stop me from changing their world in words that they think will convince me to stop.  They think they are being nice, when in reality they are simply trying to maintain their inner status quo.

The only people worth anything in this world are the ones who aren’t happy either with their own inner status quo or the world’s.

That requires a certain level of unhappiness.  A certain lack of positivity.  A willingness to see the darkness around us.  And to delve right in.

There is an entire industry around encouraging people to be “happy.”  The assumption is that happiness has value in and of itself.

However study after study has shown that happiness does not lead to true inner fulfillment and even mental health.  Instead, it is meaning that provides us with true fulfillment.

In a study by Stanford on the subject, it claims:

The more time people reported having devoted to thinking about the past and future, the more meaningful their lives were — and the less happy.

Finding meaning in life does not mean we should be happy.  Happiness is an outgrowth of working to change our inner and outer lives to reflect the meaning we are pursuing in life.

In other words, people who are focusing on maintaining positivity are simply people who are happy, and who want to stay happy.  Positivity, for such people, is the method by which they attempt to maintain a constant state of happiness.  Those of us who are disrupting that happiness (with the goal of reaching meaning) are then a threat to their happiness, and are thus labeled as dangerous.

In other words, positivity with the goal of maintaining happiness (inner or communal) is selfish.  Our real goal should be meaning.  Positivity is sometimes a tool to arrive there, but not always.

Because inevitably, meaning leads to dredging up negativity.  It leads to pointing out what is wrong in order to rectify it and elevate it to a place of goodness.  As Viktor Frankl, the Holocaust survivor and psychologist who pioneered the concept of meaning replacing happiness, put it:

If there is a meaning in life at all, then there must be a meaning in suffering. Suffering is an ineradicable part of life, even as fate and death. Without suffering and death human life cannot be complete.

Why else would people who have been raped be so constantly accused of lying when there is so much statistical evidence that rape is horrifically underreported?

Because people don’t want to believe we live in a world where rape is a reality.  It is so horrific that even thinking about it makes us unhappy.  So much easier to deny its existence than to live in a world where we aren’t just responsible for acknowledging its widespread reality but for helping change that reality.

This is ultimately what those who only want positivity in their lives actually want: to avoid responsibility.

The Stanford study goes on to say that:

Two key items asked people to rate whether they were givers or takers. Being a giver was positively related to meaningfulness, while being a taker was negatively related to it. Meaning is thus about being a giver rather than a taker. With happiness, the correlation trends were in the opposite direction.

If all we want is for the world to be a positive, happy place, we turn into nothing more than animals, eating up the goodness of the world without acknowledging the mountains of human effort that it took for any of that goodness to even exist.

So, next time you’re unhappy, don’t worry.  Think about what your responsibility to the world is, and wonder if you are achieving it.  And if anyone accuses you of not being positive enough, you’ll know they’re just being a taker, and they are trying to use you for their own selfish ends.

You’re better than that.  So are we all.  That is what it means to be human.