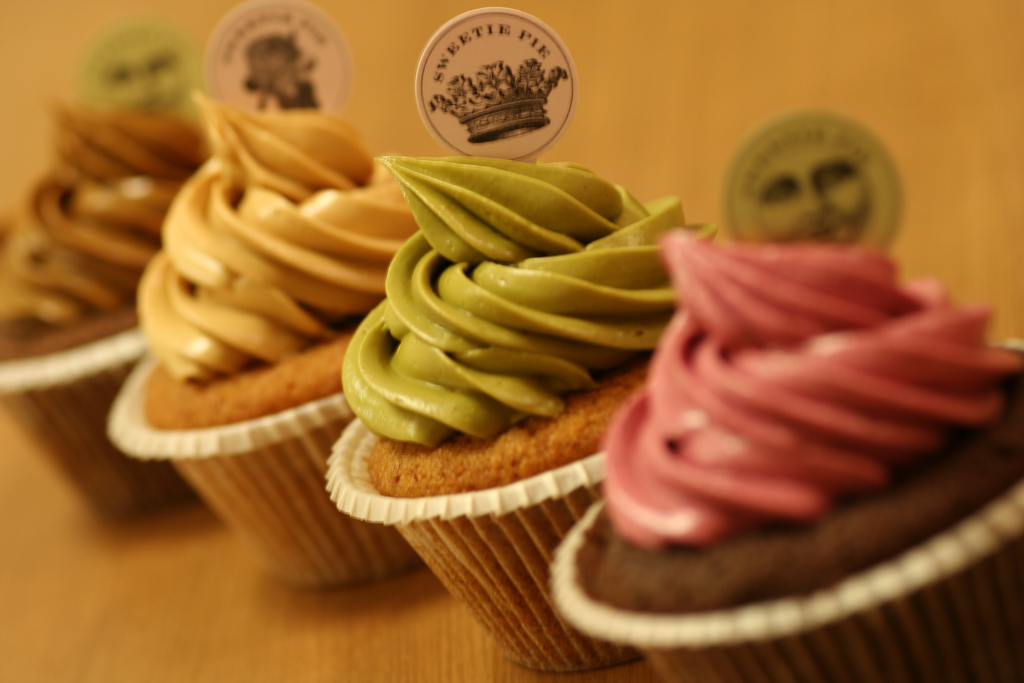 There’s a scene in one of my favorite Simpsons episodes that goes like this: Lisa is very upset at Bart for ruining her science fair project.  So she devises a new experiment: she wants to see if her brother is smarter than a hamster.

She spends the rest of the episode conducting experiments to discover the truth.

One of my favorite experiments is when she electrifies a cupcake.  The hamster comes for a bite, and after it gets shocked once, it immediately stays away.

Sometimes I think our society is Bart.  And reality is the cupcake.

We want so badly to believe something, to believe that it must be true.  And so, over and over again, we try and act like it’s so.  Even when it isn’t.  And no matter how much we get shocked, we just keep grabbing.

So many people want so badly to believe that men and women are exactly the same except for a few changed-up organs.  And so painful expectations are put on both genders. We want men and women to do the same jobs, exactly the same way.  Ironically, resulting in women being given the short end of the stick, with child care support and ability to work from home being considered “perks”.

And so a society is left breaking its head, trying over and over to force women to enter the workforce in the exact same way men do.  Even if they don’t want to.  Many are shamed for their choice, or at least looked down upon.

Meanwhile, our families are falling apart.  Divorce is becoming a fact of life.  Work has taken precedence over what really matters.

Or this deep desire people in our world have to believe that no one is evil.  From pop culture television shows and movies to viral blog posts about how people like Adam Lanza were just crazy, the message is hit at us over and over again: people are all good, and if they do something evil, there’s no way they actually are.

Of course, it always sounds nice.  Makes us feel good, like we won’t actually have to go out and fight the bad guys of the world.  No, no, we just need to talk nicely to them, and things will work out.

Entire websites, like Humans of New York, are built off of making us comfortable with all people as simply “people”.  And as much love as that beautiful site deserves, its inherent philosophy is flawed, leading to a murderer getting just as much love as a bullied kid.

As mentioned before, our nation extended sympathy to a killer like Lanza after that horrific shooting in Newtown because of one misguided and confused blog post called “I Am Adam Lanza’s Mother”.  Millions of people shouting on Facebook and Twitter, “Read this, read this!  It explains a situation I’m having trouble processing into a nice, neat package.  Don’t worry, all our problems can be answered in 1000 words!  Just eat this cupcake!”

The cupcake is reality.  We are Bart.

Our society, tricked by the amazing feats of technological growth in the past few decades, is convinced that reality is something that can be bent, transformed, or even completely ignored.

We believe, “All we have to do is will the way we want the world to look, and it will be that way.”

But we are wrong.  Reality doesn’t change.  Even smart phones and the internet are just based on technology that uses reality as it exists.  That works with the way things already are.