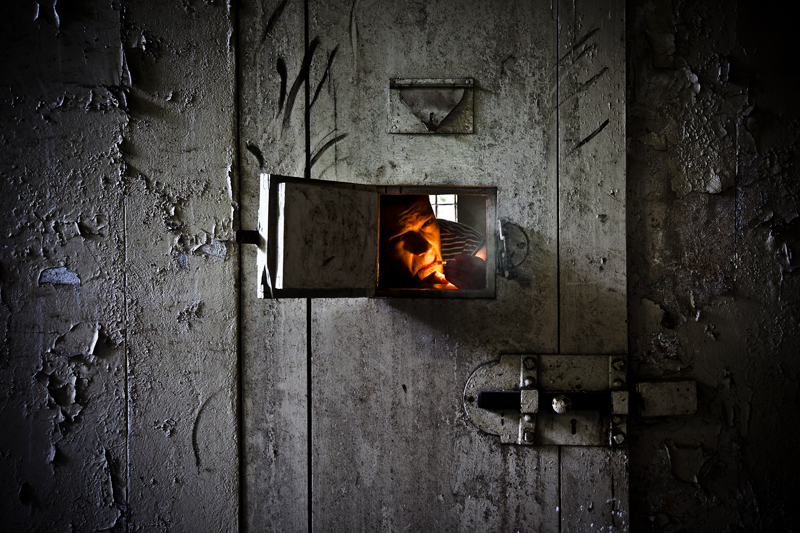 There are two sides to this word oppression that gets thrown around.

One is the prevailing side.  The one that tells us that the world is made up of the oppressors and the oppressees.  The people who are free, and taking advantage of their freedom to bring the others down, and those who have yet to be free.  In the middle are the good guys you have to convince to help make you free.

This isn’t an inaccurate way of looking at the world.  Historically, there have always been some people who have been under the thumb of some bad guys trying to profit off them.

But then there’s another angle to oppression.  An angle that starts off within.  That says oppression is a state of mind.

From that angle, anyone can be oppressed, from a slave to a king, anyone can believe that the world is out to get them, that they are controlled by the external, that nothing they do can make them stronger until they get out of their bonds of servitude.

And, conversely, any person can also be free.

And want to know what’s fascinating?  That second attitude is hardly dependant on the actual situation a person finds themselves in.

Hasidic stories are so powerful because they display this with a full frontal, completely shameless style.

In every Hasidic story, from the Hasid who found ways to pray his daily prayers while marching with fellow convicts in Siberia, to the Hasidim who danced in jail when they realized that by not praying they were doing a mitzvah, to the Hasid who pretended to be friends with a soldier who was about to kill another Hasid, giving the Hasid a chance to escape…

All these stories, while their points aren’t about freedom, center around a particular attitude: here were a bunch of horribly oppressed Jews, with seemingly no prospects on the horizon.  Cut off from the world, in jail, their lives in constant danger.

Our world, the world we live in today, has completely embraced the first definition of oppression at the cost of the second.  There are constant reminders that this person or that person is oppressed, or that we ourselves are oppressed.  From the 1% to Morsi to the innumerable others, there is a prevailing attiude that none of us will be free until we are externally free.

And, of course, none of that is technically inaccurate, and there is something beautiful about people fighting for the freedom of themselves or, especially, others.

But the problem is when our focus on external oppression negates our ability to be free within.

Because we are free.  We are as free as we want to be, even if the world is coming down on us from all directions.

And the biggest shame would be if we allowed a real external oppression to oppress us internally.  To allow the world to control our souls, to imprison not just our bodies but our hearts and our minds would be a travesty.

Even worse, people that have so much more freedom now than they ever did, because they believe they can’t be happy until they are fully free, can fall into a trap of never feeling truly free until they’ve broken down every barrier to their happiness.

In the Hasidic stories mentioned above, the internal freedom the Jews felt in the story wasn’t the point.  It was the groundwork.  The beginning.  Something that led them to do so many amazing things despite their circumstances.

And that’s how we should feel, no matter how oppressed we really are, no matter how much others try to remind us of how much we are prisoners.  No matter how wrong the world is, or the Supreme Court rules, or the people near us want to bring us down.

We are free.  All we need to do is realize it.