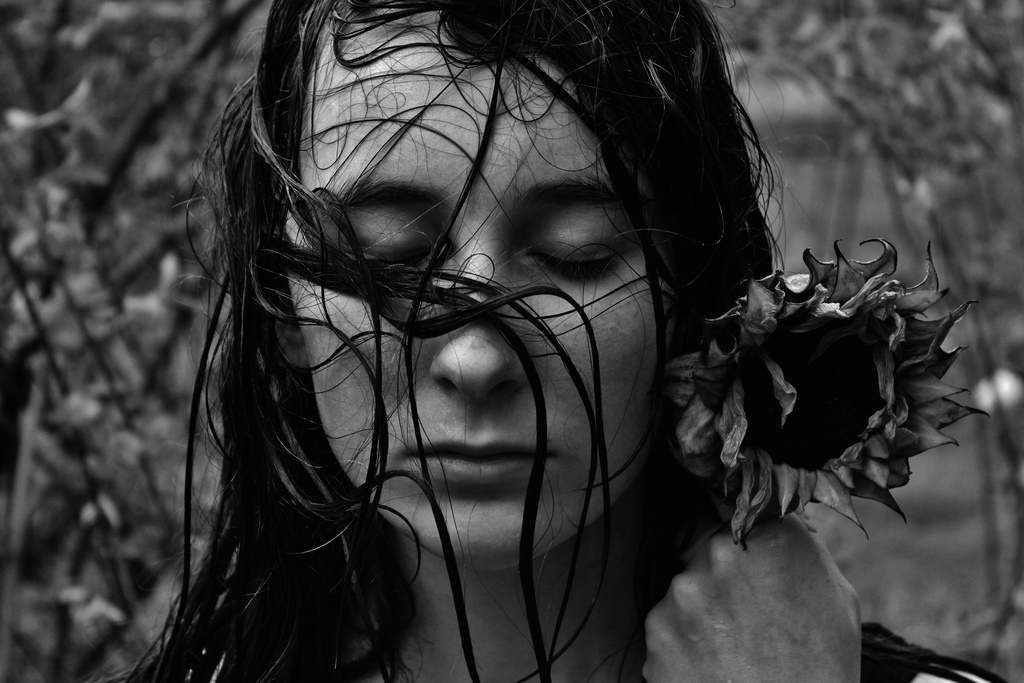 Not everyone has as much guts as my husband to admit their deepest, darkest secrets, exposing their most embarrassing, reckless times for the masses.

And as I cheer him on from the sidelines, I am well aware that, in truth, I am just like his other readers that try to hide the the shame of their mental difficulties from the public eye, though he tries to convince me along with them that we needn’t feel ashamed.

What his most recent blog post brought out is the degree to which we humans are fragile creatures. Our brains can handle a lot, they are incredible machines. But stress and fear threaten its existence. We must be aware of the degree to which stress and anxiety are dangerous elements of our inner world. Too much stress, too much fear, and we go, literally, crazy.

I am reminded of this quote from Margaret Atwood, Alias Grace: “Gone mad is what they say, and sometimes run mad. As if mad is a different direction, like west; as if mad is a different house we can step into, or a separate country entirely. But when you go mad, you don’t go any other place. You stay where you are. And somebody else comes in. ”

Personally, I must admit that, in 2006, I was diagnosed with bipolar disorder. In a fairly idiotic move, I moved at the tender age of 23 to the hectic world of NYC with no job, barely knowing anyone. The sheer number of options for what I could do on any given night immensely overwhelmed me. The stress started to get to me. At first, I wouldn’t be able to sleep for one night a week. Then two. Then three days in a row. I couldn’t sleep. I couldn’t function.

And this misfiring that was going on in my brain, this all consuming feeling of anxiety and confusion and stress, started triggering physical reactions in me that greatly disturbed me.  I started hitting myself. Full on smacking my face. Hard. To cope with the anxiety, the fear, to knock it away. I didn’t feel like I could control it. I would regret it the instant it happened. These new feelings and actions terrified me. I was my own worst nightmare and I couldn’t stop.

The final blow, when my brother who lived in NY dropped me off one night, and I, for some reason afraid to go back in my apartment, not knowing what to do with myself, started screaming and hitting myself in front of him, in the middle of the street. My parents were alerted, and swiftly, I was flown back to my hometown in Chicago and medicated. In a controlled, comfortable, familiar environment, I recovered, and eventually thrived.

But mental disorders, illnesses, or difficulties are very complex. For though in 2006 I was diagnosed with bipolar disorder, I should also add in that in 2006, I was misdiagnosed with bipolar disorder. After years of being on medication, I got second opinions (many), which confirmed along with my own beliefs at that point, that I did not in fact have bipolar. What did I have? A helluva lotta stress and anxiety.

Our brains are not equipped for mass amounts of stress and pressure. Some people, especially sensitive people, especially people with family histories, trauma, or mental illnesses already, are especially predisposed to the effect that stress has on the brain. When stress hits a critical point, a breaking point, the person loses themselves. In effect, they become “possessed” to a certain extent. It is not really them. Anyone who has been to the breaking point  knows this level of “possession”. That someone else has taken over.

Stress, anxiety, depression, are all on a spectrum. The trick is to catch it, to be aware of it, when it is easily treatable. There are many things I do now that lower my anxiety substantially and even more, give me reason and power to exist. Art and learning Torah, exercise, therapy,  and connecting with people are all elements of that.

To an extent, Robing Williams did of course kill himself. But not the person that we feel grateful for, that we miss. We know, somehow, on an intuitive level, that his soul is much greater than the inner fear and hatred that consumed him, that took over his brain. Suicide is not normal. It means your brain is malfunctioning. It means your stress, anxiety, and depression has reached a critical, dangerous level.

We can have compassion on his soul trapped within a body that, at a breaking point of stress levels, acted unfairly, taking him away from this world. We can also feel anger at those negative voices, that caused him to take his life.   We are infinitely powerful, and we are unbelievably fragile. The scary, simple truth is that we are all susceptible. There is only so much a human being can take.

One concrete message that we can come away from this tragedy is to take care of ourselves, of both aspects of our beings. To be aware of our fragility so that we treat ourselves, our souls, and the souls and bodies of  others kindly when stress starts to build. And to be aware of our power,  to gain the courage to separate ourselves from that inner doubt that threatens to bring us down, so that we can attach to the real us, and to our real purpose in life.